Biden fact-checking Trump at presidential debate could be a mistake, Rove says

Biden fact-checking Trump at presidential debate could be a mistake, Rove says 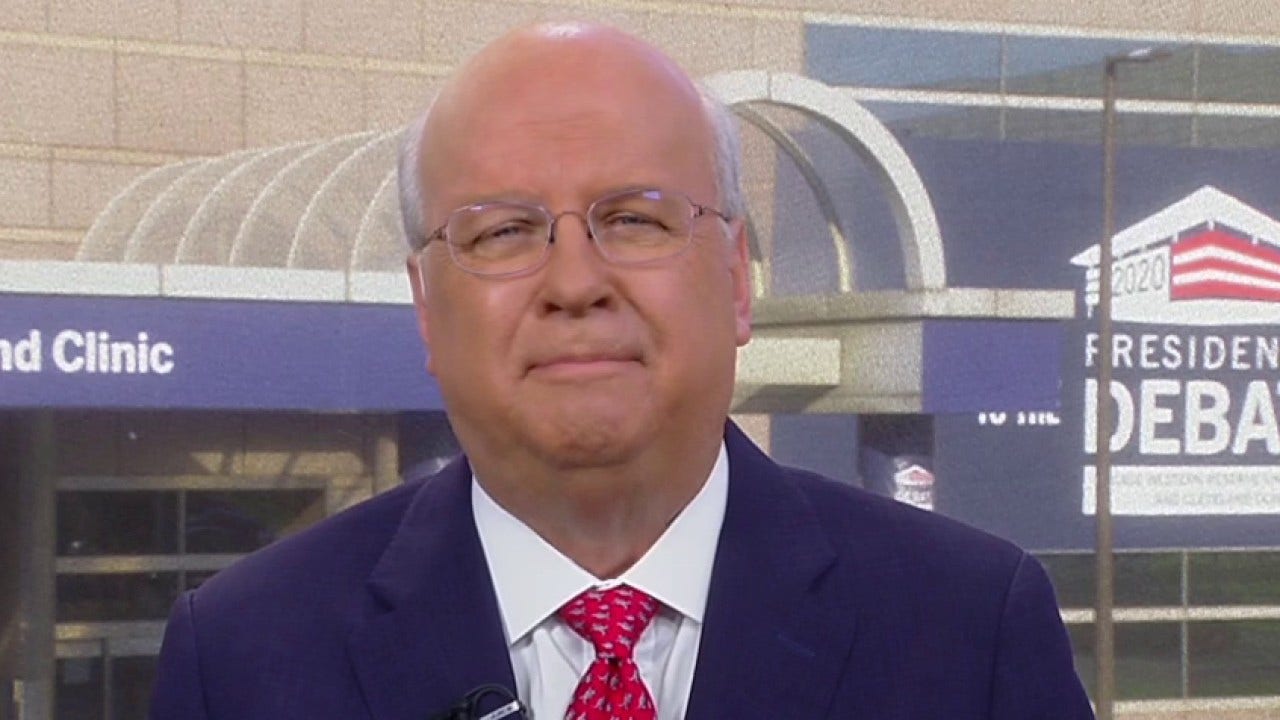 Democratic presidential nominee Joe Biden could be making a strategic mistake if he attempts to act as “fact-checker” of President Trump’s positions in the upcoming debate, said Fox News contributor Karl Rove on Monday.

“I worry about turning yourself from a visionary — here is what I want to do for America — into the guy who is fact-checking the other guy because, look, particularly if you’re Joe Biden, remember just recently he said 200 million Americans had died of coronavirus and he confused Iran and Iraq,” Rove told “America’s Newsroom.”

Last month, the former vice president said in an interview he was “going to be a fact-checker on the floor” when debating the president.

The debate kicks off at 9 p.m. ET Tuesday and is being hosted by Case Western Reserve University and the Cleveland Clinic, in Cleveland, Ohio.

The topics for Tuesday’s debate, which were chosen by moderator Chris Wallace and announced last week by the nonpartisan commission, are many of the biggest issues that have rocked the nation this year.

The issues are the fierce Supreme Court nomination battle, the worst pandemic to strike the globe in a century, a national economy flattened by coronavirus, the racial justice protests and violence that have flared in cities across the nation, and the integrity of the election. The latter is a crucial issue, considering the president for months has railed against expanded voting by mail, repeatedly charging that it would lead to a “rigged election.” The sixth topic for the debate will be the records of the current president and the former vice president.

The debate will be aired live on Fox News Channel, FOX Business Network and Fox News Radio. It will be livestreamed for free without authentication at FoxNews.com and in the Fox News app.

Rove suggested Biden attempt to be more forward-looking in his outlook at the debate if he wants to appeal to a broader audience.

“You want to be the guy who’s got a vision for the country and a way to unite the country and move us together if you’re the challenger and I am not certain fact-checking helps you a whole heck of a lot in that respect,” Rove said.