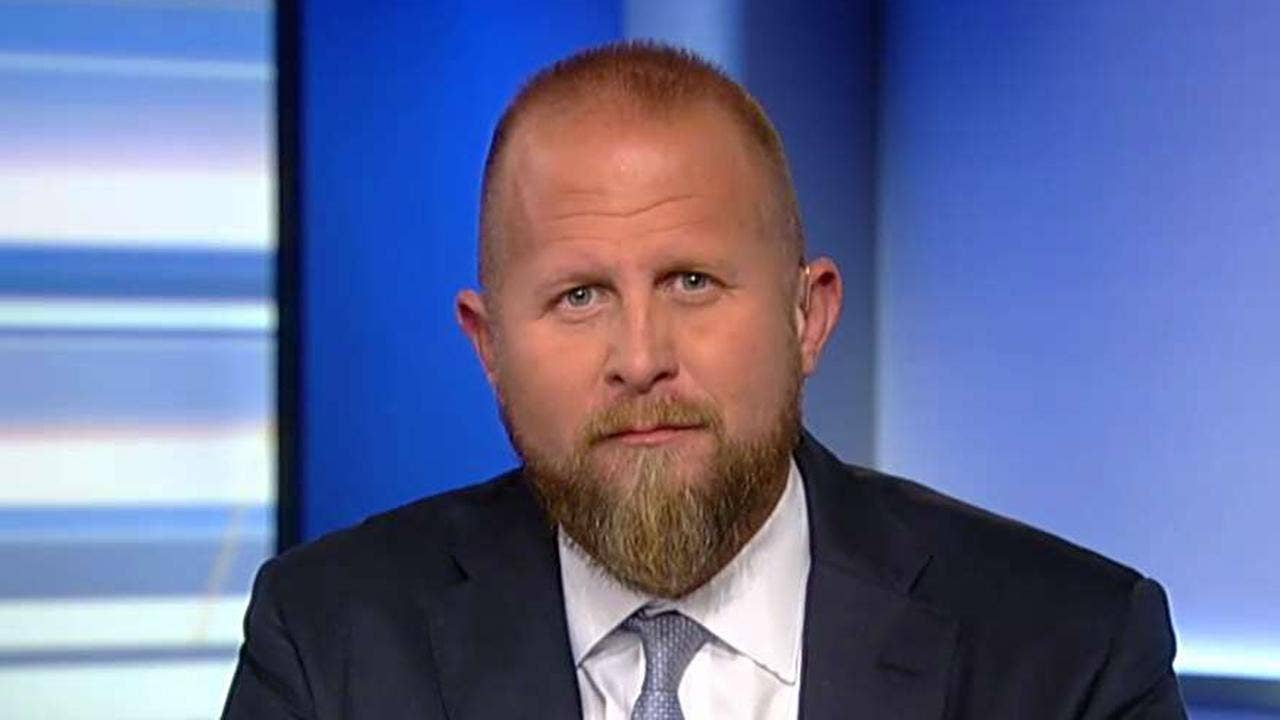 Police released bodycam footage on Monday of an incident involving President Trump’s former campaigner manager Brad Parscale, where he was taken to the hospital by law enforcement after allegedly threatening to harm himself.

The video shows police tackle a shirtless Parscale to the ground and place handcuffs on him after he emerged from his home, as he repeatedly said he “didn’t do anything.”

Officers had asked Parscale to leave his house “’with no weapons.”

The video also shows Parscale’s wife, Candice, speaking with police about the incident, where she noted her husband had several firearms, including a rifle and a shotgun.

As previously reported by Fox News, a police report indicated that about 10 firearms were confiscated from Parscale’s house on Sunday, after law enforcement was called over an argument between Parscale and his wife.

His wife said he had loaded a firearm during an argument, at which time she fled the home.

After a standoff with police, Parscale, who reportedly threatened to harm himself, was taken to a hospital in Fort Lauderdale.

Parscale was replaced as Trump’s campaign manager in mid-July by veteran GOP operative Bill Stepien after a series of polls showed the president trailing Democratic presidential nominee Joe Biden. He is currently the senior adviser for data and digital operations.

Parscale ran Trump’s digital advertising in 2016 and was credited with helping bring about his surprise victory.