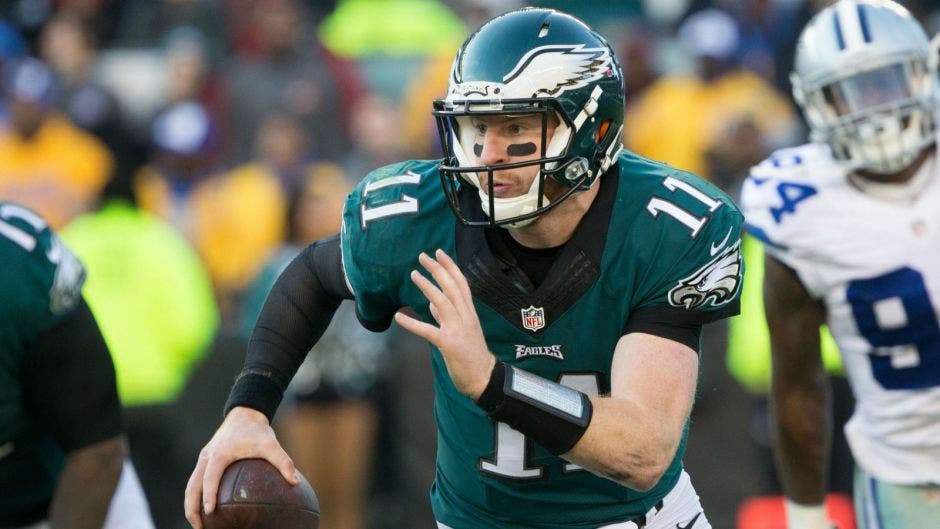 Doug Pederson may be the only one in Philadelphia standing in Carson Wentz’s corner after the Eagles tied with the Cincinnati Bengals on Sunday.

Pederson said during an interview Monday morning that it was a bad call on his part to punt with 19 seconds left in the game on a 4th-and-12 at the Bengals’ 49-yard-line and that he should’ve had more faith in his own offense.

“Looking back, you probably put it in your quarterback’s hands to win the game. Zach (Ertz) was having a decent second half and some of the guys, and you look back at it and you go, ‘Let’s trust those guys and put it in their hands.’ But 4th and 12, to overcome that, it’s got to take 11 guys doing the right thing.”

Philadelphia’s Jake Elliott lined up for the 59-yard field goal attempt with 19 seconds left in overtime, but a false start on Matt Pryor forced the Eagles to punt it away and play for the tie.

But Wentz struggled early on, tossing two more interceptions this week. He rallied in the final three minutes but it was too little, too late.

Wentz has thrown multiple picks in three consecutive games. He hadn’t done that in two straight games before this season. Wentz hasn’t thrown more than seven interceptions since his rookie year but already has six in three games.

His performance has Eagles’ fans calling for a change up but Pederson won’t hear it.

“No. You don’t go there. That’s a knee-jerk reaction,” he said Monday.