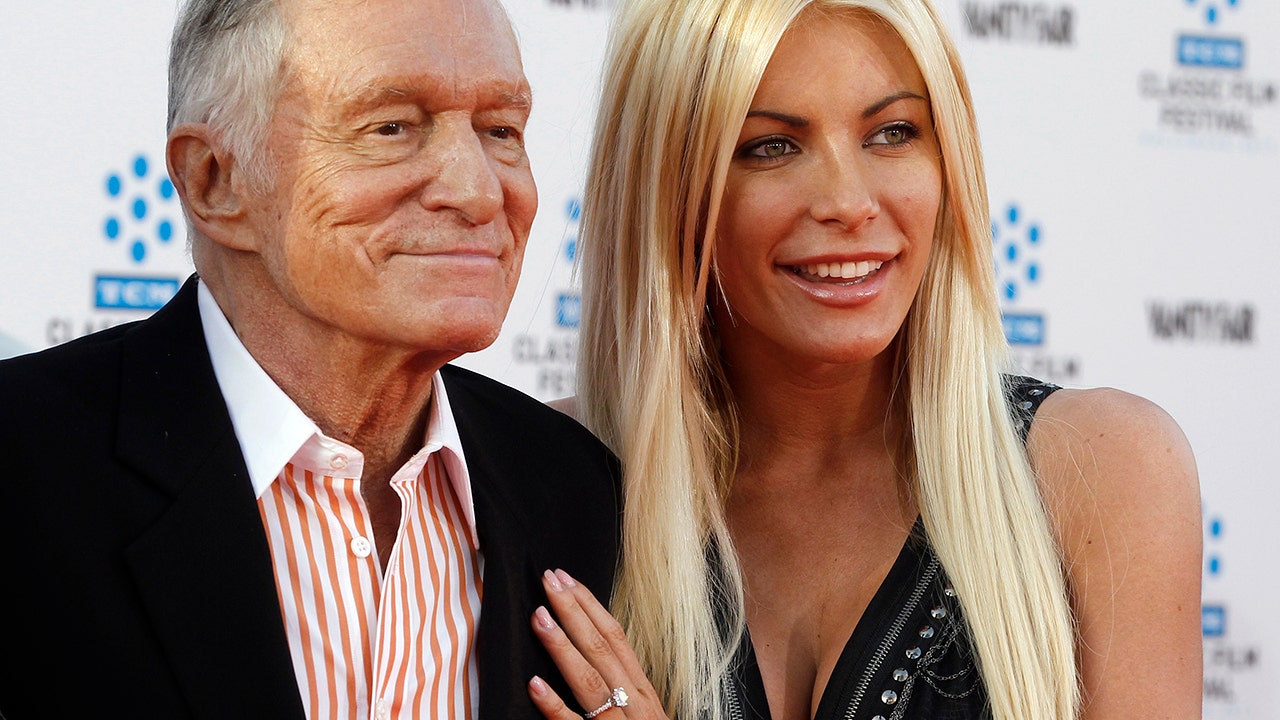 Crystal Hefner paid tribute to her late husband, Hugh Hefner, on the third anniversary of his death.

The former Playboy cover model referred to the entrepreneur as a “legend” and reflected on their relationship.

“Three years. It’s hard to believe,” Crystal, 34, captioned a photo of her and Hefner on Sunday.

She continued: “Thank you for always being my greatest ally, teaching me the definition of kindness, and making me feel extremely important and adored for ten years. I will be forever grateful.”

The former pair first got engaged in 2010 when she was 25 and the Playboy founder was 85. They called it quits days before their wedding in 2011 although they later reconciled and got married in 2012.

In the comments section of Crystal’s post, a fan asked, “So what first attracted you to multi millionaire Hugh Hefner?”

“The fact that he’s a legend,” the model responded.

His son Cooper also paid tribute to his father with an old photo the two of them at the Playboy Mansion.

“We lost our father three years ago today. This will be an afternoon accompanied by Jack and Pepsi to celebrate him and our continued love. We miss and love you, Dad,” the California Senate hopeful wrote.