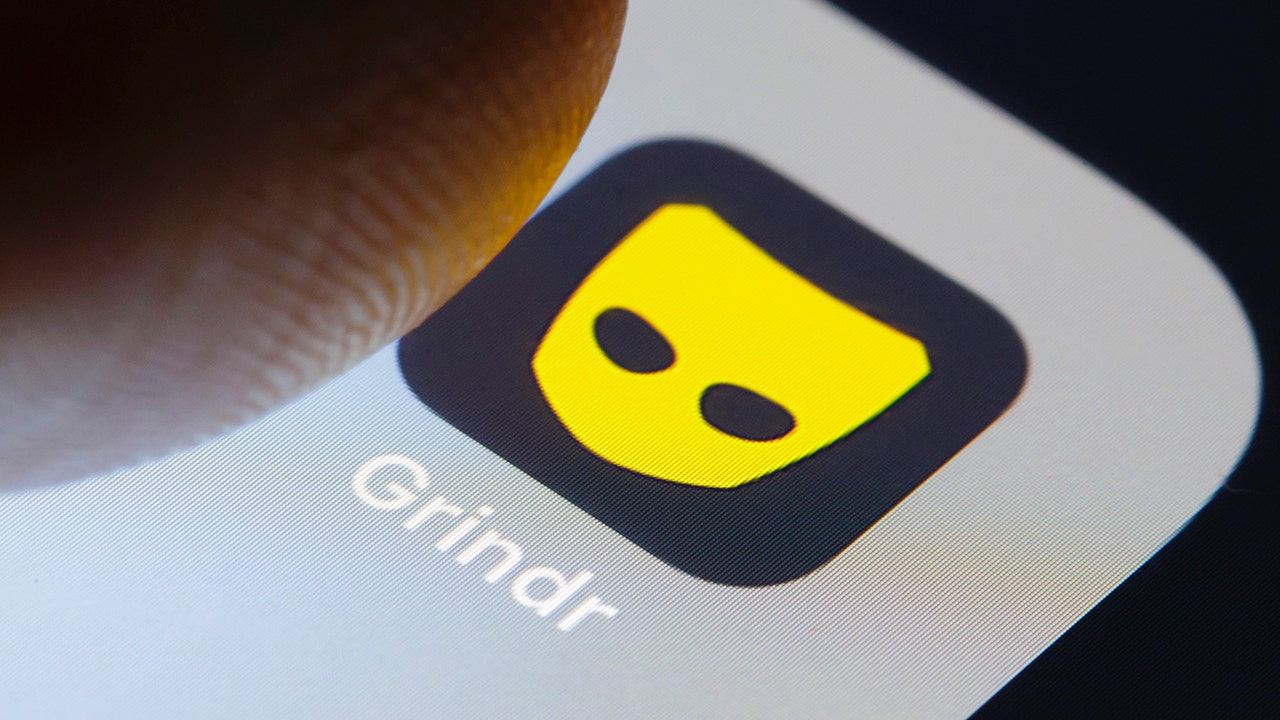 A Grindr hook-up ended in bloodshed in the Bronx Sunday after a dispute over sex acts drove a man wearing a bra, panties and dress to fatally slash the man he met on the dating app with a machete, cops said Monday.

Police were called to 315 E. 206th St. around 7 p.m. Sunday after alleged killer Juan Alonso’s roommate came home to find him holding the machete while standing over the dead man, who was completely naked, according to cops.

Alonso met the victim on the app, a popular meeting place for gay men. He was taken into custody, psychologically evaluated, and charged with murder, manslaughter and criminal possession of a weapon, cops said.

Officials are investigating whether there was a “dispute over not liking certain sex activities and it escalated,” a police spokesman said.

“The perp is not in his right mind,” a police source said. “He might have taken drugs.”