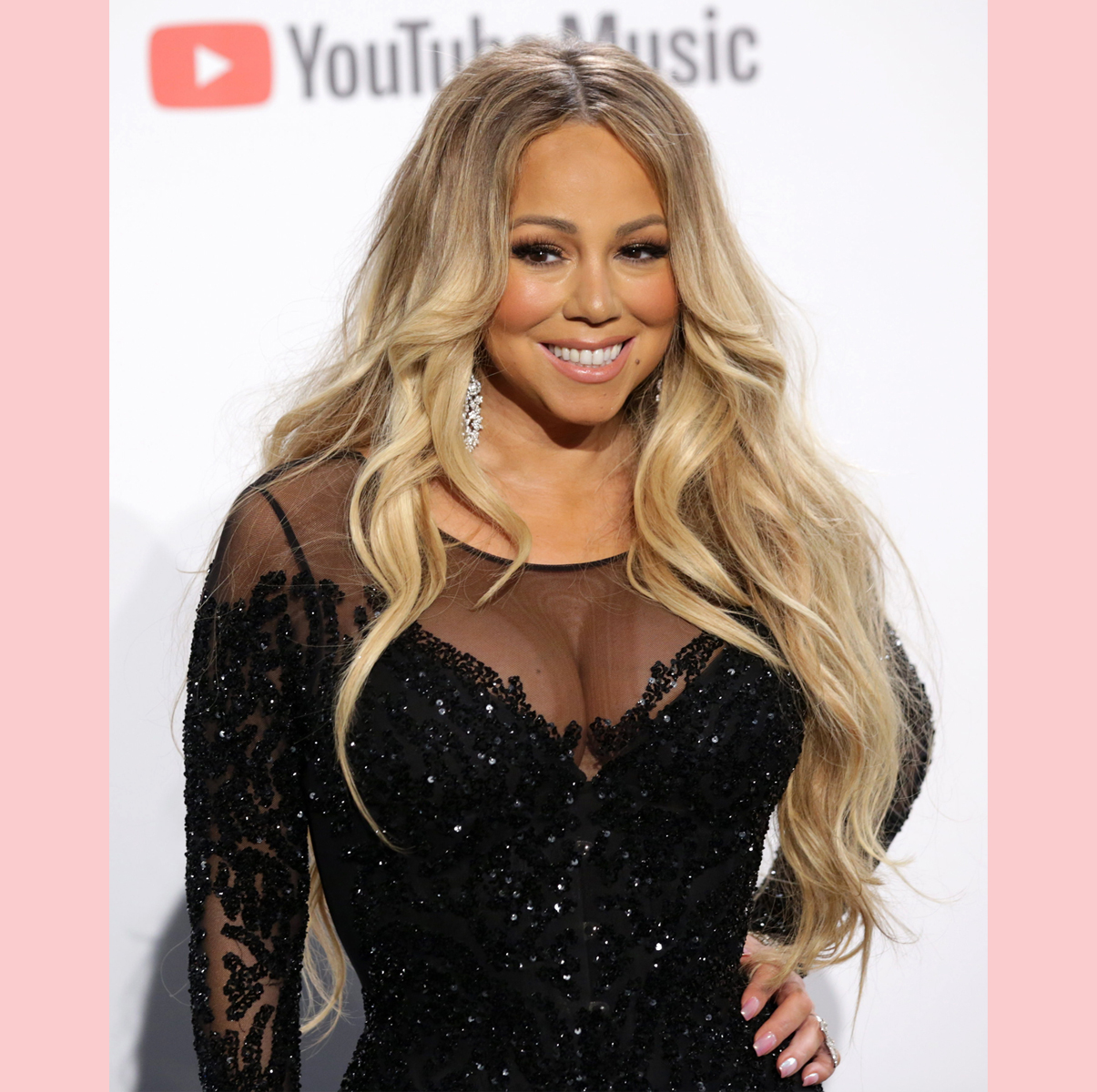 As Mariah Carey continues to promote her new tell-all memoir, we’re learning more about the painful truth behind The Meaning of Mariah Carey.

During a candid new interview for Oprah Winfrey‘s Apple TV+ series, The Oprah Conversation, the Emancipation of Mimi singer revealed some shocking unknown details about her difficult childhood, specifically citing the abuse she suffered at the hands of her older sister, Alison Carey.

The pair discussed an excerpt from the book (below, read aloud by Oprah) in which Mariah recalled a traumatic experience when her older sibling allegedly fed her drugs and tried to push her into prostitution:

“When I was 12 years old, my sister drugged me with valium, offered me a pinky nail full of cocaine, inflicted me with third degree burns and tried to sell me out to a pimp.”

Ugh, that is truly a lot to take in. What an awful experience to go through at such a young age.

Given the siblings’ 7-year age difference, this means her sister was 19 years old (and technically an adult, not a minor) when she illegally tried to make a profit off of the young star decades ago. It definitely gives us pause to think about the kind of upbringing they shared and the huge factor it played in how they treated each other. Mariah, Alison, and their older brother Morgan Carey were born to biracial parents Alfred (who is Black) and Patricia (who is white), though the couple got divorced when the Grammy winner was just 3-years old. In the new book, she described an everpresent fear in their household and said she could sense whenever violence was coming.

During the interview, the Glitter actress shared more of her nuanced perspective on the disconnect with her siblings and what could’ve been the source of their pain:

“We don’t even really know each other … we didn’t grow up together, but we did. Like, they were on their journeys, by the time I got into the world, they had already been damaged, in my opinion. But again, I wasn’t there. I was dropped into this world and I literally felt like an outsider amongst my own family.”

“They just grew up with the experience of living with a Black father and a white mother together as a family and I was for the most part living with my mother, which they saw as easier, but in reality it was not. They have always thought that my life was easy.”

After decades of dealing with her family “selling lies” to the press and “attacking” her, along with those painful moments from their childhood, Mariah said she isn’t “worried” about what they’ll think of her firsthand account. In fact, things have become so strained that she now refers to her siblings as her ex-brother and ex-sister, and she also calls her mom by her first name Patricia instead of “mom.” The singer’s father passed away back in 2002.

With the big memoir set to hit shelves on September 29, we hope the power of the pen has allowed the iconic pop star to release some of the painful weight she’s been carrying throughout her life and find true healing. She deserves it!

Perezcious readers, will U be picking up a copy? And reactions to the scary story shared here? Let us know (below) in the comments.