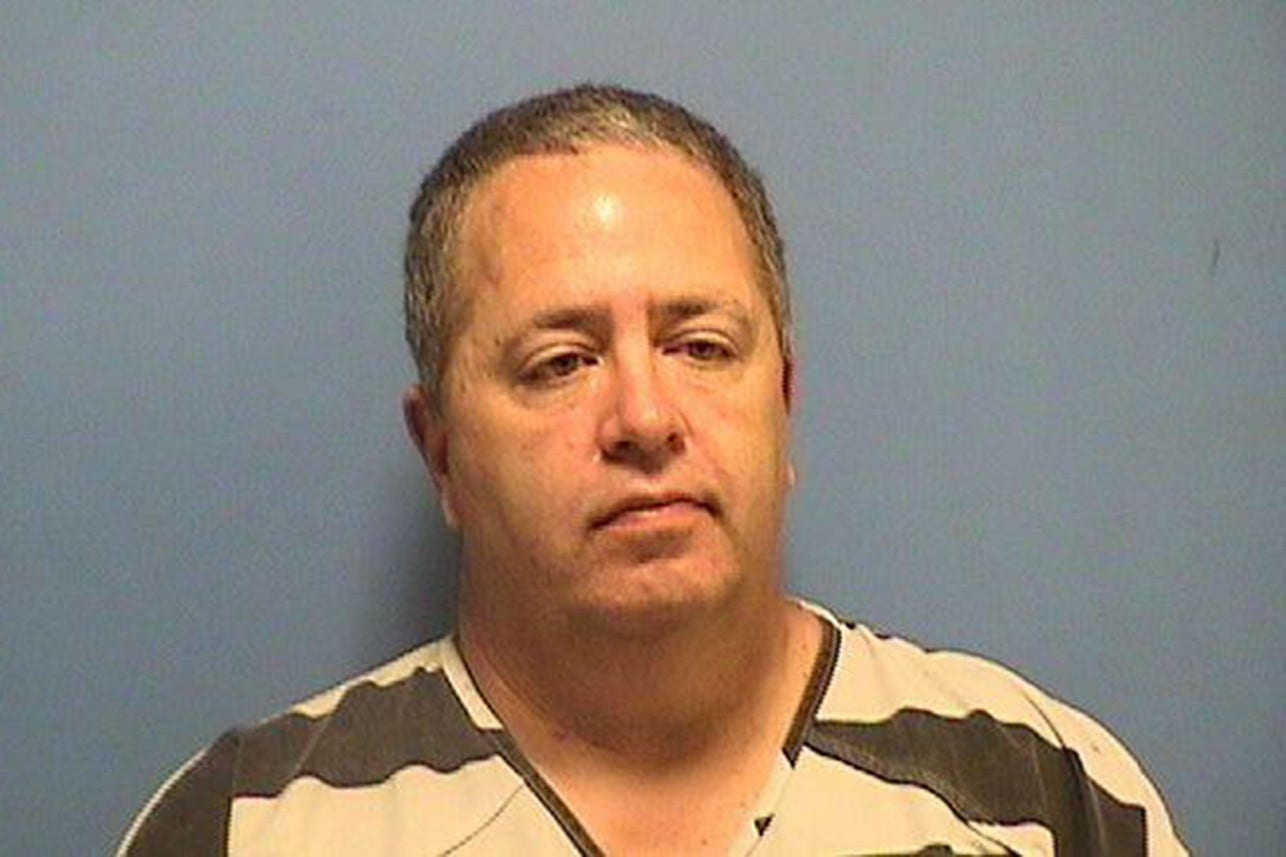 A veteran New Orleans police officer allegedly molested an underage girl whose sexual assault he was investigating, according to a report.

Rodney Vicknair, 53, was arrested Friday on charges of sexual battery, indecent behavior with a juvenile and malfeasance in office after being accused of fondling the breasts and genitals of a 15-year-old girl while he looked into allegations that she was sexually assaulted by someone else, a source close to the matter told NOLA.com.

Vicknair, a 13-year department vet, allegedly started texting the girl before visiting her house while not on the job, telling her how attractive she was and how much she aroused him, a source who spoke on condition of anonymity told the website.

Vicknair, who was taken into custody without incident at his St. Tammany Parish home, was suspended from his job pending the outcome of the criminal charges, New Orleans police said in a statement.

“Allegations against one of our own involving a juvenile is reprehensible,” Police Superintendent Shaun Ferguson said in a statement Saturday. “Upon learning of the situation, the NOPD took swift action against the accused officer. New Orleans police officers are held to a higher standard. We will not tolerate behavior that compromises the public trust or violates the law.”

An investigation into Vicknair was launched after the department’s Public Integrity Bureau received a tip that he had an “inappropriate relationship” with a minor, police said. But department officials did not elaborate on Vicknair’s connection to the alleged victim in Saturday’s statement.

Vicknair remained held without bail Monday at the St. Tammany Parish Jail in Covington, online records show. It’s unclear if he’s hired an attorney. He spent 19 years working as an emergency medical technician before joining New Orleans police, according to the department’s website.

Vicknair, who faces up to 10 years in prison if convicted of sexual battery, was assigned to the department’s 1st District at the time of his arrest, which includes neighborhoods such as Mid-City and Treme, NOLA.com reports.