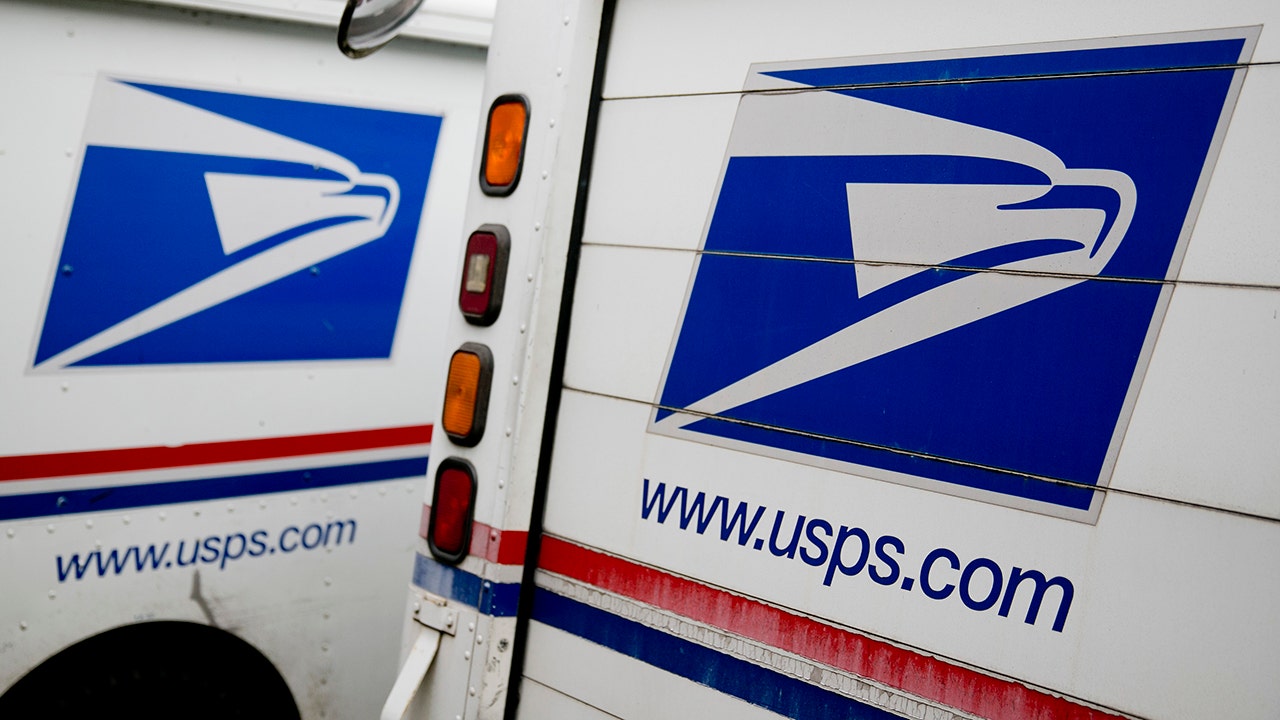 A federal judge in Pennsylvania on Monday ordered a stop to U.S. Postal Service  cuts as mail-in voting becomes a key concern in the lead-up to the 2020 election.

There are concerns that delays brought on by recently implemented changes could prevent election mail from being delivered on time. Some of the specific changes mentioned in the case were restrictions on extra and late trips by trucks and letter carriers, as well as overtime restrictions.

A spokesperson for USPS declined to comment on the injunction, but said that delivering election mail is the agency’s “number one priority.”

Similar rulings have been issued in Washington, D.C., New York and New Jersey.

The motion was requested by Pennsylvania Attorney General Josh Shapiro.

During testimony before lawmakers last month, Postmaster General Louis DeJoy discussed the need to modify the agency’s organizational structure, but noted that plans were on hold until after Election Day. Dejoy denied that he directed the elimination of overtime and said he had paused the removal of collection boxes until after the election because of “customer concerns.” The removal of additional mail processing machines has also been halted.

Pennsylvania is widely expected to be crucial in determining the outcome of the presidential election – and a number of issues have raised concern weeks ahead of Election Day.

The Department of Justice initiated an investigation into an incident in Pennsylvania where several mail-in ballots were found in the trash. An inquiry found that a contractor “incorrectly” discarded them.

On Twitter on Monday, Trump suggested “many things” were already going wrong.