Sally Pipes: Supreme Court and ObamaCare – here’s what to expect if law is not upheld

Sally Pipes: Supreme Court and ObamaCare – here’s what to expect if law is not upheld 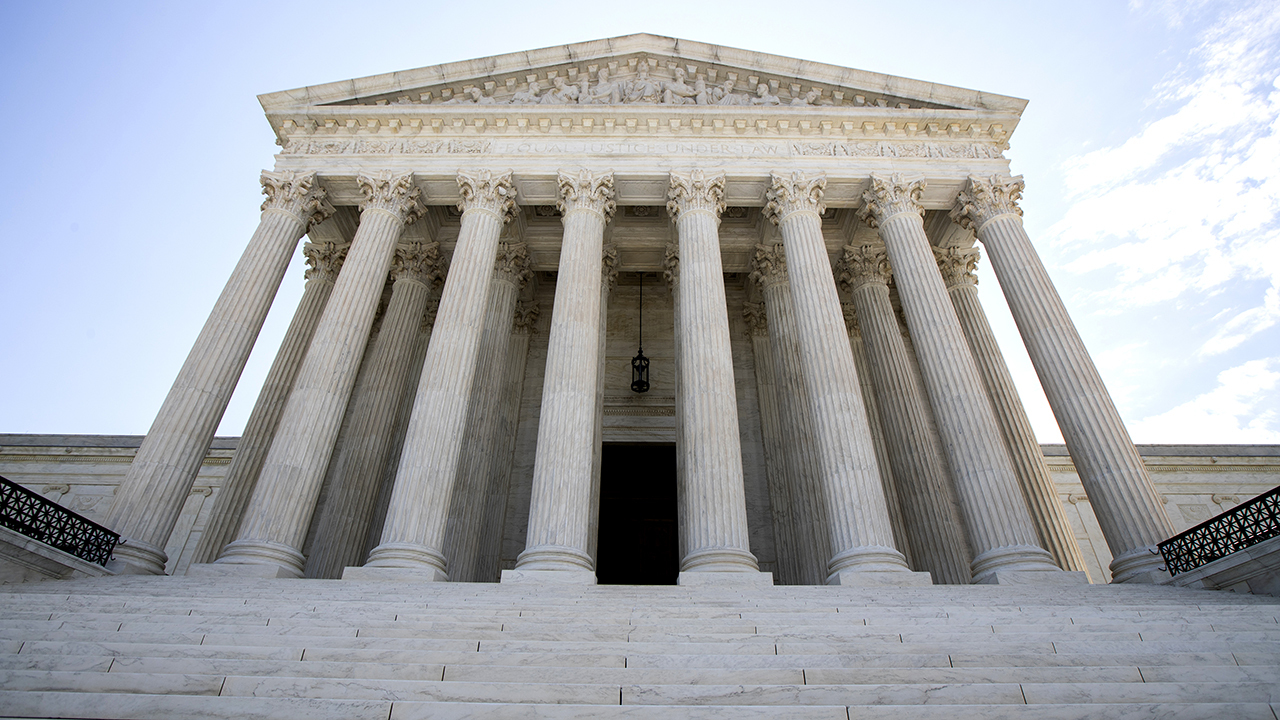 The death of Justice Ruth Bader Ginsburg has suddenly made the demise of ObamaCare a possibility.

The Supreme Court is scheduled to hear a case challenging the law’s constitutionality, California v. Texas, on Nov. 10, just a week after the election. Justice Ginsburg was a sure vote to uphold ObamaCare. Her replacement may not be.

What would a world without ObamaCare look like? The law’s defenders cry that it would be a public health catastrophe in which 20 million Americans, including many with pre-existing conditions, had their health coverage taken away from them.

HARMEET DHILLON: AMY CONEY BARRETT COULD HAVE MAJOR IMPACT ON THESE LANDMARK CASES IN SUPREME COURT

But such dire prognostications are off base. An end to ObamaCare poses little threat to the vast majority of Americans. If the transition is managed correctly, the law’s termination could pave the way to a health system in which quality, affordable coverage is more widely available than it is today.

All the hand-wringing over the fate of ObamaCare is based on a number of mistaken beliefs. First among them is that, if ObamaCare falls, everyone insured through the exchanges or the law’s Medicaid expansion will suddenly lose their coverage.

That’s far from the case. As the Cato Institute’s Michael Cannon has pointed out, the states that expanded Medicaid did so by amending state law. In most states, they’ll have to affirmatively rescind Medicaid eligibility for expansion enrollees, should ObamaCare be wiped from the books.

True, the federal government would no longer foot 90 percent of the bill for expansion enrollees. Cannon posits that the federal share would likely decline to the conventional matching rate – between 50 percent and 78 percent, depending on the state.

As for the exchanges, it’s hard to imagine that insurers can simply cancel the contracts they’ve signed with policyholders. Those plans are almost certain to remain in force until their term expires.

The number of Americans going without insurance has risen every year since 2016, and today stands at more than 29 million.

Customers would no longer receive federal subsidies to help them with the cost of coverage. But it’s important to remember, as the Galen Institute’s Brian Blase has reported, that ObamaCare has spent some $50 billion on subsidies to boost the number of individual-market enrollees to about 14 million, which is roughly 2 million more than pre-ObamaCare levels. That’s a cool $25,000 in taxpayer dollars per newly insured customer.

That tab is so high because Obamacare’s many regulations – including its 10 essential health benefits mandates, its requirement that insurers sell to all comers regardless of health status or history, and its directive that insurers cap premiums for the old at three times the level for the young – have driven premiums skyward.

In 2017, the average premium for an individual plan sold on the exchanges was more than double what it was in 2013, the year before the online marketplaces launched. Premiums continued to rise the following year, shooting up by 26 percent in 2018, to nearly $600 per month.

The rising cost of coverage has fueled a nationwide exodus from the insurance market. The number of Americans going without insurance has risen every year since 2016, and today stands at more than 29 million.

Hardest hit by these premium increases have been Americans who don’t qualify for ObamaCare’s subsidies. Between 2016 and 2018, unsubsidized enrollment on the ACA marketplaces fell by 40 percent.

Even those who are eligible for subsidies have shied away from exchange policies. In 2017, 30 percent of the uninsured population – 8.2 million Americans in all – qualified for premium subsidies but went without coverage nonetheless.

The end of a health law that has made insurance either unaffordable, with very high premiums and deductibles, or unattractive for millions of Americans isn’t something to lament. Absent the ObamaCare provisions that have sent premiums soaring, lawmakers will have the opportunity to foster a health system that makes high-quality coverage accessible to all who want it.

Such a system would place fewer restrictions on the kinds of health plans Americans can purchase – and thereby enable patients to find coverage that is right for their needs. It would encourage competition between private insurers in a way that lowers premiums, even as it increases value.

If the Supreme Court finally frees Americans from ObamaCare’s strictures, patients will have little to worry about – but plenty to look forward to.