Seahawks’ Pete Carroll on play that hurt Chris Carson: ‘I was really pissed about that’

Seahawks’ Pete Carroll on play that hurt Chris Carson: ‘I was really pissed about that’ 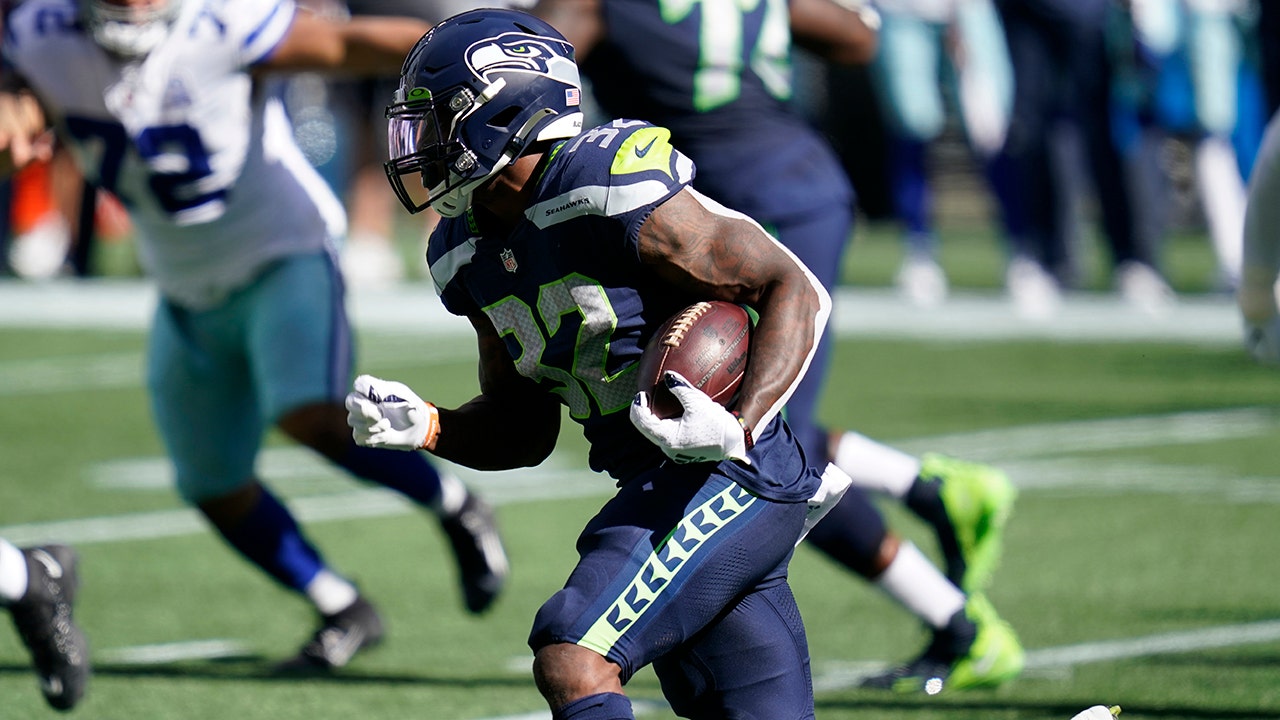 Seattle Seahawks running back Chris Carson suffered a first-degree knee sprain against the Dallas Cowboys on Sunday after Cowboys defensive tackle Trysten Hill made what many called a “remarkably dirty” play.

Seahawks head coach Pete Carroll wasn’t too happy with it.

“I was really pissed about that one,” Carroll said Monday on 710 ESPN Seattle. “I don’t know what’s going to happen with that, but I was pissed, because that guy hurt him, unfortunately.”

Hill, a former second-round pick, performed a routine tackle on Carson with just 3:14 left in the game, but it’s what he did after Carson had already gone down that had onlookers calling it “one of the dirtiest plays” of any sport in recent memory. At the conclusion of the play, Hill twisted Carson’s leg when both players were on the ground, which ultimately caused the injury.

On the two-point conversion play, after the Seahawks scored the go-ahead touchdown late in the fourth quarter, Hill made helmet-to-helmet contact on Seahawks quarterback Russell Wilson.

Despite the injury to the Seahawks running back, they managed to escape with a 38-31 victory over the Cowboys. Carson is only expected to miss one or two games, but he could be back even sooner. Carroll says they “just have to see how that goes.”