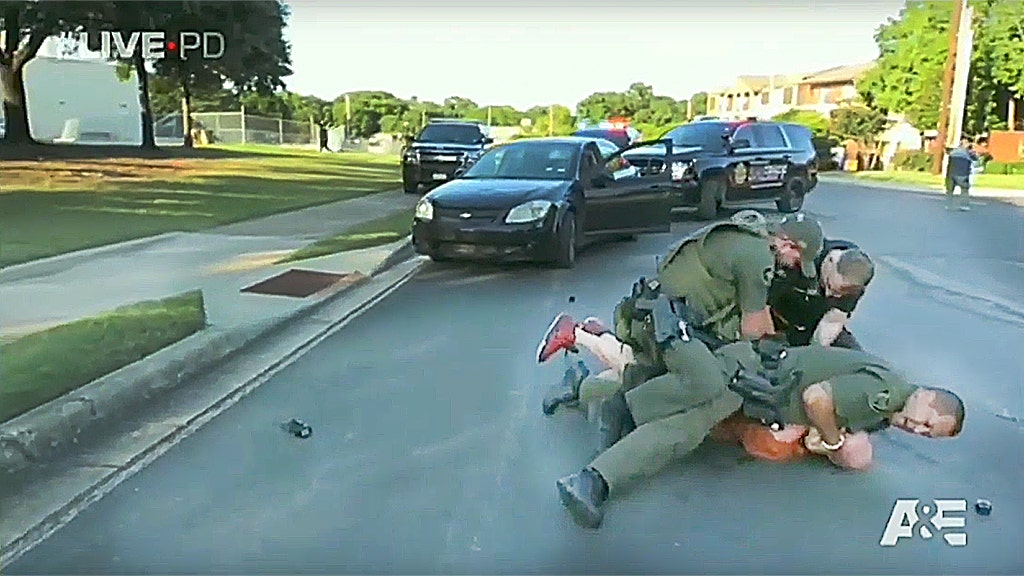 A Texas sheriff has been indicted on an evidence-tampering charge in the destruction of reality TV show footage amid investigations into the death of a Black man in police custody that occurred during filming for A&E Network’s real-time police show “Live PD.”

Sheriff Robert Chody is facing the third-degree felony charge that is punishable by up to 10 years in prison. He was booked into jail Monday on a $10,000 bond.

In June, Williamson County prosecutors announced an investigation “involving possible tampering with evidence” following the death last year of Javier Ambler. The 40-year-old Black man died after Williamson County sheriff’s deputies repeatedly used stun guns on him, despite his pleas that he was sick and couldn’t breathe.

Williamson County deputies attempted to pull Ambler over on March 28, 2019, near downtown Austin because he failed to dim his headlights to oncoming traffic, according to a report first published by the Austin American-Statesman and KVUE-TV. The deputies were being filmed for A&E Network’s real-time police show “Live PD,” a feature of the arrest that prosecutors said was particularly troubling.

Police body camera video of Ambler’s death shows the gasping 400-pound man telling the deputies that he wants to comply with their demands but that he can’t because he has congestive heart failure.