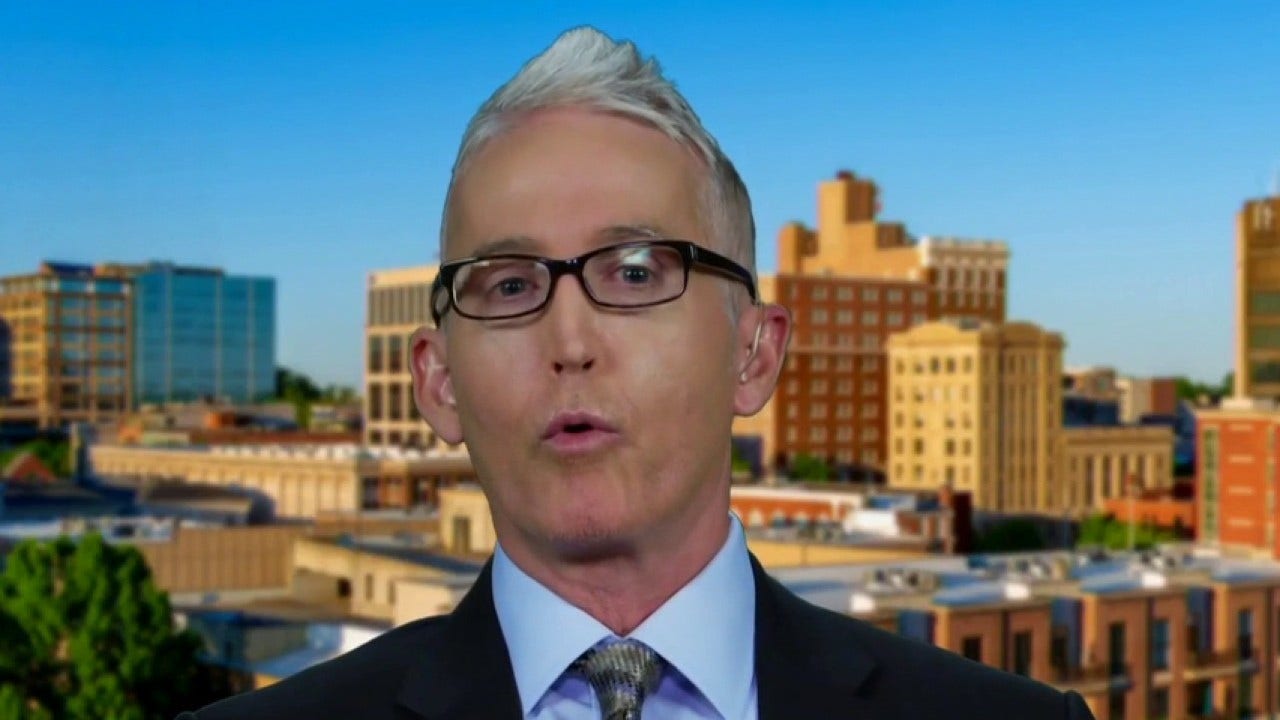 Senate Democrats who have already vowed not to meet with Supreme Court nominee Judge Amy Coney Barrett ahead of her confirmation hearing next month are being “incredibly disrespectful,” former House Oversight Committee Chairman Trey Gowdy told “The Daily Briefing” Monday.

Gowdy, now a Fox News contributor, added that if nothing else, Democrats are “saving her [Barrett] the time and the effort” that would have been taken up by a futile appeal to the lawmakers’ lack of “fair-mindedness.”

President Trump announced Sunday that “attacks” on Barrett for her Catholic faith must be stopped. Gowdy told Perino Monday that the mainstream media’s description of Barrett as a “devout Catholic” has carried a negative connotation that does not apply to Democrats who profess that faith.

“The media also wanted us to believe that Nancy Pelosi was a devout Catholic,” he said. “They used that term a lot with her and with Joe Biden.

“They wanted us to believe because he held rosary beads or because she prayed for her enemies. But now, they use that phrase ‘devout Catholic’ because they want to scare us about her.”

“I think she’s smart enough to separate her religious beliefs from the oath,” Gowdy went on. “If she takes an oath that she’s going to give priority to the Constitution over any other personal belief, I believe her when she takes it.”