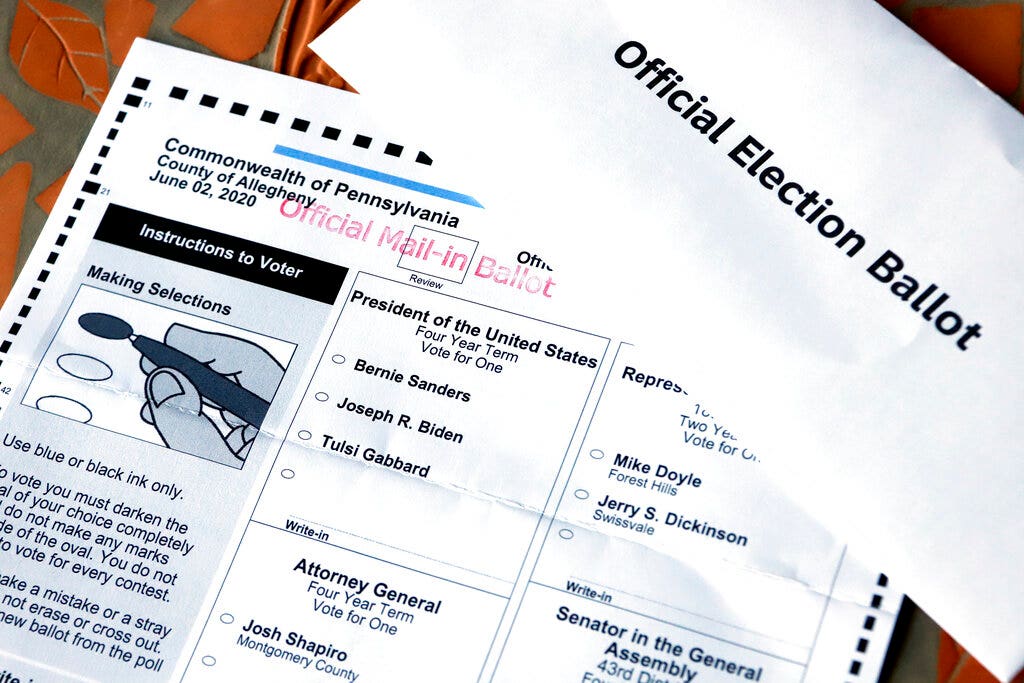 More Wisconsin residents may cast their vote this November thanks to a federal court ruling on Monday regarding voter identification procedures.

A Wisconsin federal court ordered the provision to give greater protections to residents disenfranchised by the state’s voter ID law, as first reported by Democracy Docket reporter Mark Elias on Twitter.

The ruling on Monday stipulates how receipts should be mailed and it also requires the state to provide greater education opportunities as a means to prevent disenfranchisement.

In order to obtain a voting ID, individuals in the state typically need to show proof of name and date of birth, proof of identity, Wisconsin residency, proof of U.S. citizenship and Social Security number. But if residents don’t have any or all of these, they can still get an ID for voting by filling out two forms, according to the state’s Department of Motor Vehicles.

The voter ID law came under scrutiny following the 2016 election, when it reportedly kept tens of thousands of registered voters from the polls, according to a study. Among individuals surveyed, 11.2% of eligible non-voting registrants were put off by the law. Six percent were prevented from voting because they lacked the appropriate form of identification.

Others were confused about the law, and actually had a valid ID form without knowing it.

Wisconsin is one of several states emerging as a key battleground arena for the 2020 election. President Trump bested then-Democratic presidential nominee Hillary Clinton by less than 23,000 votes in Wisconsin in 2016.

Another recent ruling may also impact votes in the state.

As previously reported by Fox News, over the weekend a federal appeals court temporarily halted a six-day extension for counting absentee ballots in Wisconsin‘s presidential election.

As it stands, ballots will now be due by 8 p.m. on Election Day. A lower court judge had sided with Democrats and their allies to extend the deadline until Nov. 9. Democrats sought more time as a way to help deal with an expected historic high number of absentee ballots.