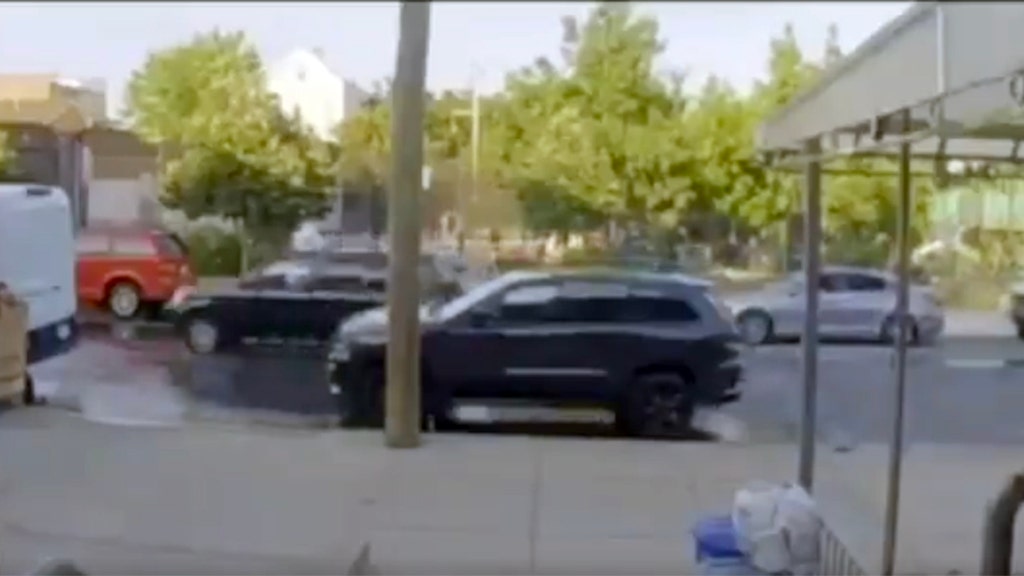 New York City cops have arrested a 15-year-old boy in the brazen July murders of two teens gunned down as they played basketball in a drive-by shooting caught on video.

The boy’s arrest, which was announced Tuesday by the NYPD, was the second in the case. On Friday, detectives arrested a 23-year-old man, Joshua Bonilla. Both have been charged with two counts of murder and other crimes. The boy’s name wasn’t released because of his age.

They are accused of opening fire on a group of teens shooting hoops on a Brooklyn playground basketball court on the evening of July 26, police said.

Seeking tips, the NYPD released surveillance video showing the hooded shooter hanging out of the sunroof of an SUV as it drove past the playground.

Detectives haven’t released a motive for the shooting.

A day after the murders the basketball court became the scene of another shooting during a vigil for the two victims.

That incident sent a 23-year-old man to the hospital for treatment of a bullet wound to his shoulder.