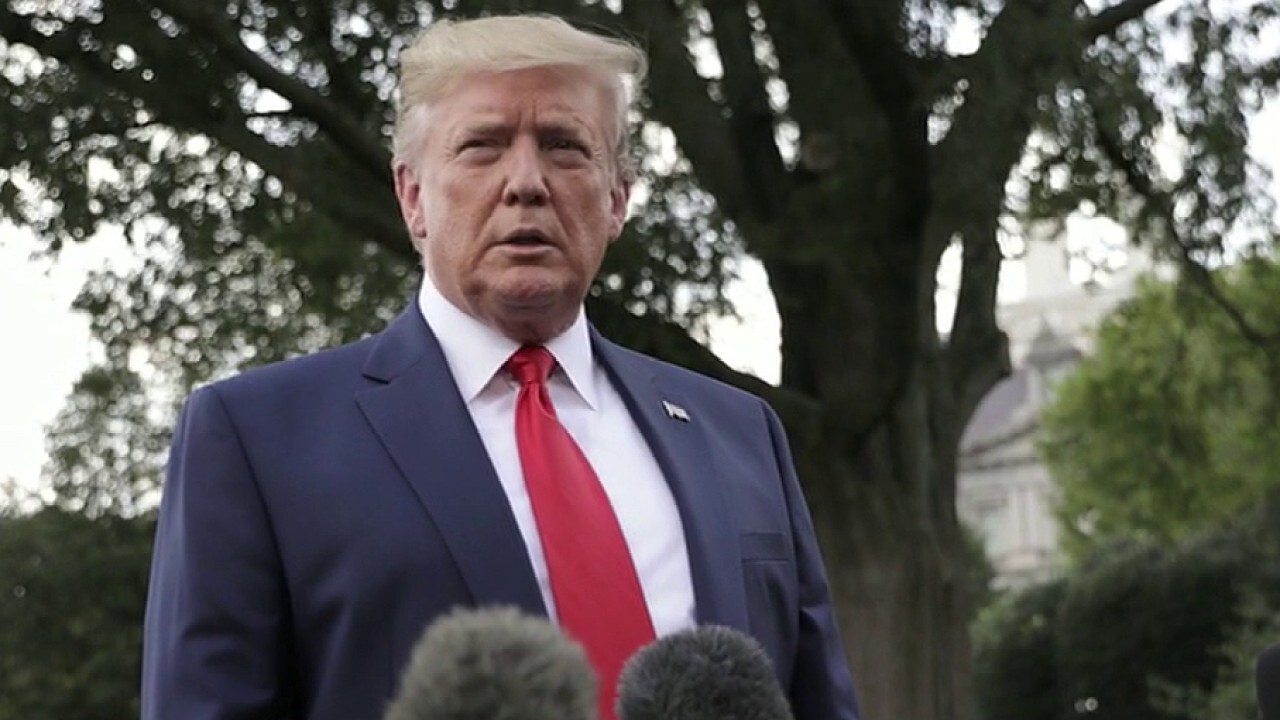 Secretary of State Mike Pompeo will discuss the importance the Trump administration places on religious freedom globally when he speaks Wednesday to a symposium titled Advancing and Defending International Religious Freedom Through Diplomacy.

The symposium in Rome, hosted by the U.S. Embassy to the Holy See, will be live-streamed on Facebook to a virtual audience at 4:00 a.m. EDT.

The event will highlight diplomatic tools that governments and others have at their disposal to identify and confront religious persecution and will encourage international cooperation to promote and defend religious freedom.

Underscoring the importance that the United States and the Holy See place on protecting religious freedom around the world, the symposium will also feature Holy See Secretary of State Cardinal Pietro Parolin, and Holy See Secretary for Relations with States Archbishop Paul Gallagher.

Defending international religious freedom is a cornerstone of U.S. diplomacy and a key policy priority for President Trump. From day one, the Trump administration has taken concrete action to safeguard this fundamental human right at home and abroad.

During his first year in office, the president included religious freedom in our country’s 2017 National Security Strategy. He signed executive orders upholding religious liberty and the right to engage in religious speech.

Defending international religious freedom is a cornerstone of U.S. diplomacy and a key policy priority for President Trump.

In September 2019, President Trump hosted the Global Call to Protect Religious Freedom at the United Nations and called upon both the international community and business leaders to work together to protect religious freedom around the world.

And on June 2 this year the president signed the first-ever executive order to instruct the entire U.S. government to prioritize religious freedom. Under this order, the United States will allocate at least $50 million per year for foreign aid programs that advance international religious freedom.

The Trump administration has also partnered with local and faith-based organizations to aid vulnerable religious minorities.

Since 2017, U.S. taxpayers, through the U.S. Agency for International Development and the State Department have provided over $470 million in assistance to help Yezidis, Christians and other members of religious and ethnic minority communities in northern Iraq.

The United States understands that upholding the right to religious freedom is not just a moral necessity. It is a national security imperative. When nations effectively promote and protect religious freedom, they are safer, more prosperous and secure.

And yet, more than 80 percent of the world’s population lives in countries with high or severe restrictions on religious freedom. In far too many places around the world, governments and non-state actors prevent individuals from living their lives in accordance with their conscience.

As America has shown time and time again, we will not sit back as individuals are killed, jailed, harassed, or tortured for their faith — no matter where they live.

In Nicaragua, the government of President Daniel Ortega continues to attack the Catholic Church and desecrates religious spaces.

In Nigeria, Boko Haram continues to target Muslims and Christians alike as the group seeks to impose radical beliefs and sow terror in the northeastern part of the country. The violence has led to the killing of thousands of innocent civilians and the destruction of numerous houses of worship.

In Burma, the Rohingya and other ethnic minority groups continue to face severe restrictions on freedom of movement, access to education, health care and economic opportunity — based on their religion, ethnicity and citizenship status.

In Syria, the Trump administration has committed $50 million to support religious and ethnic minorities, many of whom survived ISIS rule and continue to be targeted by extremist groups such as Hayat Tahrir al-Sham.

In Saudi Arabia, where there is no law permitting religious freedom, many Muslims and non-Muslims alike are persecuted for practicing their faith. Saudi Arabia continues to be a Country of Particular Concern — a designation we give to the most serious violators of religious freedom.

And in China, the Chinese Communist Party’s state-sponsored repression against all faiths continues to intensify. China orders religious organizations to submit to party directives on religious observance and seeks to infuse communist dogma into the teachings and faiths Tibetans, Buddhists, Muslims, Falun Gong, and Christians alike.

China has interned more than 1 million Uyghur Muslims, ethnic Kazaks, Tibetans, and other minorities in concentration camps and is using forced sterilization and coercive family planning as part of its campaign of repression.

Nations and organizations charged with leadership of the Muslim world have failed to stand up and protect these men, women, and children from human rights abuses.

While the Chinese Communist Party carries on its war on faith, the United States will continue to build partnerships with like-minded nations that share our commitment to advance and defend religious freedom.

Under President Trump’s direction, the U.S. State Department has hosted two Religious Freedom Ministerials in Washington, where more than 100 government and religious leaders gathered and committed to fight religious persecution.

Most recently, the Trump administration helped found the International Religious Freedom Alliance, an international coalition of more than 30 countries advocating for religious freedom.

Securing religious freedom is at the heart of America’s diplomatic relationship with the Holy See. Together, with common purpose and clear vision, we can advance and defend this unalienable right.