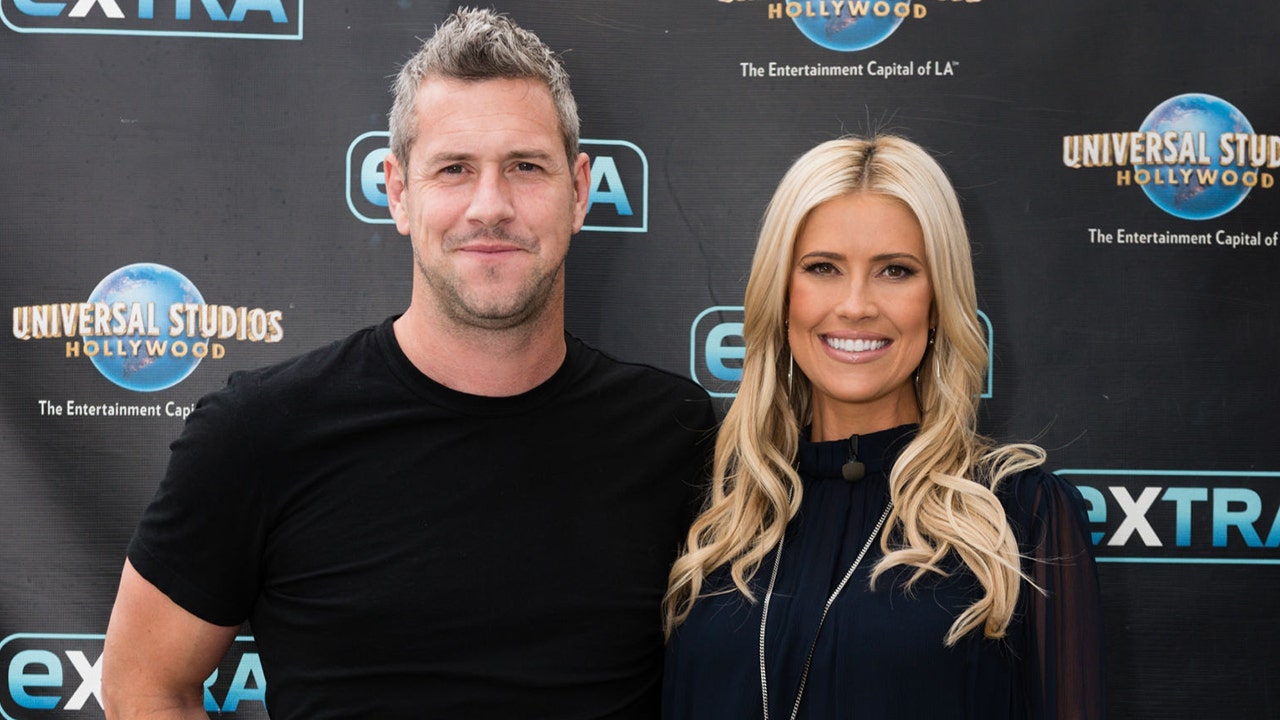 The HGTV starlet announced their split less than two weeks ago after nearly two years of marriage, calling the separation a “difficult decision.”

Despite the family’s turbulence, Ant, 41, is enjoying time with his son Hudson, who he shares with his estranged wife.

The “Wheelers Dealers” star shared a black-and-white photo of himself and his kiddo on Instagram on Monday and indicated that things seem to be amicable between himself and Christina.

“Beautiful Boyz Weekend. Blessed x,” he wrote alongside the picture. “This was a father son moment! But due to some mean people I have turned comments OFF! While we both appreciate words of support, Please stop trying to diagnose from afar. It’s not fair. Christina is fine. I am fine. And we remain good friends and will navigate this at our pace.”

He added: “Compassion and kindness is all that’s needed. X.”

Ant broke his silence on the matter on Saturday, sharing a photo of himself and Christina, 37.

“Anyone who really knows me knows that I don’t like to share private matters publicly,” he wrote in the caption. “I have remained silent while holding on to hope. I never gave up on us. I pray Christina’s decision brings her happiness.”

Christina, who was previously married to her “Flip or Flop” co-star Tarek El Moussa, also addressed the split on Instagram.

In her post, she stated that she never believed her love life would have transpired the way it has in recent years.