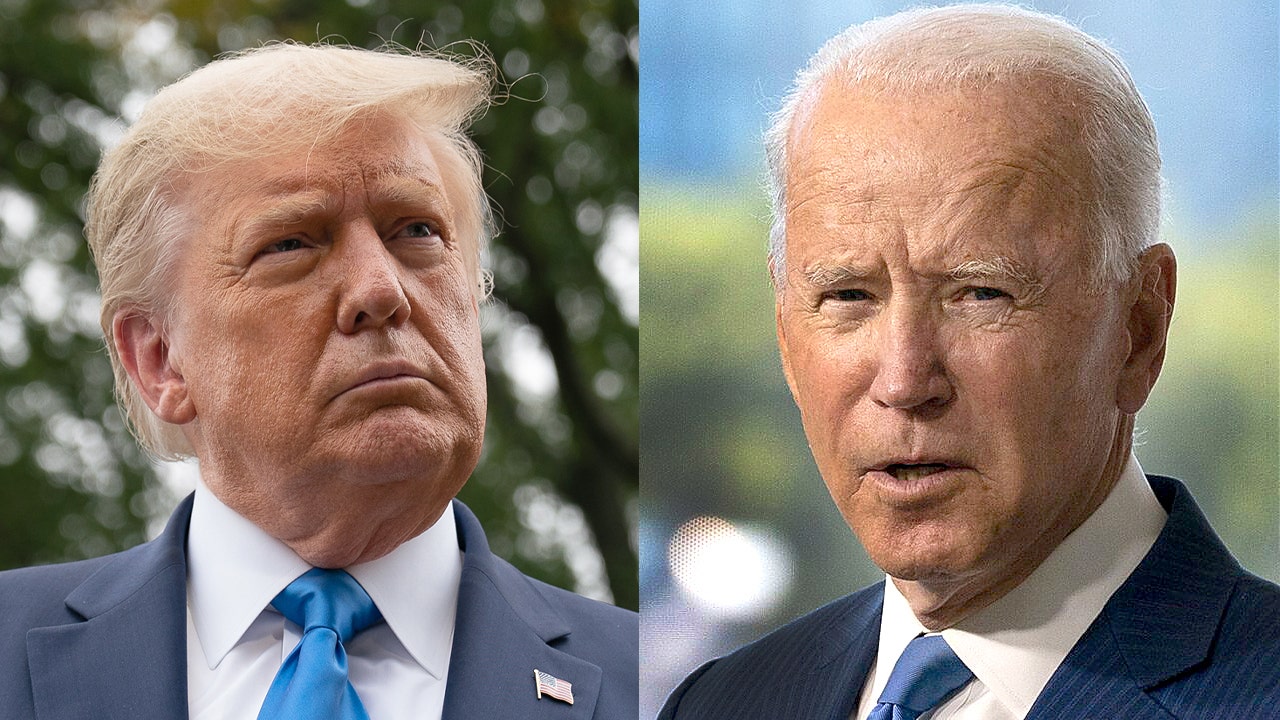 Democratic presidential nominee Joe Biden’s campaign launched a Twitter account for the purpose of fact-checking President Trump ahead of the first of three debates between the two contenders.

The Biden campaign launched the account, @Truth, in partnership with the Democratic National Committee. The account will share updates in real time based on topics discussed during the debates.

HOW TO WATCH THE FIRST PRESIDENTIAL DEBATE

“The American people deserve to remember what it’s like to have a president who tells the truth again,” Biden campaign spokesman Andrew Bates said in a statement.

In its first tweet, the account shared a clip of Biden responding to a question from a reporter who asked what he could have to accomplish in order to have a successful debate performance. In response, Biden said he would “just tell the truth.”

The first presidential debate will take place in Cleveland, Ohio, on Tuesday night. Chris Wallace, the host of “Fox News Sunday,” will moderate the proceedings.

Wallace said he will aim to be as “invisible as possible” during the debate, which will focus on an array of topics ranging from the coronavirus pandemic to the state of the U.S. economy.

“I’m trying to get them to engage … to focus on the key issues … to give people at home a sense of why they want to vote for one versus the other,” Wallace said. “If I’ve done my job right, at the end of the night, people will say, ‘That was a great debate, who was the moderator?’”

The first debate of the 2020 presidential election cycle will air from 9 p.m. ET to 11 p.m. on Fox News Channel.