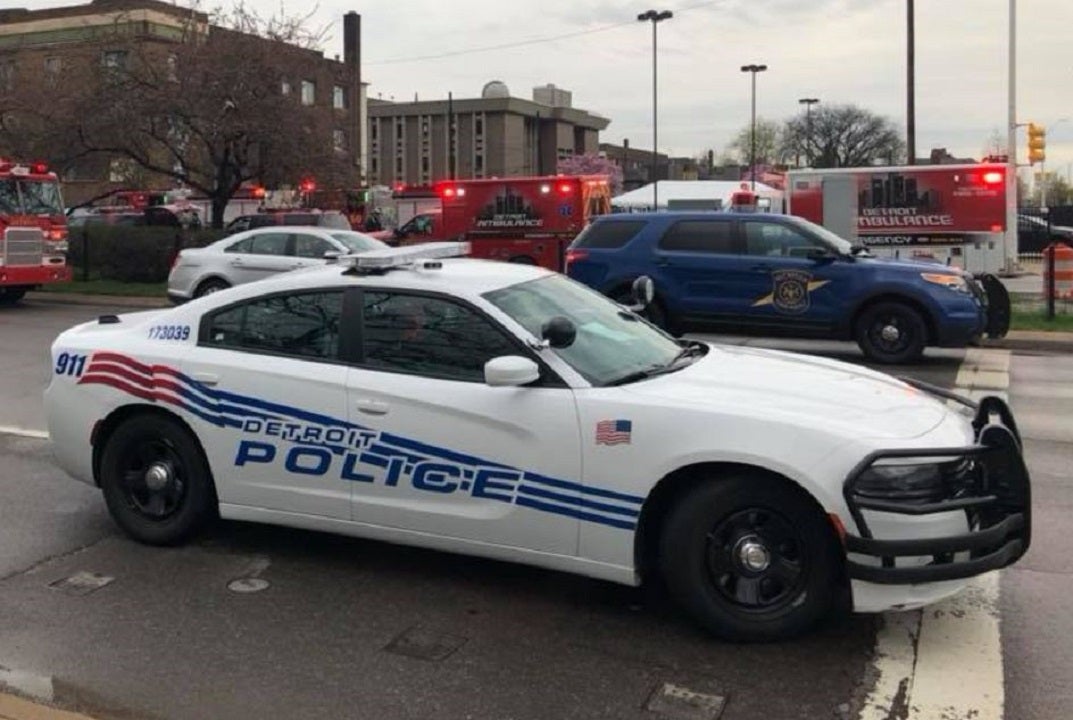 Detroit led the nation last year in violent crime among big cities despite a slight decline from the previous year, according to FBI figures.

The city reported 13,040 violent crimes — classified as murder, rape, assault and robbery — in 2019 compared to 13,478 the year before, according to an FBI report released Monday.

Other cities like Los Angeles saw more violent crime in terms of the number reported, but Detroit led with 1,965 violent crimes per 100,000 residents, more than any other city, The Detroit News reported. The Motor City was followed by St. Louis, Memphis, Tenn., and Baltimore.

Figures from New York City and Chicago, which have seen spikes in violent crime, were not available. Nationwide, violent crimes decreased 0.5% from 2018, the FBI said.

“A lot of our violence is argument-based,” Craig told the paper. “We’ve seen significant increases in that. It was up last year, but it’s gotten worse this year, with a lot of stress-related to COVID.”

As of Monday, homicides in the city were up 23% compared to the same period last year. Crime, in general, is down 12% in the city, according to figures. The FBI report came as six people were shot in Detroit after a gunman opened fire into a crowd outside a strip club early Monday.

Several major cities have seen a spike in violent crime this year, fueled by a range of factors including a summer of nationwide unrest, a public health pandemic and deep recession, and dissatisfaction from some over police practices.