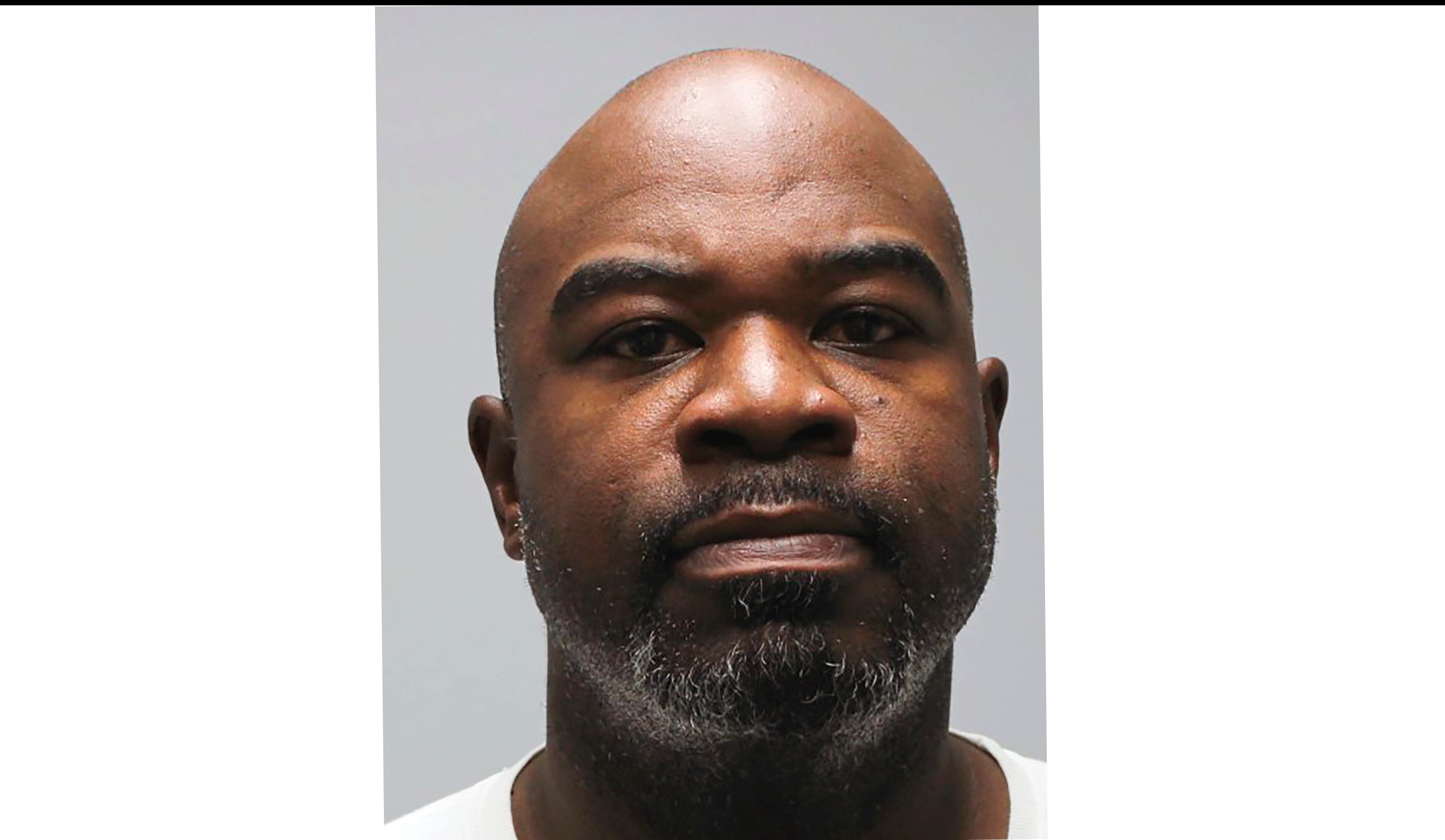 Former NFL All-Pro defensive tackle Albert Haynesworth was arrested on Monday when he was accused of threatening his ex-girlfriend and her new boyfriend, according to a Cleveland, Tenn., police statement.

Police responded to a call at 4:34 p.m. to a report that Haynesworth was yelling at his ex-girlfriend. The woman told the police officers that Haynesworth drove from his house in Franklin, Tenn., which is about 160 miles away, and he allegedly threatened to harm her and her boyfriend. However, according to the police statement, no physical assault was reported.

Haynesworth was yelling and cursing and officers asked him to stop, according to police. He allegedly refused. He was arrested and charged with domestic assault and disorderly conduct, police sai. He was taken to the Bradly County Justice Center after his arrest, according to police.

According to a spokesman from the sheriff’s office, Haynesworth was released Tuesday on a $1,500 bond. An email to a lawyer who has previously represented Haynesworth was not immediately returned Tuesday afternoon.

THE SEARCH FOR DAK PRESCOTT-JERRY JONES DRAMA IS REAL

Haynesworth has been receiving dialysis since his kidneys failed. After he revealed the news last summer, Vanderbilt University Medical Center said it had more than 1,000 calls and offers to donate a kidney or ask about the process within a day. However, he has not yet received a transplant.

Haynesworth played 10 seasons in the NFL. He spent his first seven seasons with the Tennessee Titans, who selected him No. 15 overall in the 2002 draft out of the University of Tennessee. Haynesworth also played for Washington, New England and Tampa Bay.

Haynesworth had his greatest season in 2008, when he had 8.5 sacks while leading the Titans to a 13-3 record and the No. 1 overall seed in the AFC before they lost to the Baltimore Ravens in the divisional playoffs.