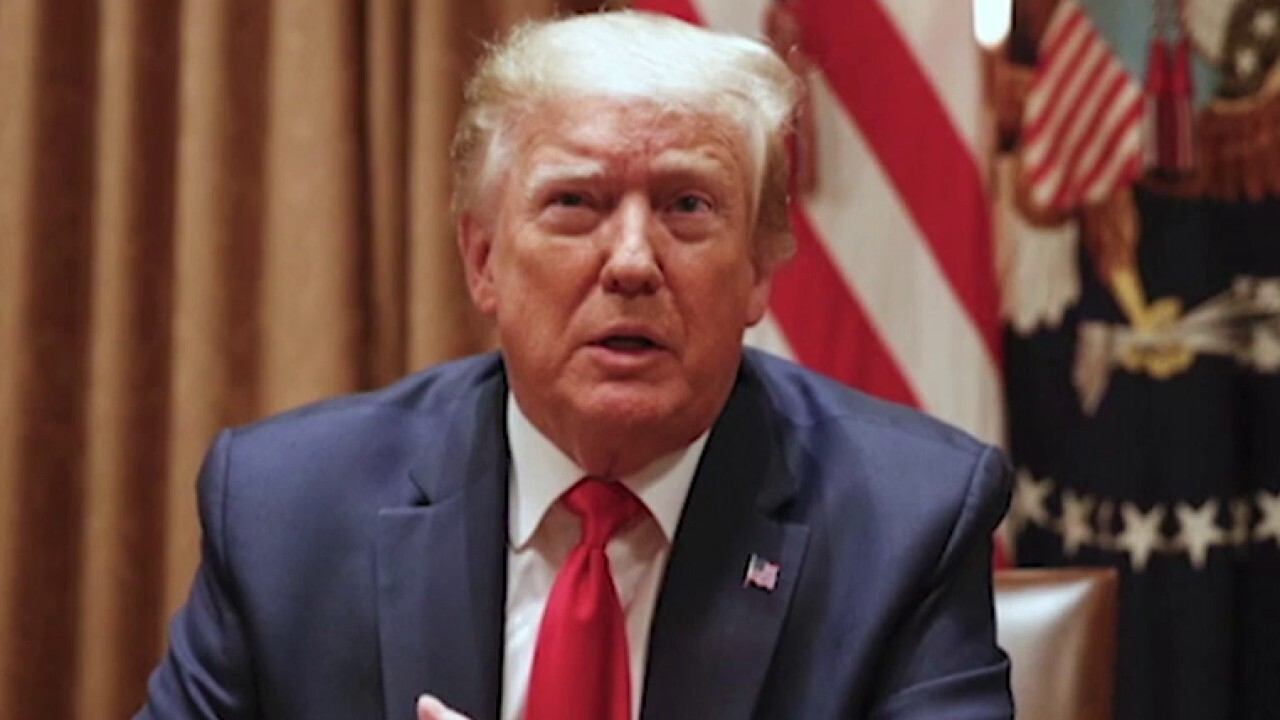 Guess who was nominated for a Nobel Peace prize — again?

True, they’re dime-a-dozen trinkets, so useless that they threw one at President Obama just for brushing his teeth.

But it’s Trump’s third nomination for something new — again.

Australian law professors have nominated him for “The Trump doctrine” — a mix of common sense and national interest, keeping us from “endless wars” and therefore keeping us from “killing thousands of young Americans.”

GUTFELD ON THE PHONY OUTRAGE OVER TRUMP’S TAX RETURNS

It is funny. Trump has been nominated 3 times, not for making liberals feel good, but for real stuff: Middle East peace, reducing our military footprint while expanding our capabilities, beating ISIS all while confusing pacifists and generals.

The nomination reveals the contrast between most leaders and Trump.

It’s the eloquent statesmen who send kids to die vs. the obnoxious ruffian who keeps your kids at home.

No one denies Trump’s got a strong personality. He’ll never win a prize for his “mostly peaceful” press conferences.

But that argument is 4 years old — which is why the people still crying about it seem like they’re four-year-olds.

Still, we know Joe Biden can handle a room. He can shake hands. He can smile with those bright white teeth, his hair plugs blowing in the breeze. He can talk wistfully about those who sacrificed their lives. And give you the bad news from his basement bedroom, then go back into hiding.

But some of us might lose sleep over worse things, if you know he’d send in the Army again and again.

We know the media’s answer to that. What’s yours?

Adapted from Greg Gutfeld’s monologue on “The Five” on September 29, 2020.