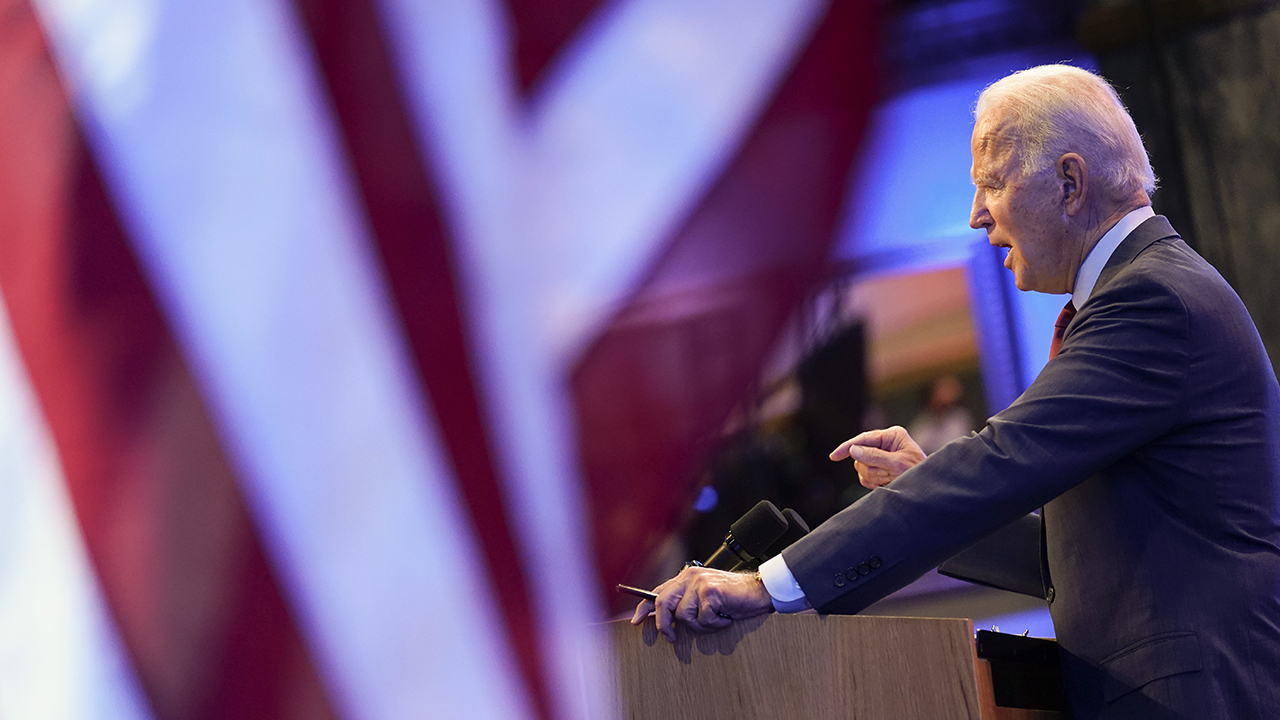 Democratic presidential candidate Joe Biden is receiving significantly more favorable coverage on NBC, ABC and CBS’ evening newscasts than Hillary Clinton got four years ago, and President Trump is covered more negatively than either of them, according to a new study.

The Media Research Center reviewed all “NBC Nightly News,” ABC’s “World News Tonight” and CBS’ “Evening News” coverage of President Trump and Democratic nominee Joe Biden from Aug. 1 through Sept. 15, comparing the findings to coverage from the same timeframe in 2016.

The study found that Trump has received 379 minutes of coverage in 2020 compared to 408 minutes in 2016, with both cycles being more than 90% negative.

Back in 2016, the same networks spent 262 minutes covering Democratic nominee Hillary Clinton and 84% of it was considered negative. This time around, Biden has received significantly less coverage and only 46% of it has been negative, according to the MRC.

“Not only is Biden facing much less negative coverage than the President, he has received only one-sixth as much negative coverage as former Secretary of State Hillary Clinton received during the early weeks of the 2016 general election when she was Trump’s opponent,” Noyes wrote.

Noyes then noted that from Aug. 1 through Sept. 15, ABC, NBC and CBS spent over 50 minutes covering Clinton’s health in 2016 but have spent only five minutes, 23 seconds on Biden’s health this year.

“So what’s next? From September 16 through Election Day 2016, Clinton’s press improved significantly… while Trump’s barely changed… with nearly all of the scrutiny going to the Republican,” Noyes wrote. “Given that history, it seems unlikely that the networks will suddenly begin to seriously scrutinize Joe Biden during the final weeks of this year’s campaign.”