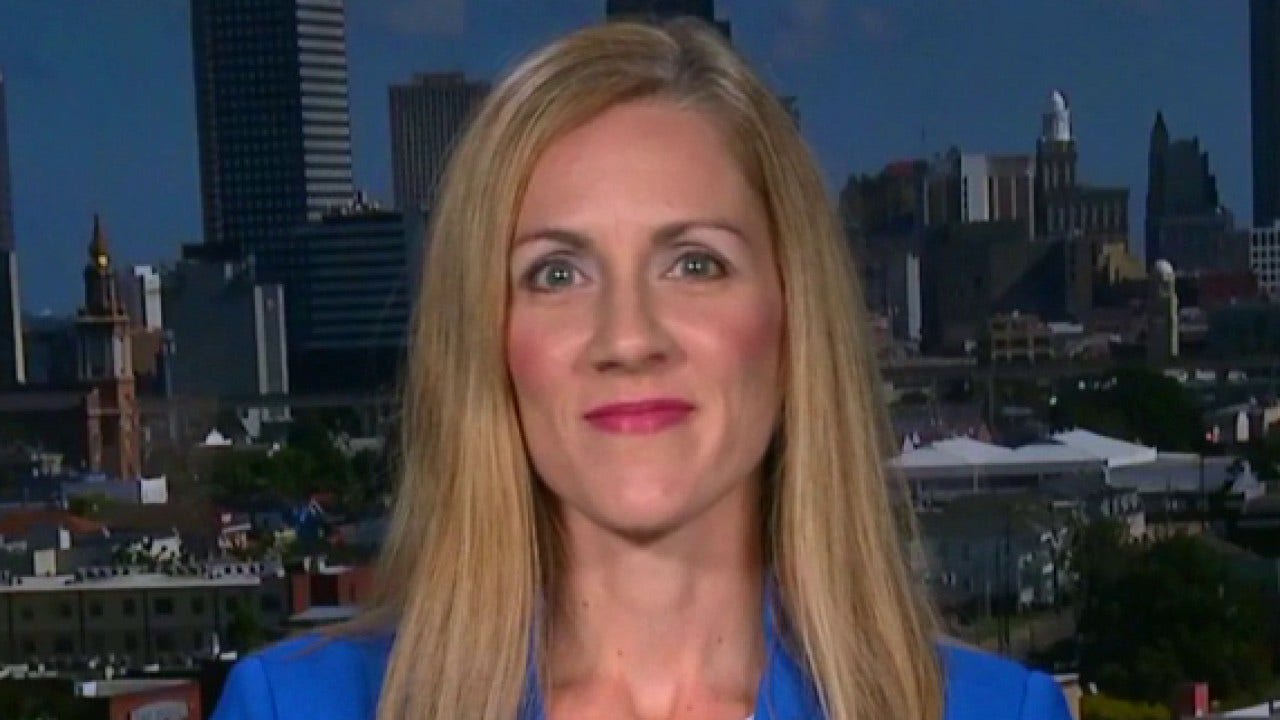 “Amy is a person of faith. She prays,” Edwards told host Martha MacCallum. “Every day, she and her family go to church together. But I think it’s also important to realize that people all across America also are people of faith and also go to church. And to me, I think this is a non-issue.

“She’s been very clear that she will be able to do her job and will apply the Constitution how it is,” she added, “and not impart her own opinions and her own beliefs.”

Discussing the backlash Barrett has received over her decision to adopt two of her seven children from Haiti, Edwards told MacCallum that family is the most important thing to her sister, who constantly expresses love to her children.

“Her work life, her home life, everything is so that her children know that they are important,” she said. “She wakes up early in the morning to get her work done so that she can bake a cake for her children’s birthday … Our family is one that’s huge. It’s big. It’s loud, but it’s full of love.”

Edwards added that she feels protective of her sister due to the harsh criticsm, but added that “if anybody can handle it with poise and grace, it’s Amy.”

“I think for her to have the courage to put herself out there in front of the country — frankly, the world — and have her own personal beliefs examined and criticized, I admire her,” she said. “I mean, there’s just no better person for the job.”