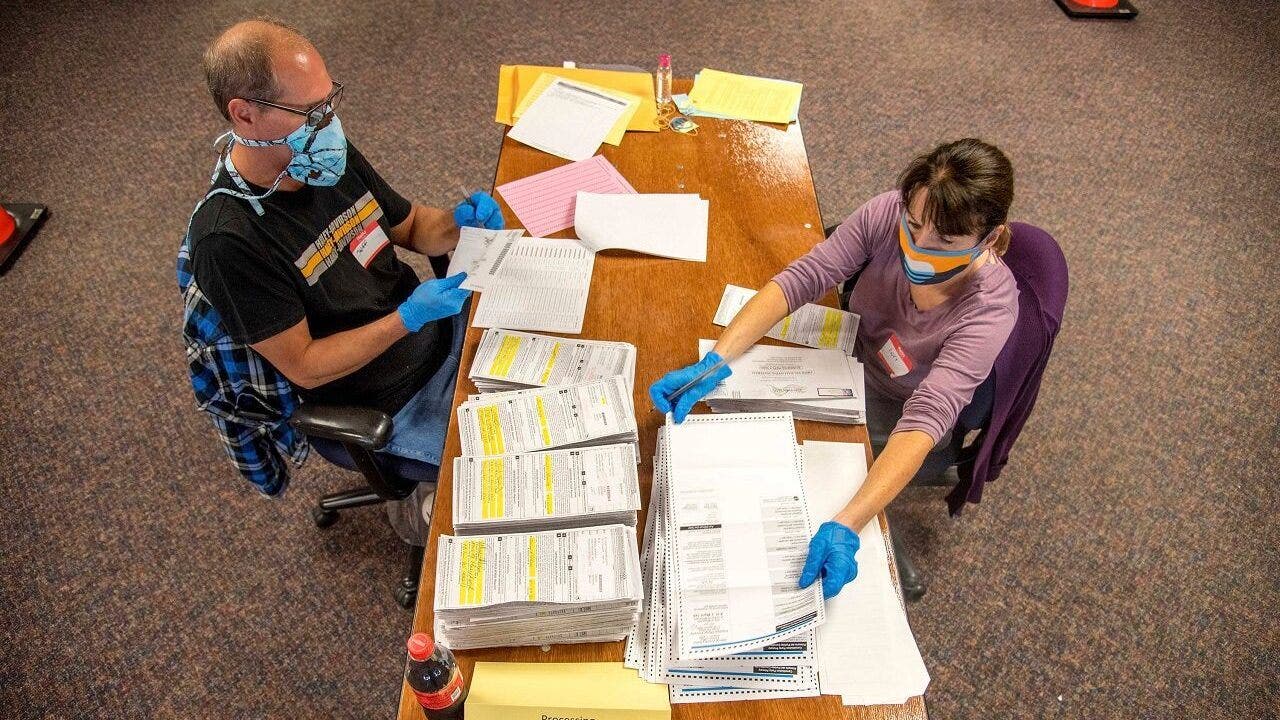 A federal judge is ordering the state of Georgia to provide paper polling books in order to save voters from long lines that might result from the state’s current infrastructure.

U.S. District Judge Amy Totenberg’s order on Monday requires that each polling place have at least one copy of the paper polling books, which are used to check voter registration. According to the Associated Press, election integrity advocates brought the suit concerned that the state’s automated voting system was less reliable than hand-marked paper ballots.

In June, The New York Times reported a “full-scale meltdown” in the state’s new voting systems, which it acquired in 2019 after widespread claims that voter suppression affected the 2018 election results. Amid hours-long lines, people reporteldy gave up on voting and left without casting their ballots.

Totenberg described her order as a “narrowly tailored” way to “provide at least a modicum of the voting backup plan tools essential to protecting voters’ constitutionally protected ability and right to cast a ballot that is counted and given the same weight as any other on this coming November 3rd general election day and thereafter.”

She also claimed that it wasn’t “too late for (election officials) to take these reasonable concrete measures to mitigate the real potential harms that would otherwise likely transpire at precinct polling locations grappling with the boiling brew created by the combination of new voting equipment issues and old voter data system deficiencies.”

Secretary of State Brad Raffensperger plans to appeal the ruling, indicating the lawsuit was part of a broader attack on elections.

He said his office and county officials “are preparing Georgia for the biggest election turnout in history, and it will do so successfully despite the constant distraction of litigation filed by activists determined to undermine the credibility of our elections.”

Monday’s order touched on broader concerns about election fraud before November. According to WSBTV, Raffensperger’s office referred at least 24 allegations of voter fraud to the attorney general.

“A fraudulent vote dilutes the power of those voters who follow the rules and undermines the fundamental democratic idea of one person, one vote,” he reportedly said. “As Secretary of State, I will investigate any and all attempts to delegitimize elections in Georgia.”

Earlier this month that his office found nearly 1,000 cases of double voting in which individuals cast an absentee ballot before voting again in person.

“It is clear that rather than do his job of promoting the safety and security of our voting process, the secretary of state is instead pushing the GOP’s voting conspiracy theories and disinformation,” the state party’s executive director said.