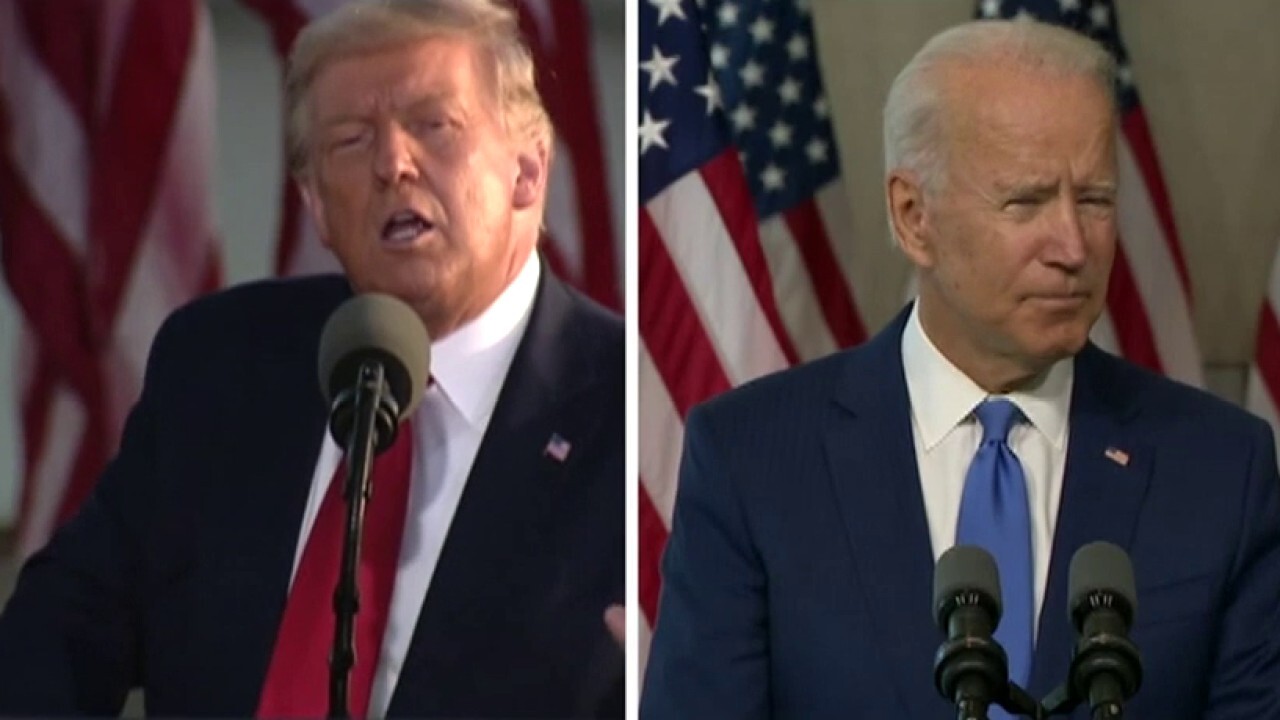 In the three presidential debates kicking off Tuesday night, President Trump and former Vice President Joe Biden need to focus on winning the support of the 6% to 9% of voters who remain undecided.

If I got the chance to speak to the two candidates, here’s what I would tell them:

This election is about the country, not you.

You must clearly paint a picture of what America will look like under your leadership in the next four years, and why voters will be better off with you in the Oval Office. The coronavirus pandemic and the economic harm it has caused are the big issues affecting the lives of every American. Why will you do a better job handling this than your opponent?

Trump has told us that if Biden is elected the radical left will take over, America will be unsafe due to widespread rioting, our economy will be destroyed by socialism and the Green New Deal, and illegal immigrants will overrun our country spreading crime and taking our jobs.

Biden has said four more years of Trump would destroy our democracy and leave America isolated from the world and in economic ruin. He has said Trump’s reelection would empower racists, misogynists and xenophobes to run our country.

Enough already. Both Trump and Biden need to stop painting the worst-case scenarios about victory by their opponent and get on with telling us what they will do. Negativity doesn’t motivate undecideds. If it did, they would have decided by now.

If you must trade insults, attack each other and not your opponent’s supporters.

The name-calling and insults are draining. But often they can be effective. With one phrase by Trump in the 2016 campaign, “low energy Jeb” was deflated. “Little Marco” seemed unprepared for office. “Crooked Hillary” sounded corrupt.

Still, my advice to both candidates is to sling the insults sparingly and make sure they are about your opponent, not those who support him.

I would argue that Hillary Clinton lost the election when she called Trump supporters a “basketful of deplorables.”

If you are Biden, stay away from attacking racists and xenophobes who you contend are supporting Trump. Call him a fraud, a cheat, a phony and a liar. But stop there.

If you are Trump, stop with the low expectation-setting and stick to what frustrates undecideds so much. That means asking who Joe Biden really is. Is he progressive? Is he Obama Part 2? Is he a moderate?

Trump should go after Biden’s pandering. Alternatively, go after the other major problem Biden has. People want to like Biden and get excited about him, but they just aren’t doing so. He is like the guy a woman dates who sounds perfect on paper but just doesn’t cut it.

Set the tone of the debate, don’t simply react to your opponent.

You can always tell in a debate who is losing: the person who is reacting to the other debater. It happens every single debate. One debater is the clear pacesetter and the other is the clear reactor.

This is about empathy. Feel our pain. Don’t judge us for it. More than anything else, this election is about safety and security. You need to make us feel more secure emotionally, financially and physically.

The whole world has changed since the coronavirus pandemic hit. Compound that with the unrest sparked by protests after Black people were killed by police in several cities and you have the recipe for a population that feels very unsafe and very uncertain. This election isn’t just about law and order. This is about one of our most fundamental needs: safety and security.

Trump and Biden have each secured their base. Now it’s time to reach the movable middle. They will have two more debates to do this after their Tuesday night face-off.