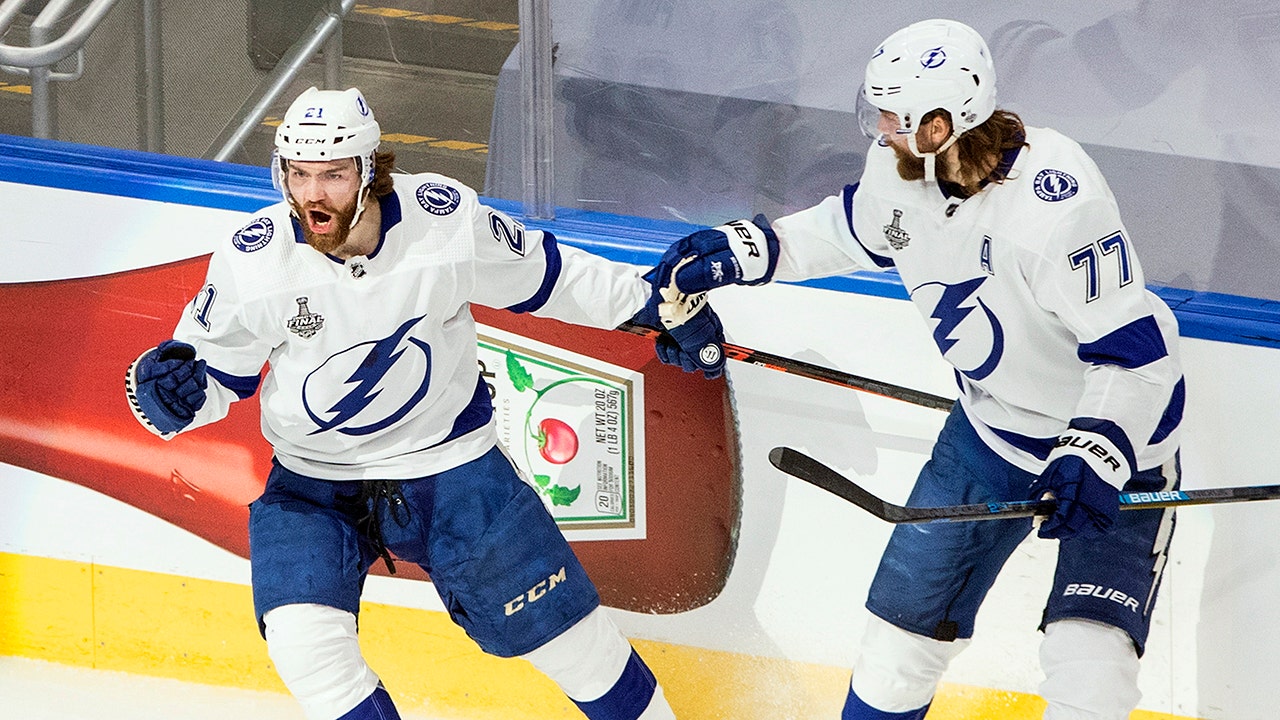 The Tampa Bay Lightning won the Stanley Cup for the second time in franchise history after defeating the Dallas Stars 2-0 in Game 6 on Monday night. It’s the first major title decided since the coronavirus pandemic forced the sports world to shut down in March.

Dallas seemed to struggle throughout the series which saw Tampa Bay capitalize on a number of sloppy penalties and an underperforming offense.

STANLEY CUP: THINGS TO KNOW ABOUT THE NHL’S MOST PRESTIGIOUS TROPHY

The Stars came out strong with a 4-1 win in Game 1 but the Lightning quickly adjusted, coming back to win three consecutive games. The Stars managed to stay alive in Game 5 on Saturday with an energized double overtime goal but it wasn’t enough to keep things going in the face of elimination.

New star Brayden Point scored a power-play goal in the first with assists from longtime standouts Nikita Kucherov and Victor Hedman, key trade deadline addition Blake Coleman killed a penalty and scored on an odd-man rush in the second, and goaltender Andrei Vasilevskiy did his job in net.

This is Tampa’s second time hoisting up the coveted Stanley Cup. The franchise previously won in 2004 under head coach John Tortorella when they beat the Calgary Flames 2-1 in Game 7. Tampa has had 12 playoff seasons, three culminating in final appearances.

Head coach Jon Cooper previously took Tampa to the Cup finals in 2015 but they lost 2-0 in Game 6 against the Chicago Blackhawks.

This is a breaking news story. Check back for updates.