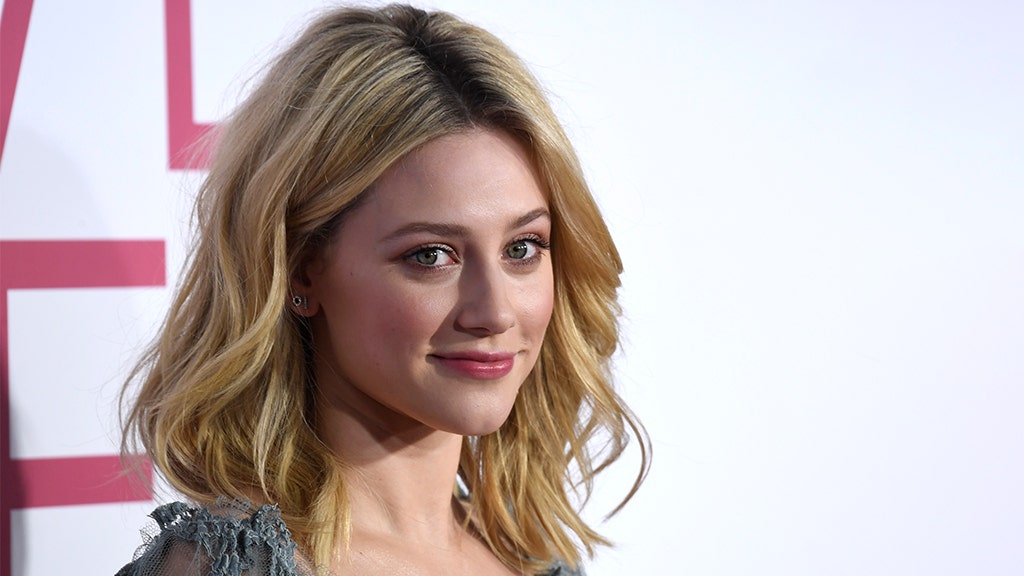 Lili Reinhart is hanging out with friends in the appropriate way during the coronavirus pandemic.

The “Riverdale” star, 23, posted a series of photos showcasing how she and her friends are wearing masks while spending time together.

“Nostalgic for my quarantine life,” she captioned the album which also included a risque photo of Reinhart topless.

Months after production on the CW series was shut down due to the global spread of coronavirus, the 23-year-old actress has been summoned back to Canada to shoot the remainder of the show‘s fourth season before immediately beginning work on the fifth, which is set seven years later.

LILI REINHART ‘REALLY DIDN’T’ WANT TO DO UNDERWEAR SCENE ON ‘RIVERDALE’: ‘I DON’T HAVE THE CW GIRL BODY’

In a recent interview with Nylon, Reinhart discussed the difficulties of returning to set.

“We stopped during the prom episode, so I have to fit back in that prom dress,” she stated. “Five months later, we’re all going to be tan, maybe a little bit thicker. I certainly am.”

As a precaution, Reinhart will have to quarantine for two weeks in Vancouver, where she’s required to stay until Christmas, which is the first break she’ll receive after shooting starts.

“I genuinely feel like a prisoner, going back to work, because I cannot leave Canada. That doesn’t feel good,” the “Hustlers” actress confessed. “You can’t go home for Thanksgiving, can’t visit your family. No one can come visit you unless they quarantine for two weeks. It just feels f–ked.”

While the star spent most of her time in quarantine arranging her new home, she also experienced moments of darkness.

“At the beginning of this pandemic, I felt very lost,” Reinhart said. “I felt very sad and hopeless, because of personal things that were happening in my life. Instead of distracting myself, f–king random people and doing drugs and drinking my problems away, I chose the harder route, which was to not distract myself. I was like, ‘I’m not doing that. I’m going to go through the next however many months of s—t, pure s—t, awful, crying every day, but the necessary work.’”

However, she’s also used her free time to engage in therapy and spend time looking into “mental health retreats,” even attending one in Mount Shasta, Calif.

“This gave me time to, for the first time in four years, step back and process what has happened in the past couple years, process my emotions, and just process my s–t,” said Reinhart of the break provided to her by the coronavirus lockdown.