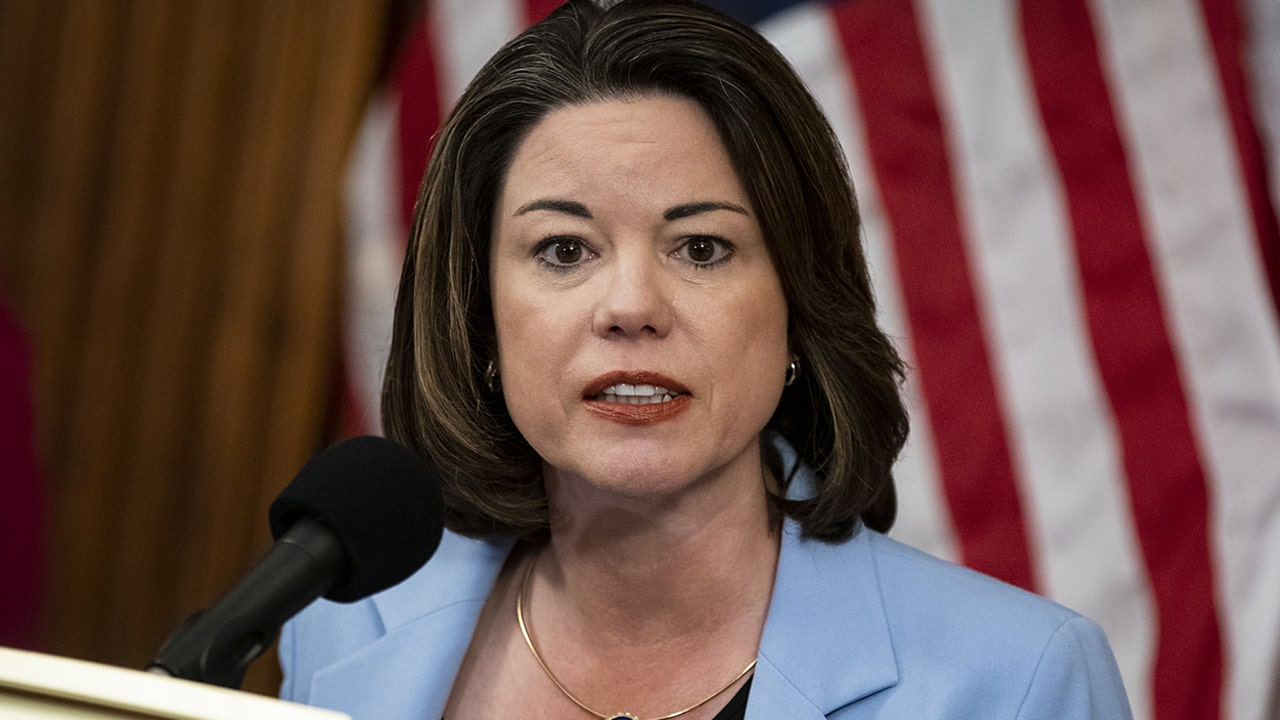 Adam Weeks, running under the Legal Marijuana Now Party, died unexpectedly last week, prompting Minnesota Secretary of State Steve Simon to inform voters of a state law that says an election must be postponed if a major party nominee dies 79 days ahead of Nov. 3.

“The people of Minnesota’s [2nd] Congressional District deserve to have a voice fighting for them in Washington,” Craig wrote in a Monday statement. “Unfortunately, the process currently in place would deprive Minnesotans of their seat at the table when critical legislation affecting our state will be debated — including bills to rid politics of special interests, ensure quality affordable health care for every Minnesotan and safeguard our family farmers.”

Craig urged voters to “continue to mark their ballots” like usual on Nov. 3. The state’s law says that if an election is delayed due to the death of a candidate, a special election will be held on the second Tuesday of February — in this case, Feb. 9, 2021.

In her complaint, Craig argues that the “people of Minnesota’s 2nd Congressional District deserve to have a voice fighting for them in Washington,” and Simon is “in clear violation of federal law” by delaying the election postponing the election, according to local news outlet WCCO.

Craig and Simon both issued statements expressing sympathy for Weeks’ family after his death was announced last week.

The freshman congresswoman is running against Republican nominee Tyler Kistner, a Marine veteran who raised more than $1 million by July and outpaced Craig’s second-quarter fundraising efforts. Kistner said he was suspending all advertising upon news of Weeks’ death.

Kistner’s campaign responded to Craig’s lawsuit in a Monday statement, saying she is “trying to play politics with Minnesotans’ voting rights,” WCCO reported.

“The law in question was passed in a bipartisan fashion with strong support from the Minnesota DFL Party after the tragic passing of Senator Paul Wellstone,” Kistner’s campaign wrote in reference to the state’s 2002 U.S. Senate election, when incumbent Paul Wellstone died in a plane crash less than two weeks before the election.

The statement added that “despite Secretary of State Simon being crystal clear that there will be a special election in February, Angie Craig is trying to rewrite laws to disenfranchise voters.”