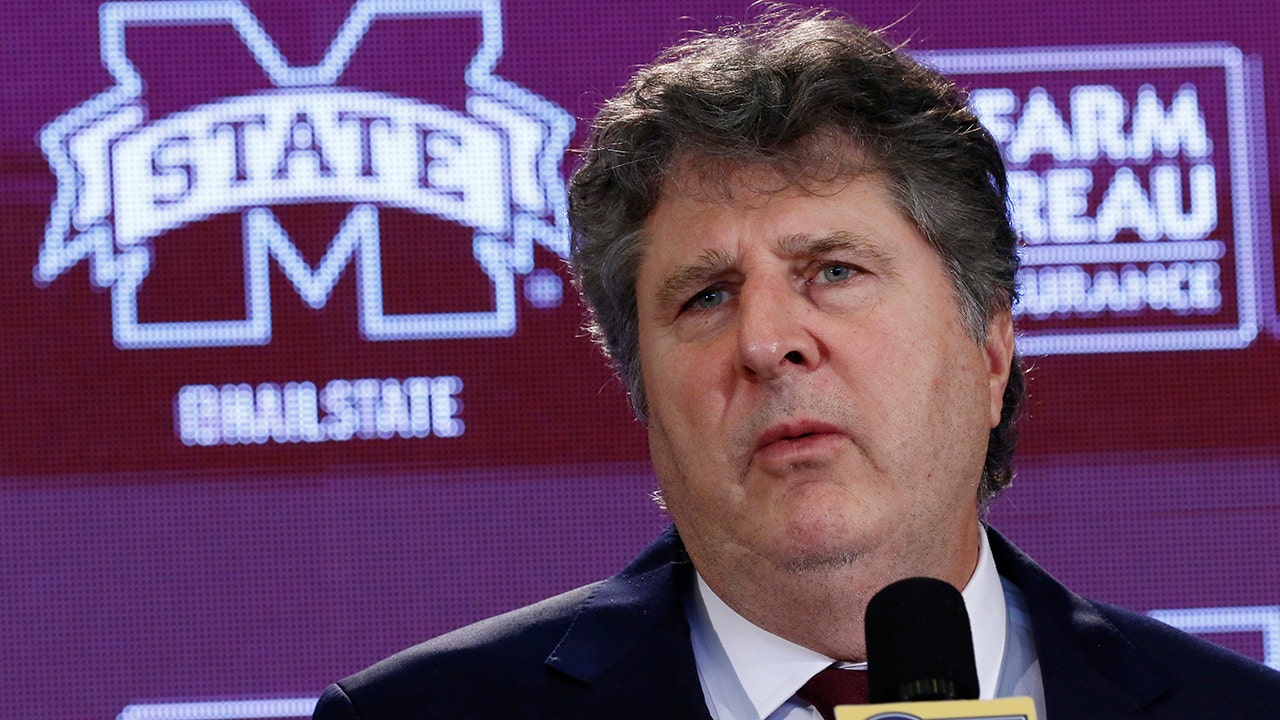 Mississippi State football coach Mike Leach appeared to be bewildered about the cardboard cutouts that have aligned the seats at some football stadiums this year.

Leach talked about the cutouts during his press conference with reporters Monday – fresh off an upset victory against the national champion LSU Tigers.

“I have to be honest, I haven’t quite gotten the hang of the cutout people in the stands,” he said. “I mean that’s an episode of ‘Twilight Zone.'”

The fake people in the stands seemed surreal, Leach said.

Now all of a sudden, we have these people frozen in time sitting there in the stadium enthusiastic expressions on their face, but they can’t move.

But he was able to see the levity in the use of the cardboard props. He joked about how the cutouts were seated.

Bulldogs quarterback K.J. Costello passed for an SEC record 623 yards and had five touchdown passes in the 44-34 win. It was also Leach’s first win as coach of Mississippi State.

Mississippi State is now the No. 16 ranked team in the nation and will play Arkansas on Saturday.