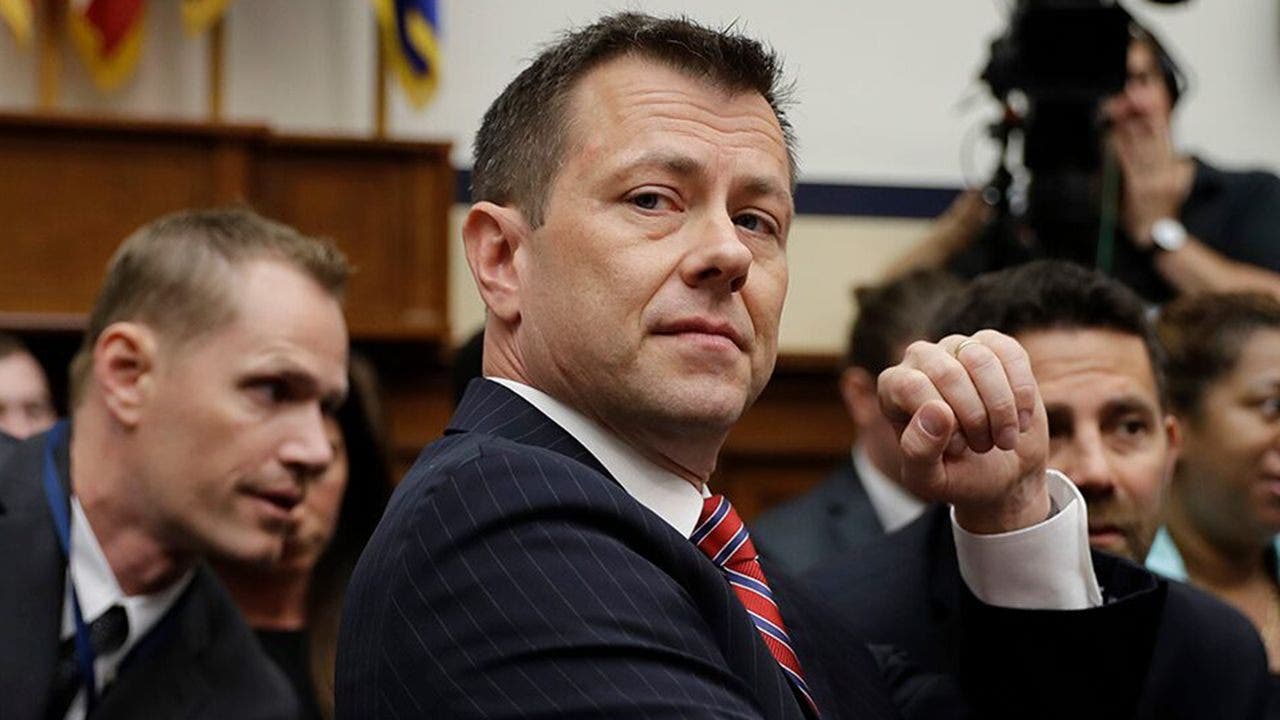 A lawyer for former FBI Special Agent Peter Strzok on Monday alleged that some of the notes made public in a case involving former U.S. National Security Adviser Michael Flynn may have been changed.

Strzok’s lawyer wrote a note to U.S. District Court Judge Emmet Sullivan on Monday that some of the notes made public by Flynn’s defense team include “hand-written additions” – inserted dates – that were allegedly not written by the former FBI agent, according to a Politco reporter.

In one instance, a date was said to be incorrect and would have indicated that a White House meeting occurred before it actually did.

An FBI official who served on special counsel Robert Mueller’s team said he thought the prosecution was motivated by a “get Trump” attitude.

Flynn’s attorneys are pushing to have the case against him dropped.

FBI OFFICIAL ON MUELLER TEAM SAID FLYNN PROSECUTION HAD ‘GET TRUMP’ ATTITUDE, COLLUSION PROBE WAS ‘NOT THERE’

Strzok, who was fired from the FBI in 2018, was one of the investigators who questioned Flynn about his discussions with Russian officials in 2017 and believed he lied about them.

Strzok drew notoriety for anti-Trump text messages he sent during an extramarital affair with FBI attorney Lisa Page while employed by the bureau.

Strzok was removed from then-Special Counsel Robert Mueller’s team once those messages were discovered. A report from Justice Department Inspector General Michael Horowitz said Strzok’s messages were inappropriate and “cast a cloud over the FBI’s handling” of the investigation into former Secretary of State Hillary Clinton’s private email server.