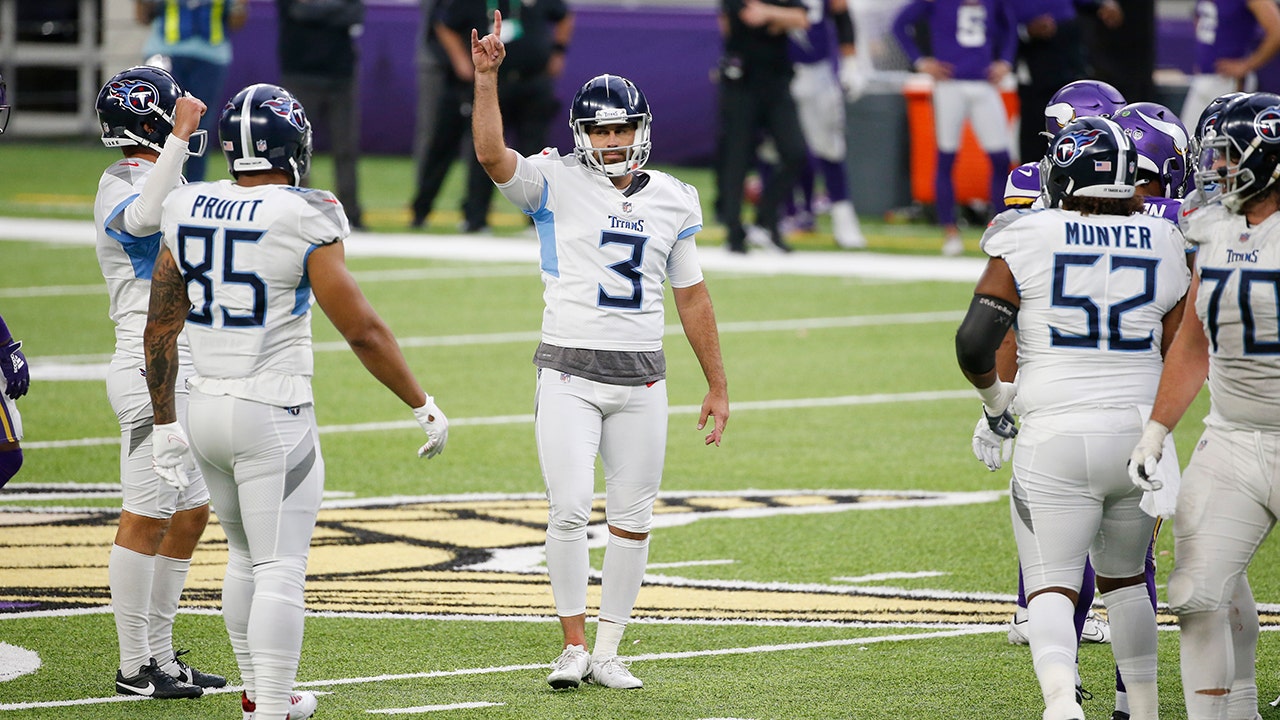 At least eight members of the Tennessee Titans, including three players, have tested positive for coronavirus this week, marking the first outbreak in the NFL.

The NFL issued a statement on Tuesday confirming the new cases, adding that the Titans and the Minnesota Vikings, the team they played on Sunday, have immediately suspended all in-person activities.

“​On Tuesday morning, the Titans COVID testing results returned three new player positives and five new personnel positives,” the statement read. “Both clubs are working closely with the NFL and the NFLPA, including our infectious disease experts, to evaluate close contacts, perform additional testing and monitor developments. All decisions will be made with health and safety as our primary consideration.”

The Vikings issued a statement confirming that the team saw no positive tests following Sunday’s game.

“Per the NFL protocol, we will suspend in-person club activities and close TCO Performance Center immediately,” the statement read. “We will work closely with the NFL and NFLPA to monitor the situation, perform additional testing and determine when the facility can reopen.”

According to ESPN, the league is aware of at least 48 people that had “close contacts” with the eight people who tested positive. The Titans have been informed that they cannot return to their training facility until Saturday, and the Vikings are waiting to return until all the test results are back.

The Titans (3-0) are scheduled to host the Pittsburgh Steelers (3-0) on Sunday in a matchup of two of the league’s seven remaining undefeated teams. With the Titans not able to practice until Saturday at the earliest, when that game might be played is unknown.

Spokesman Burt Lauten said the Steelers have been in contact with the NFL about the Titans’ positive tests.

“We have been informed to proceed with our game preparations for Sunday’s game until we are informed otherwise,” Lauten said in a statement.

The Titans initially announced Tuesday morning that they would be working remotely “out of an abundance of caution” after several test results came back positive. They beat the Vikings in Minneapolis without outside linebackers coach Shane Bowen, who did not travel with the Titans following a test result Saturday.