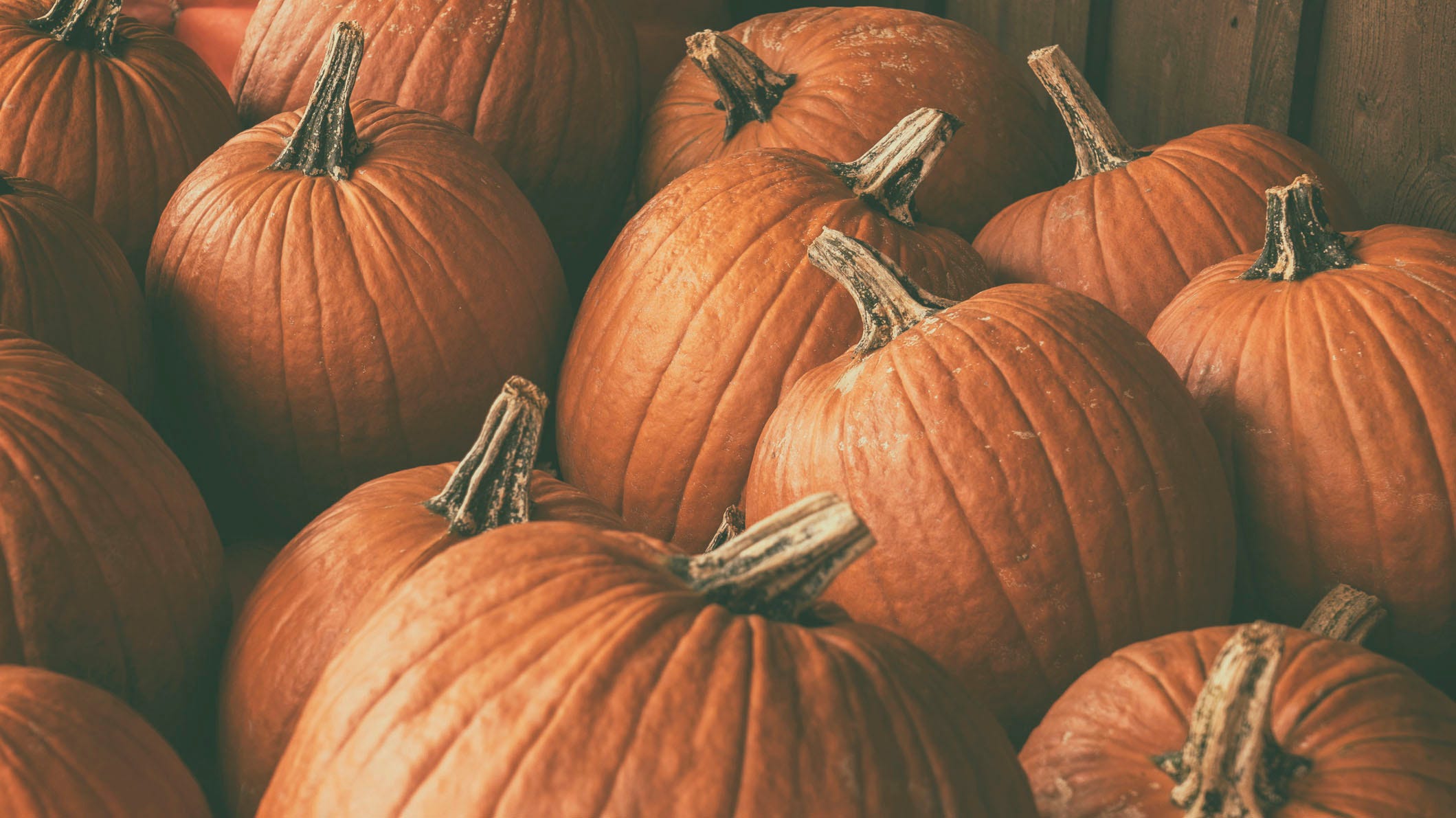 Just in time to kick off the Halloween season, a group of Utah pumpkin growers held their annual giant pumpkin weigh-off. It turns out these people really know how to grow some massive gourds.

It’s a good thing this year’s weigh-off was socially distanced, as competitors needed the extra space to house one of the largest pumpkins reportedly ever grown in the state.

The Utah Giant Pumpkins Growers held its 16th annual weigh-off at Thanksgiving Point on Saturday and there were literally thousands of pounds of pumpkin being shown off. The winner, Dr. Mohamed Sadiq, showed off a pumpkin that reportedly weighed in at 1,825 pounds.

According to the Utah Giant Pumpkin Growers, Sadiq’s pumpkin is the second-largest pumpkin ever grown in the state and the largest ever grown outside of a greenhouse in the state. It was reportedly grown from a 1911 wolf seed and beat Sadiq’s previous personal record by nearly 400 pounds. This is the second time Sadiq has claimed the top spot.

Eight of the pumpkins submitted to the competition weighed in at over 1,000 pounds, setting a new state record, Fox 13 reports.

For anyone interested in attempting to grow giant pumpkins, the pumpkin growers’ website says there are four things you need: good seed, good soil, hard work and good luck. The site also recommends planting the seeds in indoor pots and transplanting them outside once the first true leaves appear. The Utah Giant Pumpkin Growers recommend placing a mini-greenhouse over the young plants to protect them from the elements.

The site also says that it takes between 120 to 150 days for seeds to grow into giant pumpkins.

Also, not surprisingly, giant pumpkins require a lot of water and a lot of manure, so prepare for that as well.