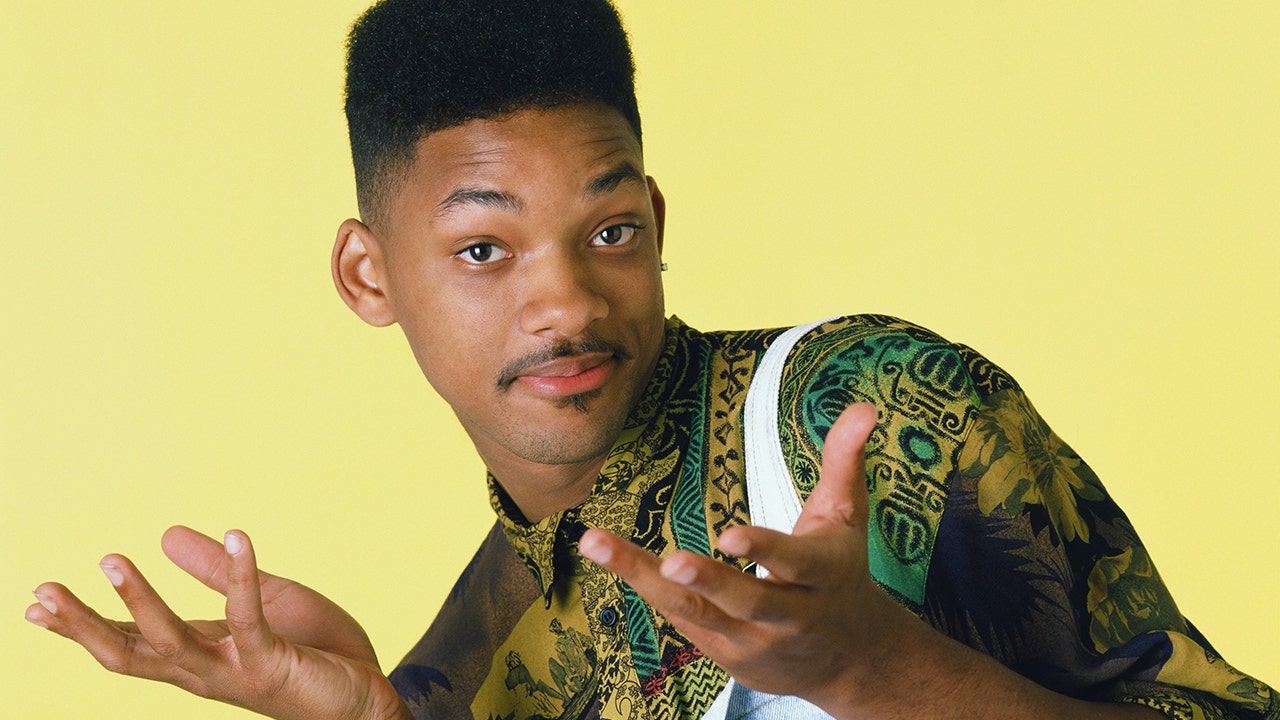 Will Smith and some of his cast members on “Fresh Prince of Bel-Air” reunited earlier this month to tour the famous mansion for the 30th anniversary of the sitcom.

For fans lucky enough to snag the Airbnb deal once booking started on Tuesday, the home is available to rent for only five dates next month for $30.

On Monday, a video tour of the mansion aired.

WILL SMITH, ‘FRESH PRINCE OF BEL-AIR’ CAST TO REUNITE ON HBO MAX

Smith and Jeff, 55, who played onscreen best friends, met up before the rest of the cast to take photos and shoot videos.

“This was the first time @djjazzyjeff got to spend time in the @freshprince mansion without gettin tossed!” the “I Am Legend” star joked in a caption of him and the DJ referring to their troublemaker characters.

Prior to entering the mansion, the duo did their characters’ signature handshake.

“Alright I’ll stay. I know this is supposed to be for other people but I need this for myself,” the “Bad Boys” star joked when they got inside.

Memorabilia was scattered throughout the home.

Some of the rooms replicated the set where the stars actually filmed the indoor scenes. Only the facade of the building was used on the sitcom.

The mansion is also in the Los Angeles, Calif., neighborhood Brentwood, although it was marketed to be in Bel Air.

Castmates Alfonso Ribeiro and Janet Hubert-Whitten, who played the original Aunt Vivian Banks character, were not in attendance although they will appear on the HBO Max reunion special airing in November.

The late actor James Avery who played Uncle Phil was memorialized with a photo inside the mansion.