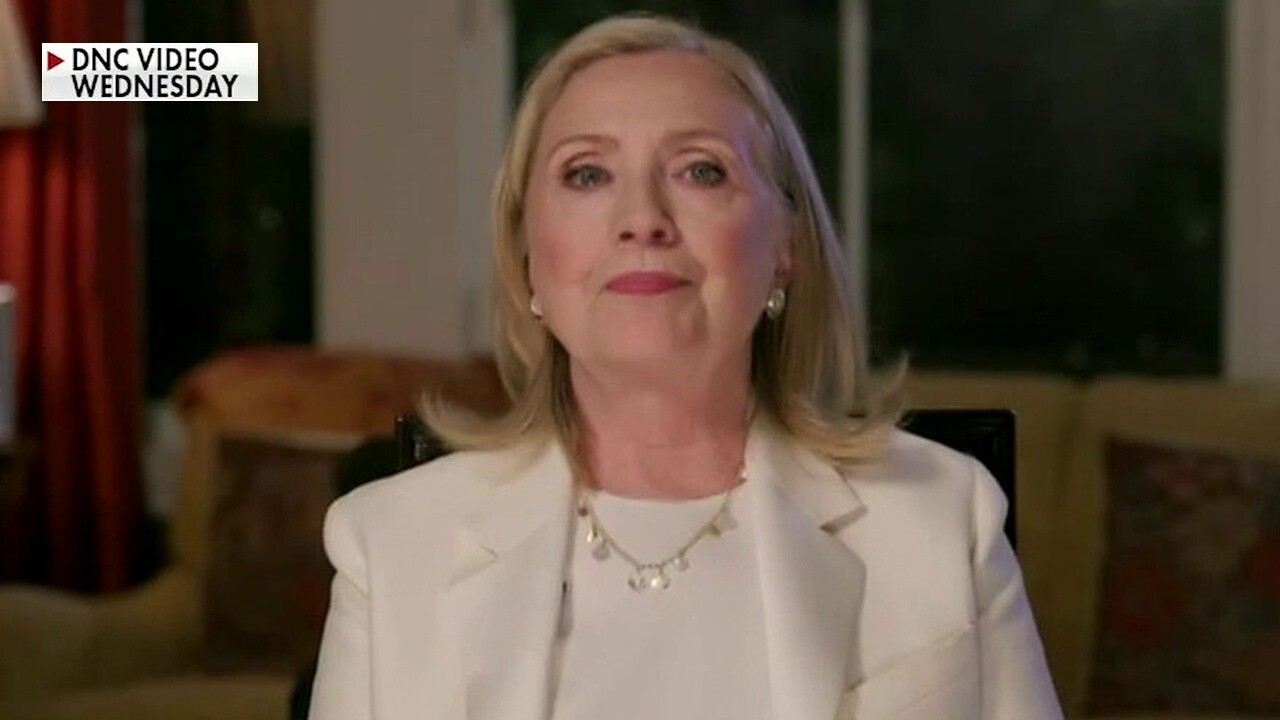 Hillary Clinton personally signed off on the Russiagate farce to distract attention from her email scandal, according to a Russian intelligence analysis that was obtained by U.S. intelligence agencies in July 2016.

That is the bombshell allegation that National Intelligence Director John Ratcliffe dropped on the Senate Judiciary Committee on Tuesday, with the first presidential debate just a few hours away and with former FBI Director James Comey scheduled to testify before that committee Wednesday morning.

Ratcliffe’s letter to Committee Chairman Lindsey Graham, R-S.C, asserts that in late July 2016, American intelligence agencies “obtained insight” into an analysis by Russian spies, which alleged that Democratic “U.S. Presidential candidate Hillary Clinton had approved a plan to stir up a scandal” against her Republican opponent, Donald Trump. The plan involved “tying [Trump] to Putin and the Russians’ hacking of the Democratic National Committee.”

Let’s put this information in context.

Hillary Clinton was cleared of criminal charges in a July 5, 2016, press conference by then-FBI Director Comey. This prompted outrage over whether the Obama administration had distorted the criminal law applicable to mishandling classified information in order to give Clinton a pass. The email scandal would dog Clinton throughout the campaign.

By that point, former British spy Christopher Steele had been commissioned by the Clinton campaign (through a lawyer for the campaign and the DNC) to compile research tying Trump to Russia. Steele ran a London-based private intelligence business, whose clients include Russian oligarchs.

Moreover, as I detailed in my column over the weekend, in compiling the dossier, Steele relied heavily on Igor Danchenko, a man the FBI investigated in 2009-10 on suspicion that he was a Russian spy.