Ari Fleischer declares presidential debate ‘a trainwreck’: ‘This shouldn’t be a food fight’

Ari Fleischer declares presidential debate ‘a trainwreck’: ‘This shouldn’t be a food fight’ 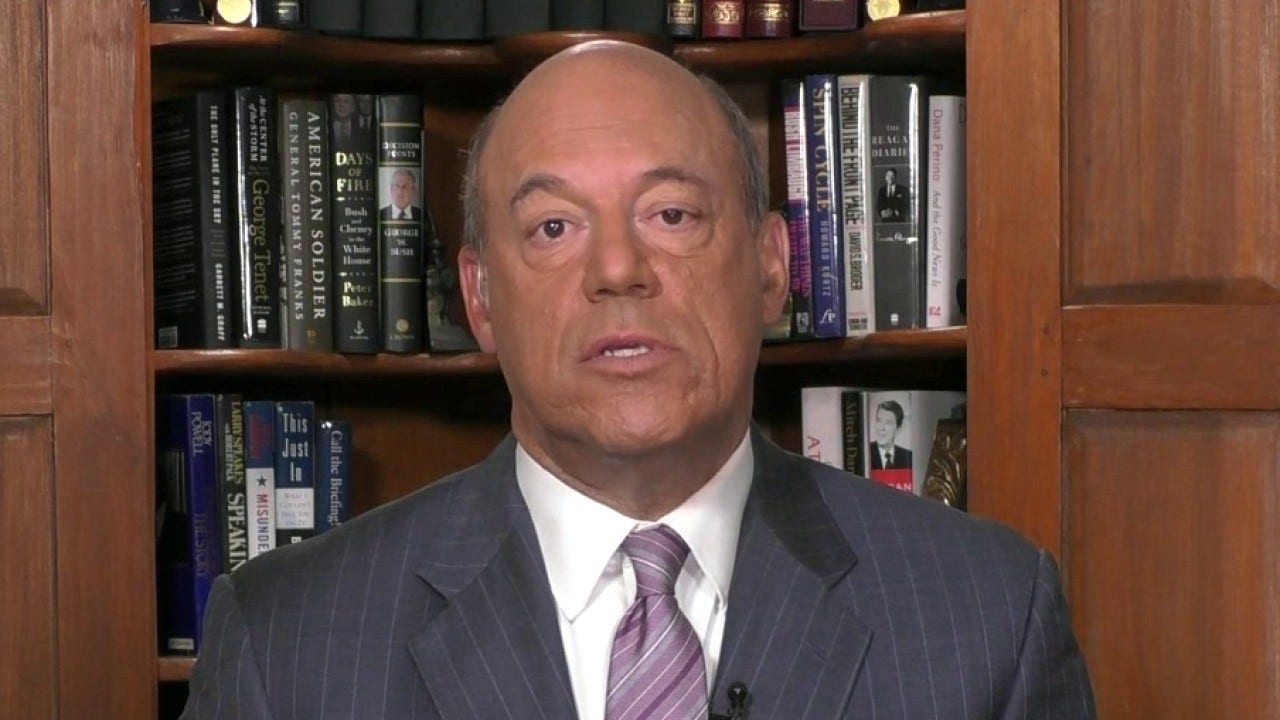 “Sean, I’ve got to say, we’re not electing gladiators and this shouldn’t be a food fight,” Fleischer told host Sean Hannity. “I think this was a trainwreck tonight [for] both candidates.

“[There was] too much interruption, too much back-and-forth, and that’s just not good for the country,” the Fox News contributor explained, “and so there might be people who like to have this kind of thing for the entertainment value. I’m just not one of them.

“I just think when you come to a debate, you should air the differences, occasionally interrupt, get the extra point in, poke your opponent, but this was way over the top tonight by both candidates,” Fleischer went on, pointing out that while Trump “started it, Joe Biden returned the fire” by describing the president variously as a “clown,” a “liar,” and a “racist.”

KURTZ: DEBATE GOES OFF THE RAILS AS BIDEN BICKERS, TRUMP INTERRUPTS IN SHOUTFEST

Earlier in the segment, Fleischer told Hannity that Trump got off the line of the evening when the president told Biden he had accomplished more in 47 months of holding public office than Biden had in 47 years.

“That was a pretty good way to sum everything up,” Fleischer said.

“I still think that Joe Biden’s leaving himself very vulnerable because he just refuses to take a stand out of weakness. He acknowledges it,” Fleischer went on. “‘I won’t give you an answer on court-packing … because I don’t want my answer to be the issue.’

“What kind of leader or statesman answers a question like that? And the president’s got to continue to hone in on that and what I would do [is say], ‘I’ll veto it, Joe. Will you veto it?'”