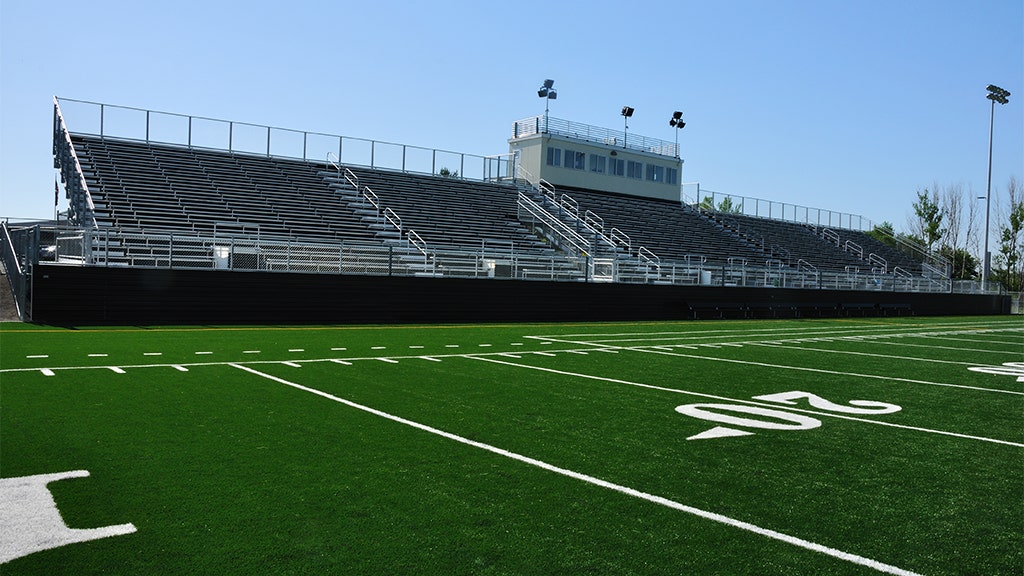 An Atlanta high school football player is in critical condition after suffering a “traumatic brain injury” during his homecoming game on Friday.

Jordan Sloan, a 15-year-old sophomore at Pace Academy in Atlanta and a wide receiver for the school’s varsity team, is in critical condition at the Children’s Healthcare of Atlanta after undergoing brain surgery for injury he sustained during a game on Friday, a spokesperson for the school said in a statement to FOX 5.

“We are grateful for the overwhelming show of love and concern for Jordan, his family and the Pace community,” the spokesperson said. “As a school, our focus is supporting Jordan and his family and caring for our students, faculty and staff. We ask that you continue to offer prayers for healing and recovery.”

Details surrounding the incident were not immediately known but, according to The Atlanta Journal-Constitution, Jordan played until the third quarter in the game against Westminster where he totaled three receptions for 38 yards.

He was also a member of the school’s basketball team.

A spokesperson sent a statement on behalf of the family to FOX 5.

“This is an extraordinarily difficult time for Jordan’s family and much is still unknown about his condition. The family is hoping and praying for the best-case scenario and appreciates the outpouring of support from friends, family and the community.”