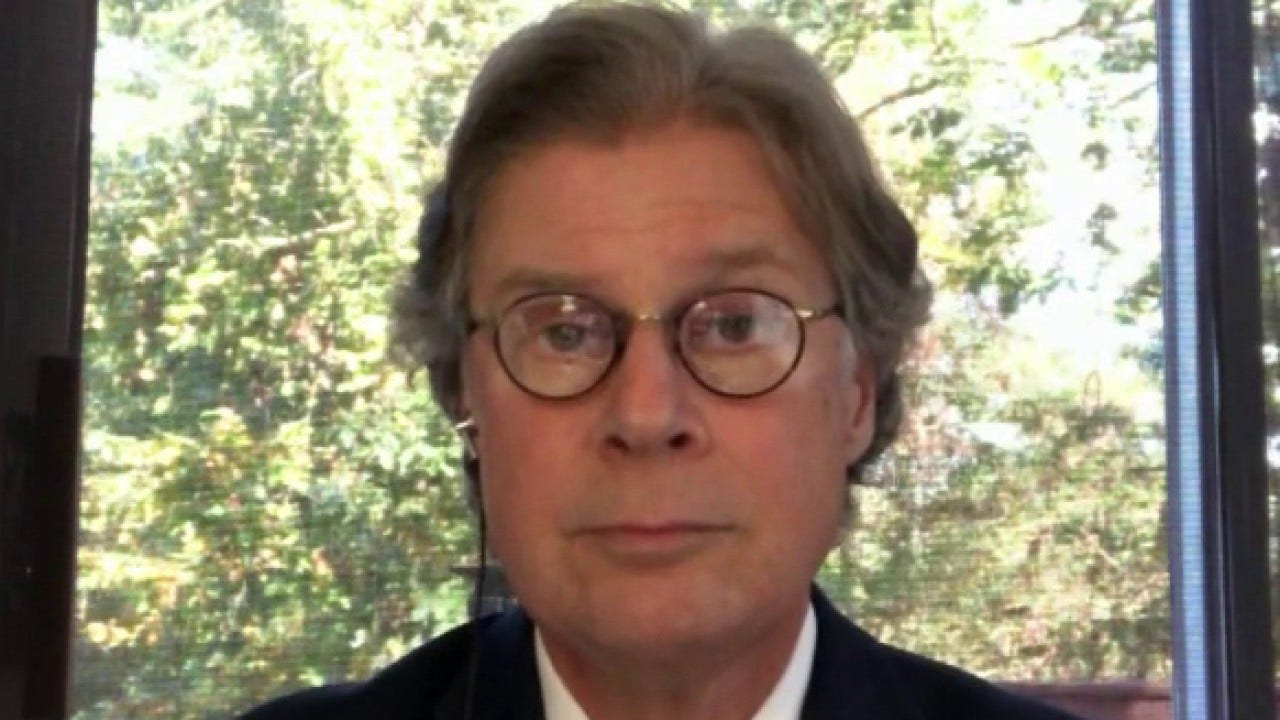 Democrats in Congress have relentlessly sought to remove President Trump from office almost from the day he was inaugurated, Washington Examiner chief political correspondent Byron York told “Your World” Tuesday.

“This has been going on [for] two-and-a-half years since [Robert] Mueller[‘s investigation], and a lot of Republicans really took note of that,” York, a Fox News contributor and author of the new book “Obession,” told host Neil Cavuto. “They thought, ‘Wait a minute, this impeachment, it’s not really about Ukraine. It’s not really about a phone call. It’s a continuation of a long effort to remove the president from office.’ And that’s what we saw, and we still see it.”

York went on to describe House Speaker Nancy Pelosi’s recent refusal to rule out a second impeachment of Trump to prevent him from making a nomination to the Supreme Court as “bizarre.”

“They have already tried their constitutional remedy to remove a president – impeachment. And it didn’t work,” he said. “The idea of using the remedy to sort of distract the Senate so they couldn’t confirm a Supreme Court justice is really way out there.”

York described such efforts as “structural,” explaining that even though Special Counsel Robert Mueller failed to find collusion between the Trump campaign and Russia, the Democrats moved forward with impeachment on the basis of his report.

And if the president were to be reelected, he added, the left would likely try to remove him from office again and again.

“If he is reelected, it’s hard to imagine that they’ll say, ‘Well, gosh, I guess we need to get along now.’ I don’t think that’s going to happen.”