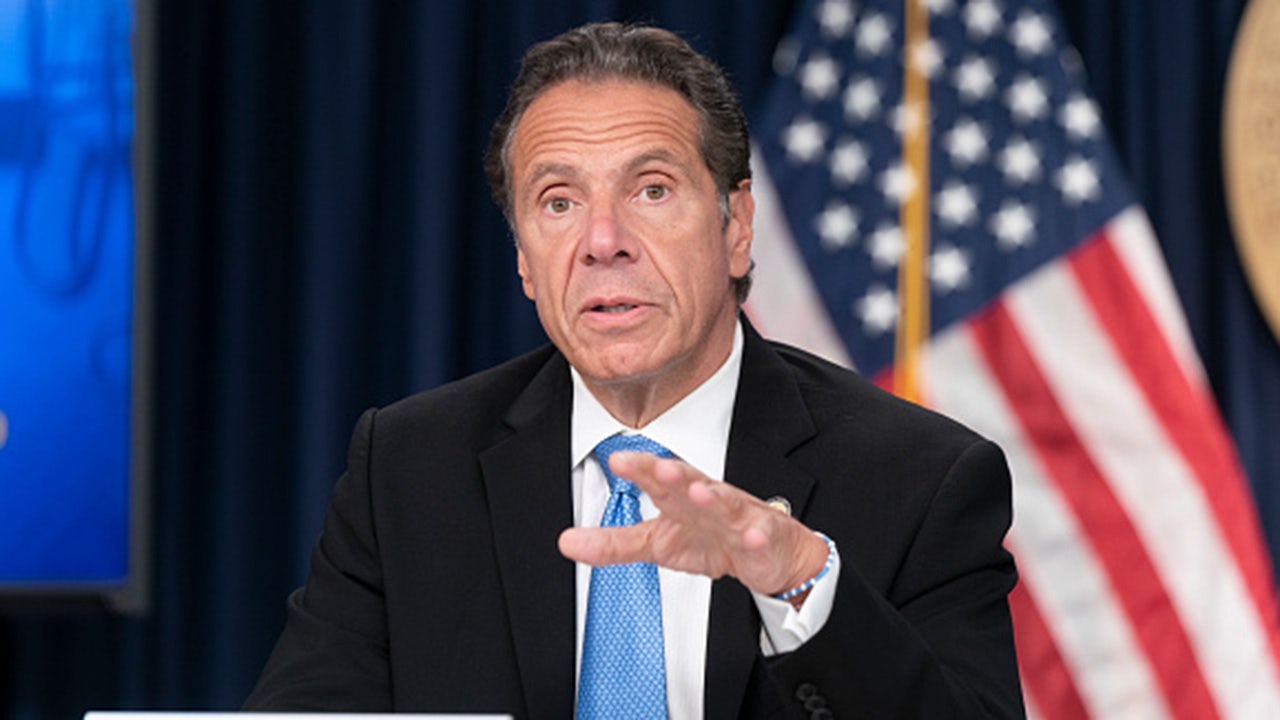 “We have tremendous losses because of COVID, we’re not liable for them,” Cuomo said. New York City has a $9 billion budget deficit and the state’s is $30 billion.

Cuomo noted that U.S. Customs and Border Patrol controls the nation’s borders at airports. He said that the federal government “missed that the virus went from China to Europe.”

CUOMO PRESSES NYC TO CLEAN UP ITS ACT, HINTING AT NATIONAL GUARD ASSISTANCE

Cuomo also said he spoke with House Speaker Nancy Pelosi, D-Calif., on Sunday on her work on coronavirus relief legislation.

Pelosi and Treasury Secretary Steve Mnuchin revived talks Monday as they sought to break the impasse that has stalled relief legislation since the CARES Act passed in late March. The pair spoke again Tuesday and agreed to talk on Wednesday.

House Democrats unveiled a scaled-down Heroes Act Monday, which included $436 billion in emergency aid for state and local governments, down from $1 trillion in the original bill.

But during meetings in August, Mnuchin said the administration offered $150 billion more in funding.

Democrats rejected that offer, contending that without more federal funding, state and local governments — which combined employ about 23.2 million essential workers — will be forced to lay off employees and cut essential services. Republicans have argued it’s a “blue state bailout” for governments they say were languishing financially before the pandemic hit.

“We’re not going to bail out cities that have been poorly run for a long time,” Meadows said.