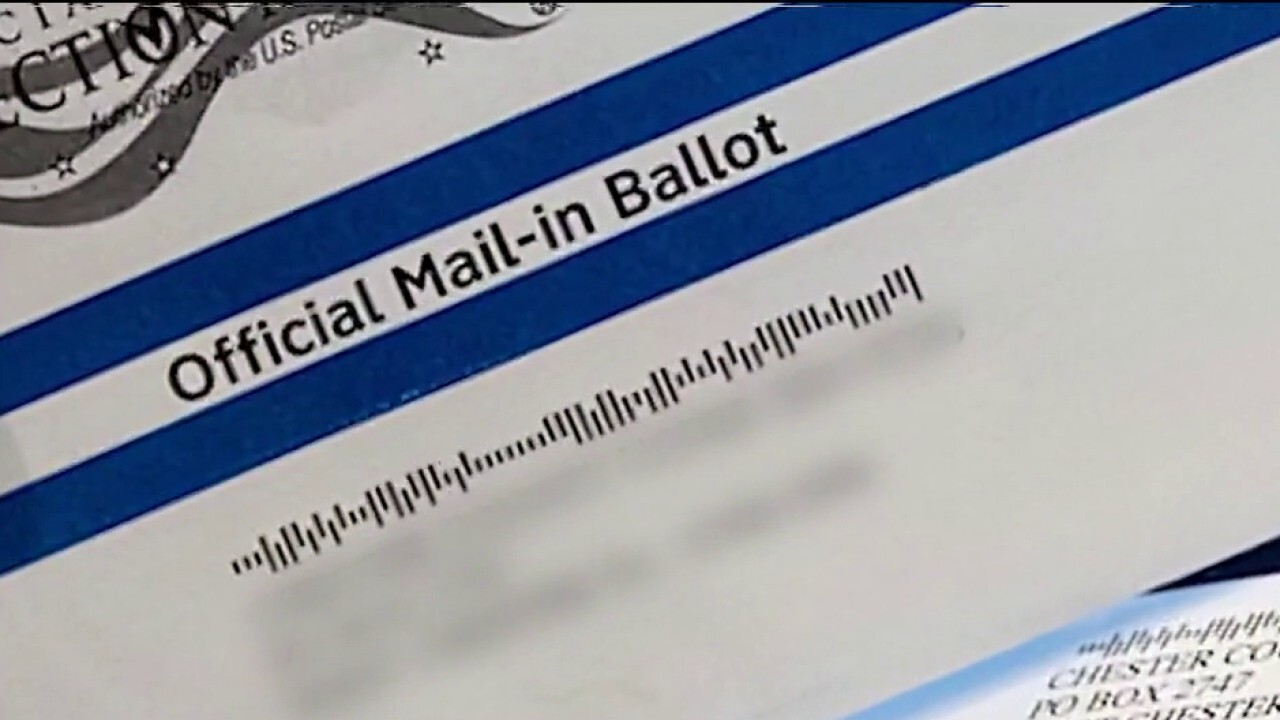 A federal appeals court on Tuesday approved a six-day extension of a deadline for absentee ballots to be received in Wisconsin, meaning that absentee ballots postmarked on or before Election Day will still be counted as long as they come in before Nov. 9.

A lower court had previously ordered the six-day extension for when ballots would be received –­­ not cast, they still have to be mailed on or before Nov. 3 –­­ as well as the extension of a deadline for online and mail-in voter registration and for absentee ballots to be delivered. The appeals court temporarily halted the implementation of that order until it could rule, and its Tuesday decision allows the lower court’s plan to go forward.

The 7th Circuit Court of Appeals issued the ruling. It is the court on which Supreme Court nominee Amy Coney Barrett currently sits, although she did not participate in the case. The court said that the parties appealing the lower court ruling –­­ the state and national Republican parties, and the Wisconsin state legislature –­­ did not have a legitimate interest in the outcome of the case.

“The interest at stake here, however, is not the power to legislate but the validity of rules established by legislation. All of the legislators’ votes were counted; all of the statutes they passed appear in the state’s code,” the appeals court said. “Constitutional validity of a law does not concern any legislative interest, which is why the Supreme Court held … that a state legislature is not entitled to litigate in federal court about the validity of a state statute…”

Republicans and the legislature previously argued that the absentee ballot rules should be left in place because, they said, voters had plenty of time to ensure their ballots arrived by Election Day.

There is a similar case out of Pennsylvania in which the state Supreme Court extended the deadline for ballots to be received until three days after Election Day. Republicans there argued that the court overstepped its bounds by essentially changing election law and that the extension could cause unnecessary ballot-counting delays or even allow ballots sent after Election Day to be counted. They said the rules already on the books presented sufficiently clear “bright-line deadlines.” Pennsylvania ballots will also still need to be sent by Election Day,  but Republicans warned of “gamesmanship.”

They’ve asked the U.S. Supreme Court to put a hold on the ruling until it can rule on its constitutionality. Justice Samuel Alito, to whom the petition went to based on geography alone, asked for Democrats who support the deadline extension to file responses by 3 p.m. on Monday.

It is possible that Wisconsin Republicans and the Wisconsin legislature will appeal the 7th Circuit ruling to the Supreme Court as well.