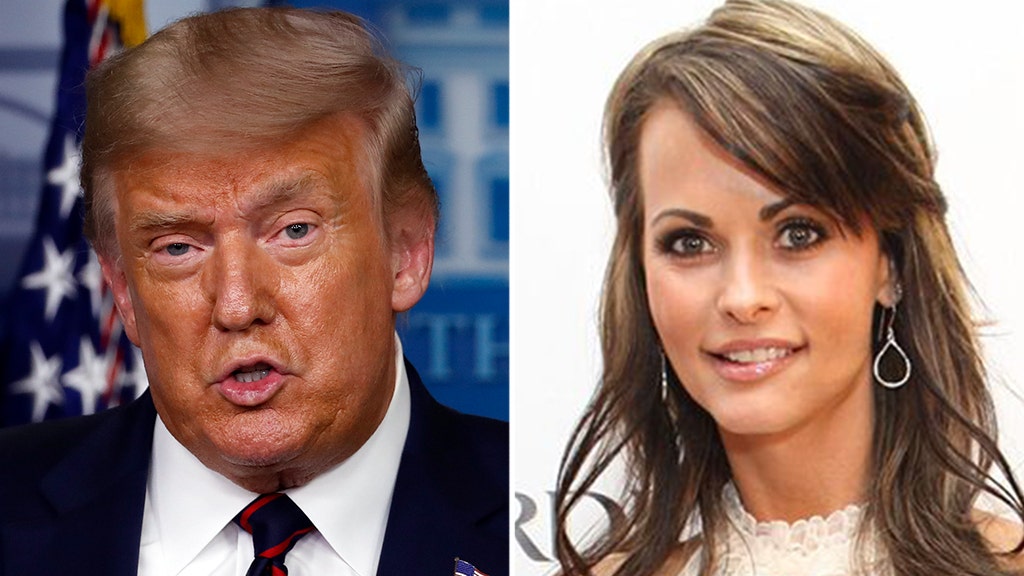 Former Playboy Playmate Karen McDougal says she has “been forgiven by Jesus” for her alleged affair with President Trump but she regrets taking $150,000 in hush money payments instead of telling her story sooner.

“I just wish I had come clean in the beginning, let it out and kind of relaxed after that because it was a kind of nightmare for a while. In every sense of the word and from A to Z, it was a flat-out nightmare,” she told the Law&Crime Network in an interview.

MICHAEL COHEN SUES AG BARR, CLAIMS HE WAS SENT BACK TO PRISON TO PREVENT TRUMP TELL-ALL

McDougal has said she had an affair with Trump in 2006 and 2007 that lasted 10 months, but the president has denied it.

“I knew it was wrong, it was a sin in God’s eyes, and yeah, I repented,” McDougal told the news outlet.

During the 2016 election, National Enquirer parent company American Media Inc. paid McDougal $150,000 for the rights to her story, which it never published. The company eventually acknowledged the purchase was a “catch-and-kill” maneuver to boost Trump’s presidential prospects.

Trump’s former lawyer and fixer Michael Cohen ended up pleading guilty to campaign finance violations in connection with payments to silence McDougal. AMI, in a deal to avoid federal prosecution, admitted to making the payment “in concert” with the Trump campaign.