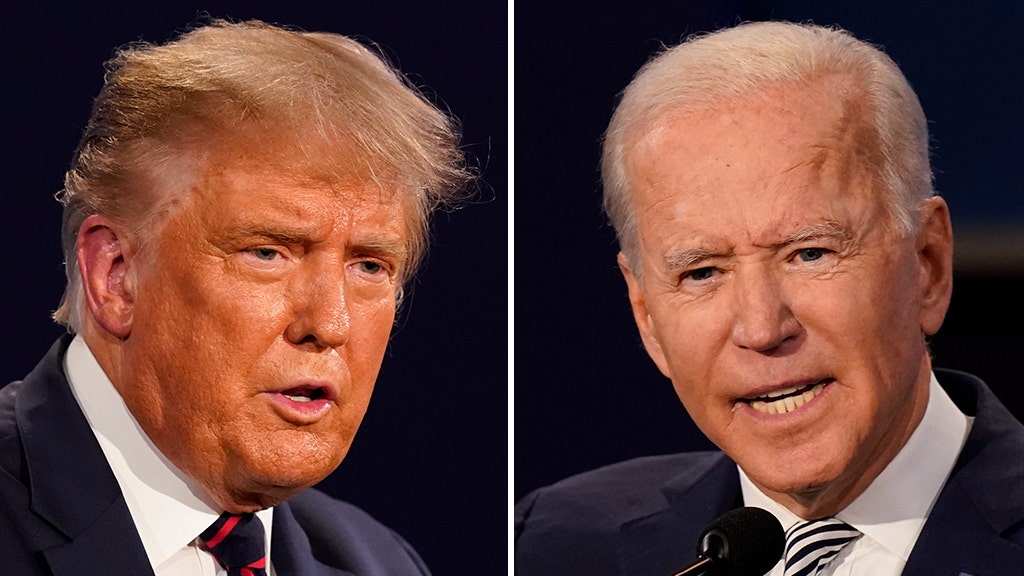 The debate, which was moderated by “Fox News Sunday” host Chris Wallace, was the highest-rated in cable news history and Fox News averaged a whopping 5.1 million viewers among the key demographic of adults age 25-54.

“We’d like to take a moment to thank and congratulate Chris Wallace for moderating last night’s extraordinary debate. We are extremely proud of his professionalism, skill and fortitude in a unique situation while doing everything possible to hold both candidates accountable. No moderator could have managed a debate of that magnitude better than Chris,” Scott and Wallace wrote.

“Equally impressive was the flawless execution of our debate coverage across all FOX News Media platforms along with our network pool responsibilities. Bret [Baier], Martha [MacCallum], Tucker [Carlson], Sean [Hannity], Laura [Ingraham] and Shannon [Bream] led our pre and post-debate programs with the most informative, insightful and compelling coverage on television,” Scott and Wallace continued. “Our talented field operations, production and security teams made all of this possible. There are too many individuals to single out and the list is long of the staff who did outstanding work in challenging circumstances.”

Fox News Channel’s massive audience for the Trump-Biden debate nearly surpassed NBC’s record for the most debate viewers on a single network. The Peacock Network drew an average of 18.2 million viewers during the first Trump-Clinton clash four years ago.

“Additionally, there were 9.7 million total video streams of the debate across FOX News Digital properties, as well as on Facebook and YouTube, up an astounding 300 percent compared to 2016,” Scott and Wallace wrote. “This exceptional performance on both linear and digital is a testament to everyone’s incredible talent and hard work. Thank you to all involved for continuing to make FOX News Media the most powerful news organization in the country.”