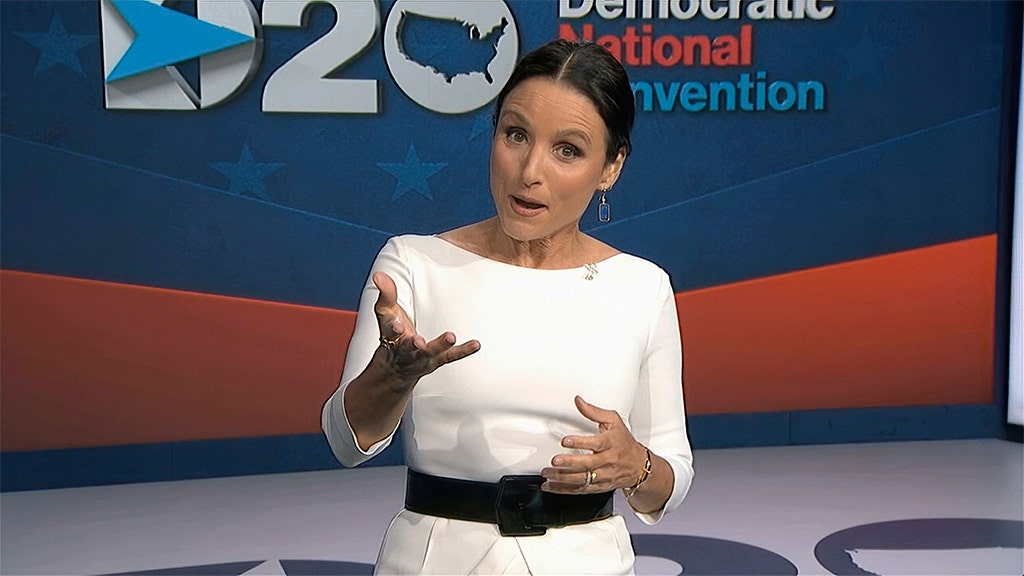 Hollywood celebrities are flocking to support Texas Democrats, urging their fans to chip in $38 to help turn the Lone Star state blue in the November election.

The group of celebrities, which includes Julia Louis-Dreyfus, Amy Schumer, Mark Ruffalo and Pink, asked for supporters to chip in $38 for Democratic causes in Texas to buoy Biden’s chances of securing the state’s 38 electoral votes — one of the biggest delegate prizes on Election Day.

“There’s no debate: If we #TurnTexasBlue, Trump is through. $38 for 38 electoral votes. Match me: 38for38.com,” they tweeted, sharing a message that has gone viral across social media.

The Nov. 3 presidential election is only 34 days away.

According to an aggregate of polls from RealClearPolitics, Trump is leading Democratic presidential nominee Joe Biden by 3.2 percentage points in Texas, and incumbent Republican Sen. John Cornyn is polling ahead of his Democratic challenger, M.J. Hegar, by more than 8 percentage points.

Texas has not voted to elect a Democratic president since 1976, when Jimmy Carter beat incumbent President Gerald Ford by more than 3 percentage points in the aftermath of the Watergate scandal.

“I don’t need to tell you, Texas is the biggest battleground state in our country,” Hillary Clinton told Texas Democrats last week in a video speech during a fundraising dinner.

In 2016, Trump handily won the state by 9 percentage points.

The nonpartisan Cook Political Report categorizes Texas as “lean Republican” in terms of the presidential election.