Jessica Simpson Fans Devour Troll Who Accused The Singer Of Photoshopping Her Body!

Jessica Simpson Fans Devour Troll Who Accused The Singer Of Photoshopping Her Body! 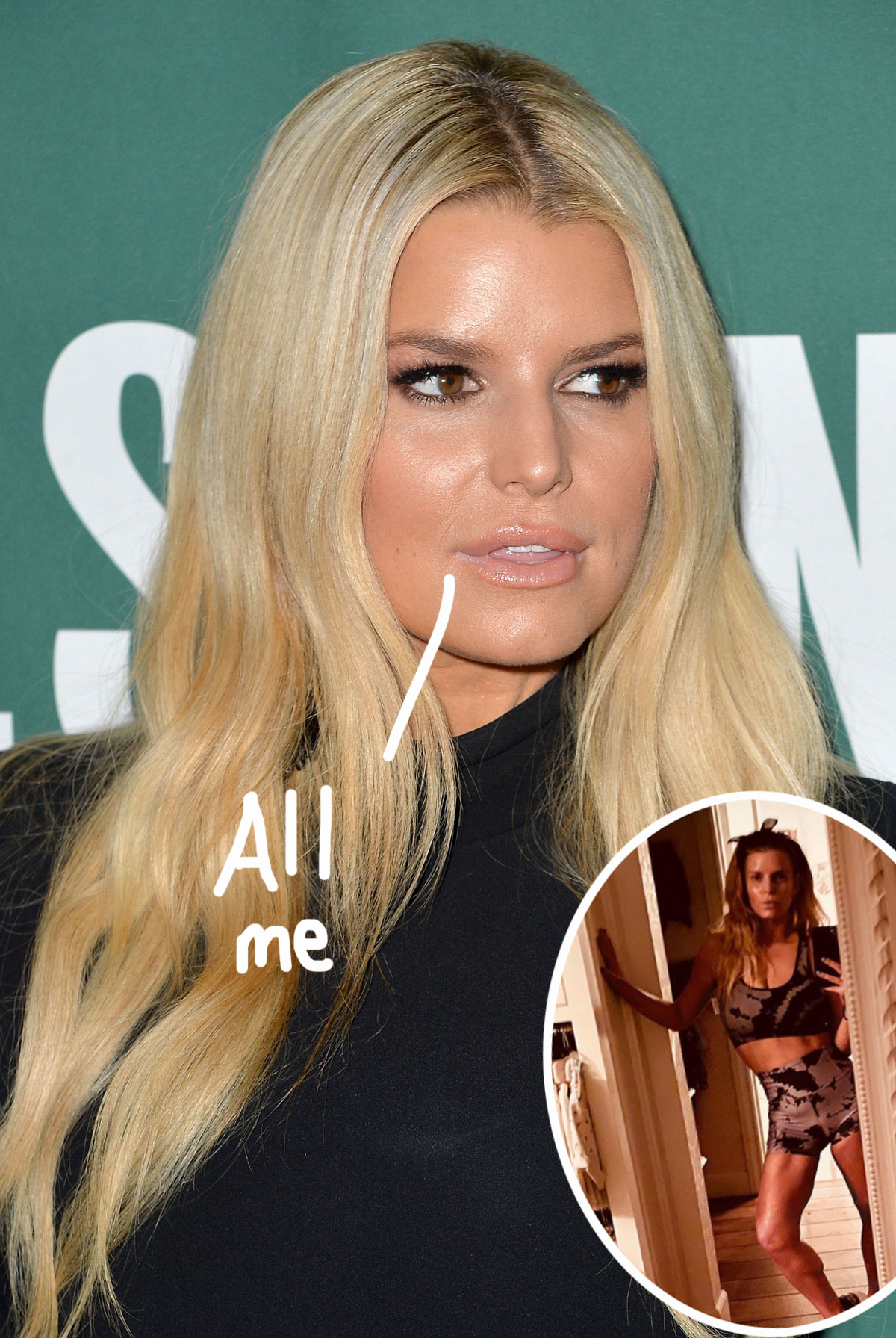 Jessica Simpson doesn’t have to clap back at trolls — her fans are doing it for her! Man, that’s power…

As fans know, the singer shed over 100 pounds after her third pregnancy thanks to a rigorous combination of diet, aerobics, and yoga, and she’s been proudly showing off the results on her Instagram. Of course, there’s always at least one hater lurking on the ‘Gram, and the Open Book author found one of hers this week after sharing a hot shot of her killer post-baby body as she hit a warrior two pose by her pool.

While many fans applauded the former reality star for putting in the hard work, one commenter couldn’t help but attempt to take the wind out of Jess’ sails by accusing her of photoshopping her fit frame in the sunset snap.

Photo: Jessica Digs Out Jeans From Her 20s Ahead Of 40th Birthday — & They Still Fit!

Every party has a pooper!

But this pooper was quickly flushed away by a legion of supportive fans. Jess’ devotees wrote:

“Umm… it’s definitely NOT photoshopped. Ask someone in shape to pose like this (or maybe try to attempt yourself) and you’ll see.”

“Why be negative she looks beautiful and life is too short for that energy.”

We love the good vibes!

As we reported, the mother-of-three did not take any shortcuts on her weight loss journey with celeb trainer Harley Pasternak. The fitness guru previously opened up about the check-in system he had with the hot momma at the end of each day so she could hold herself accountable.

Related: Jessica Opens Up About Newfound Sobriety & Not Drinking During Quarantine!

He also revealed that the pair focused on “five habits that she had to do daily” which really helped the With You hitmaker slim down, explaining:

“Number one, hit at least 12,000 steps on her Fitbit. The second is try and get at least seven hours of quality sleep at night, not just quantity. The third was unplug from technology at least an hour a day. The fourth was follow the meal plan, the Body Reset Diet principles and a low sugar diet. Then the fifth, every other day, a short, fun workout.”

Hard work really does pay off!

As we can see, Jess is on top of her fitness game, and it’s gonna take more than one measly troll to throw her off balance.