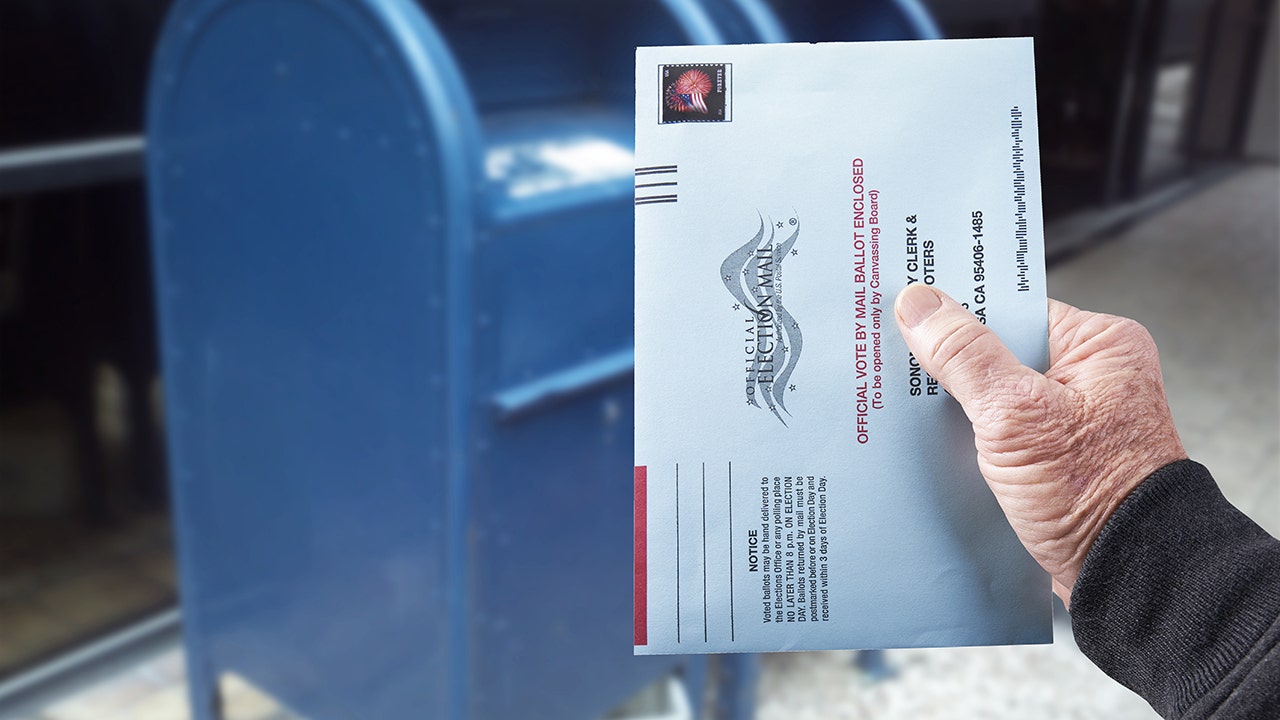 U.S. District Judge Dana Christensen rejected an effort by the Trump campaign and GOP groups to block Montana from holding the 2020 election mostly by mail, saying that the president and his supporters could not “point to a single instance of voter fraud in Montana in any election during the last 20 years.”

“Central to some of the Plaintiffs’ claims is the contention that the upcoming election, both nationally and in Montana, will fall prey to widespread voter fraud,” Christensen wrote. “The evidence suggests, however, that this allegation, specifically in Montana, is a fiction.”

Christensen noted Montana’s successful use of mail-in ballots during the recent primary election, and pointed out that “Montana has a long history of absentee voting by as many as 73% of its electorate,” which means the state’s election administrators are experienced with the mail-in voting process.

“Thus, there is no record of election fraud in Montana’s recent history, and it is highly unlikely that fraud will occur during the Nov. 3, 2020 general election,” Christensen wrote.

The Republicans also argued that only the Legislature has the authority to set the time, date, and logistics of elections, but Christensen said Bullock acted within his legal authority.

“The critical question becomes whether the Montana Legislature has, in its laws governing the manner in which federal elections are administered, permitted Governor Bullock to authorize counties to conduct such elections, in part, by mail ballot,” Christensen wrote. “The Court is convinced it has.”

The Trump campaign did not immediately respond to a request for comment.

Bullock praised the ruling Wednesday, saying “there is nothing more sacred in our democracy than the right to vote.”

“I’m pleased that today’s decision will enable hundreds of thousands of Montanans to vote safely – in person or by mail – this coming election,” Bullock wrote on Facebook. “Montanans can rest assured that our local election administrators will preserve the security and integrity of the election process.”

The Trump campaign has also filed lawsuits to block mail-in voting in New Jersey and Nevada. The New Jersey case is pending, while a federal judge in Nevada threw out that state’s suit last week.