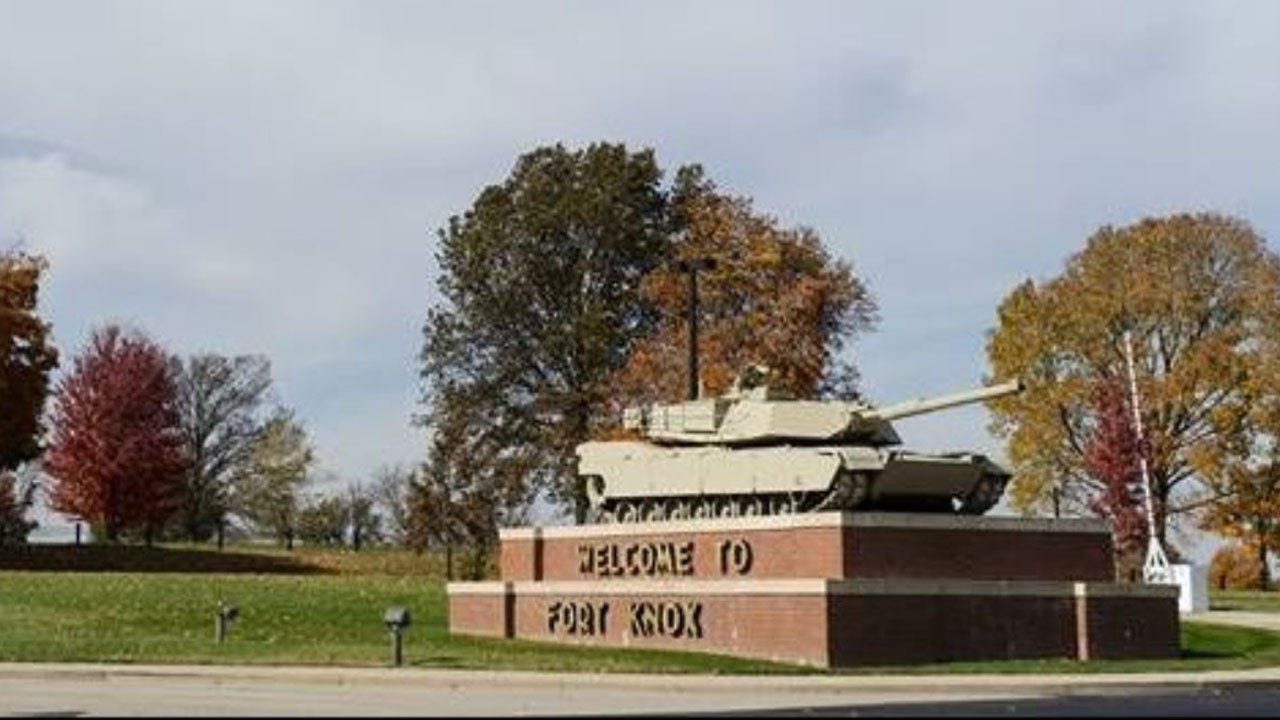 The race for a coronavirus vaccine

A 48-year-old Army Reservist has become the eighth military service member to die of the coronavirus, the Pentagon said this week, according to reports.

Sgt. 1st Class Mike A. Markins, of Kentucky, was a nearly 30-year military veteran, first having served as an active duty member of the Air Force from 1990-1997. He joined the Army Reserve in 2000. He also worked as a full-time civilian employee for the Army Reserve for nearly 20 years, according to the Courier-Journal of Louisville.

He died last week in the Baptist Health Hardin Hospital in Elizabethtown, Ky., from complications of the virus. Markins was last stationed at Fort Knox in Kentucky.

Markins was the fourth Army Reservist to die from the virus, according to Stars and Stripes. It was unclear if he had any underlying conditions.

He is survived by his father, his girlfriend, a son and two sisters, according to his obituary.

As a Reserve member, Markins worked a mechanical maintenance supervisor with the 100th Training Division and he was a heavy mobile equipment repairer with the Reserve’s 81st Readiness Division’s Equipment Concentration Site-63 in his civilian job, the Courier-Journal reported.

More than 204,000 Americans have died from the coronavirus as of Tuesday, according to the Centers for Disease Control and Prevention.