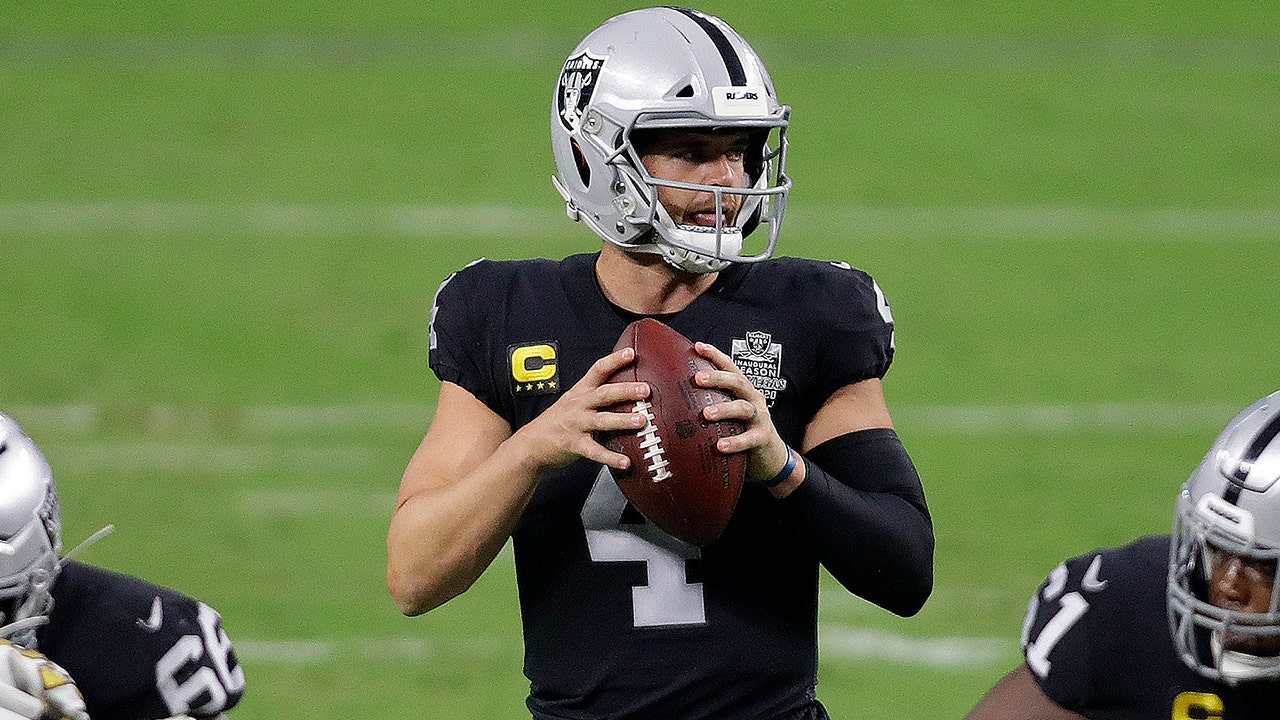 The Las Vegas Raiders have found themselves in trouble yet again after several players violated the NFL’S coronavirus safety protocols when they attended an indoor charity event on Monday without masks, according to a report.

Owner Mark Davis told ESPN on Tuesday that the team is looking into the incident in which several players — including quarterback Derek Carr, Jason Witten and Nevin Lawson — were pictured interacting with guests without masks at teammate Darren Waller’s charity event.

“Guys have to be more stringent in fighting the virus,” Davis said. “It’s still our toughest opponent.”

Rules from the NFL and NFLPA limit what players are allowed to do away from team facilities this season to try to help prevent the spread of the coronavirus. Players are banned from attending any event that “violates local and state restrictions.”

The City of Henderson fined the country club $2,000 on Tuesday for four violations of the Nevada governor’s COVID-19 emergency directives, including people not wearing masks and more than 50 people at the event. The club has 30 days to pay the fine or dispute it.

This is the latest in a series of issues the Raiders have had with the NFL’s protocols.

Reports over the weekend said that the NFL was investigating the team after an unauthorized employee allegedly entered the Raiders’ locker room without the required credentials. The league said there was evidence to show that the individual managed to avoid security checkpoints to gain access.

Commissioner Roger Goodell sent a memo to teams on Tuesday urging them to follow the protocols set up by the league and the players union after at least nine members of the Tennessee Titans tested positive this week .