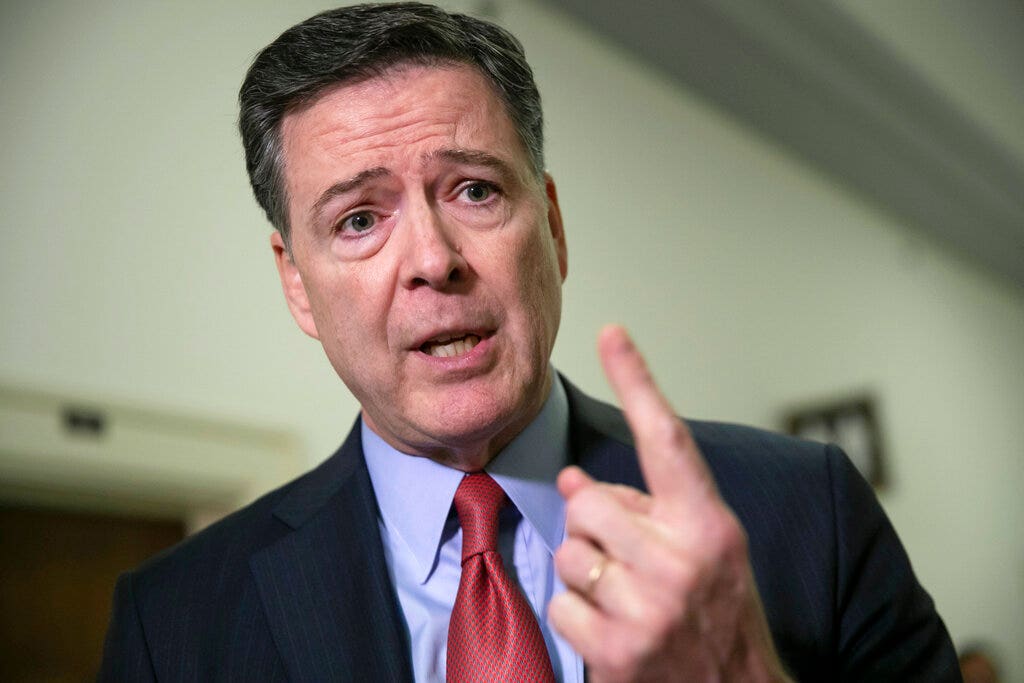 Former FBI Director James Comey makes a long-awaited appearance before the Senate Judiciary Committee Wednesday to answer questions regarding the FBI’s actions in the early stages of the Russia investigation.

The committee, under Chairman Lindsey Graham, R-S.C., has long scrutinized the FBI’s decisionmaking in the early days of the probe, including inaccuracies in court filings used to obtain warrants to monitor former Trump campaign adviser Carter Page and the FBI’s reliance on British ex-spy Christopher Steele’s dossier, which had been debunked by Steele’s own sub-source during an FBI interview.

Comey, for his part, has claimed his bureau “did not intentionally commit wrongdoing” but did admit “real sloppiness” from some FBI employees.