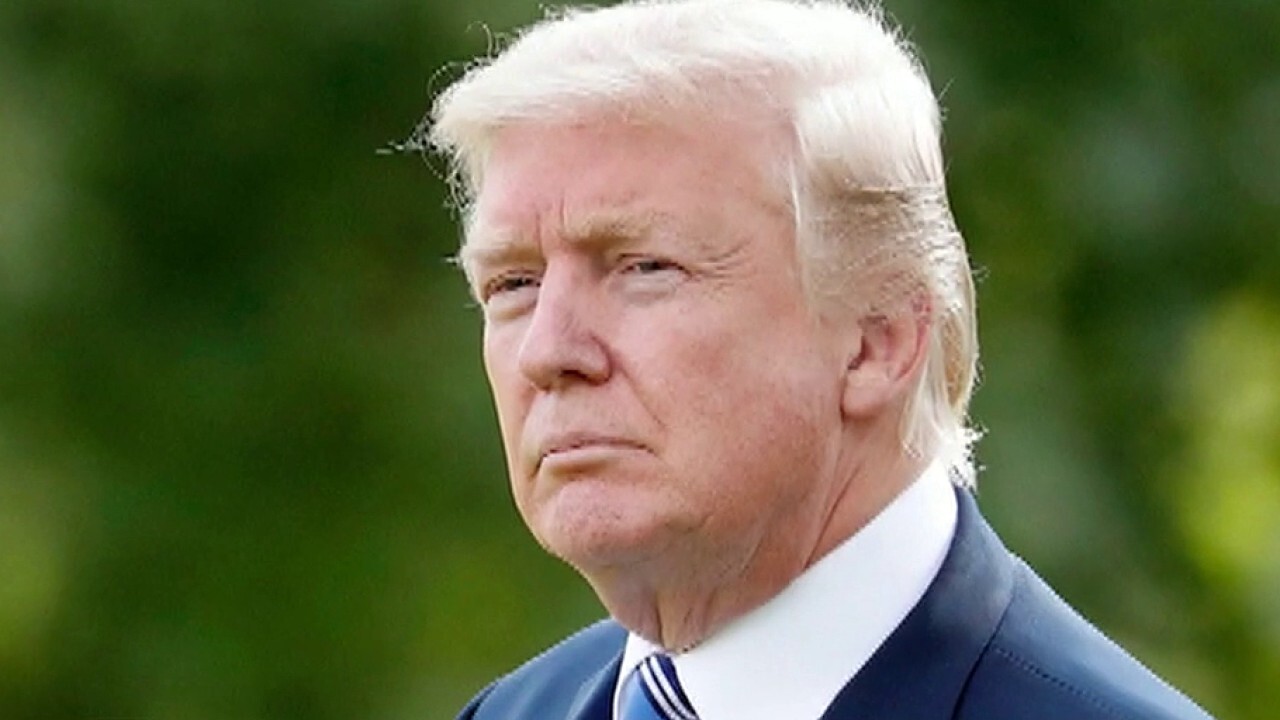 Yes, Vice President Mike Pence is still around. And no, the near-constant chatter about former U.S. ambassador to the U.N. Nikki Haley did not come to pass.

But since Saturday, when Trump nominated her to the Supreme Court, Judge Amy Coney Barrett has become Trump’s new running mate. No matter how you slice it, it’s now “Trump-Coney Barrett 2020.”

For the next month, the 48-year-old 7th U.S. Circuit Court of Appeals judge is tied to the political hip of the 45th president.

Let’s face it: COVID-19 isn’t going anywhere. The economy, while better than expected a few months ago, is far from where it should be. But this is the fight that will consume the White House, the media, and all of Washington for the foreseeable future.

And Amy Coney Barrett entered stage right. As Trump’s new de facto running mate, she needs to be ready for the attacks and defended even more fiercely than Trump.

Opinions around Trump are like concrete — hardened and immovable. Opinions are Barrett are far more malleable. Defining her in a positive light and rebutting Democrats’ attacks is vital for both their sakes.

We’ve already seen what Democrats opposing a Supreme Court nominee will do. Brett Kavanaugh endured a vicious media circus featuring former attorney and current convicted felon Michael Avenatti and claims ranging from the serious, like Christine Blasey Ford’s allegation of sexual assault, to the frivolous, like reports of Kavanaugh throwing ice at a bar following a reggae concert.

Part of me shudders to think of the smears that are already coming Barrett’s way. But the other part recognizes that once you lob false accusations of something as awful as gang rape, as they did with Kavanaugh, it’s quite hard to escalate. Though Democrats and some in the media will certainly try.

The strategy among Democrats for disqualifying Barrett is far different than the strategy they were readying for Judge Barbara Lagoa — another candidate on Trump’s shortlist.

The argument against Lagoa would have likely been based on her rulings on felon voting and executive authority. The case against Barrett, however, will be far more personal.

For years, the Democrats no doubt been scouring through Barrett’s closets looking for any skeletons they can find. As of now, it seems the worst they can find is that she’s a devout Catholic.

I wouldn’t be surprised if — absent other personal issues — for the next 30 plus days the Democrats attempt to portray her as an extremist and Papist hell-bent on instituting a combination of the Holy Roman Empire and “The Handmaid’s Tale.”

Senior Judiciary Committee Democrat Sen. Dianne Feinstein of California already went down this road in Barrett’s initial confirmation hearing for a seat on the federal judiciary, infamously claiming “the [Catholic] dogma lives loudly within you.”

Of course, the Democrats will not only attack Barrett personally and professionally but the process itself. Those are the arguments we’ve heard over the last week.

Despite what Democrats and some in the media want to claim. Republicans have been consistent in their position from 2016 to now on filling Supreme Court vacancies. Then, there was divided government in the president’s final term and a precedent Joe Biden himself invoked decades prior.

Today, we have the presidency and Senate under Republican control with a president running for reelection and a longstanding precedent for confirming judges in election years.

Even more laughable are the threats from Senate Minority Leader Chuck Schumer, D-N.Y., about what will happen if Republicans fill the Supreme Court seat vacated by the death of Justice Ruth Bader Ginsburg and Democrats gain majority control of the Senate in the November election. Democrats have teased it all, from increasing the size of the court to eliminating the filibuster.

But what Schumer — consumed with a possible Senate primary against Rep. Alexandria Ocasio Cortez — doesn’t understand is that Democratic leaders, former presidential contenders, and Senate candidates have been promising these things for well over a year now.

It’s not a threat if you were planning on doing it anyway. As one longtime aide to Senate Majority Leader Mitch McConnell, R-Ky., put it, “they shot the hostage before the standoff.”

We’re about to enter the most consequential judicial fight of our lifetimes when hearings begin Oct. 12. That’s not hyperbole. That’s reality.

A wife, mother, and an accomplished federal judge has been thrust into the hottest, harshest spotlight anyone can endure when voting has already begun in a presidential election. Republicans need to have her back — ruthlessly and unapologetically.

We saw how low Democrats will sink during the Kavanaugh confirmation and the stakes weren’t even as high as they are now.

At the time, I thought it was the equivalent of political nuclear war. I don’t know what to even call this, but I know it will be even more significant, more intense, and more unforgiving.