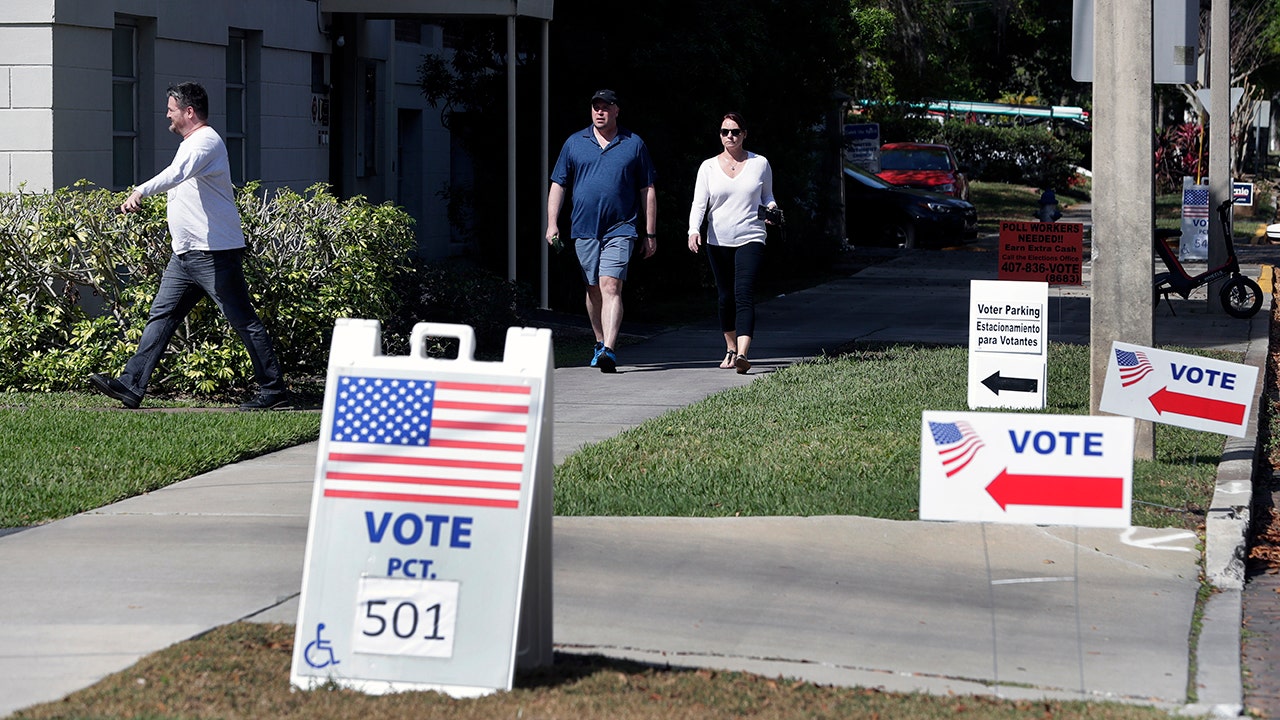 During Tuesday night’s presidential debate, Trump told supporters “to go into the polls and watch very carefully,” as he repeated his frequent attacks on mail-in voting. “This is not going to end well,” Trump said of widespread mail-in voting.

Trump also claimed poll watchers in Philadelphia were kicked out of polling places.

“Today there was a big problem,” Trump said in the debate. “In Philadelphia, they went in to watch. They’re called poll watchers. A very safe, very nice thing. They were thrown out. They weren’t allowed to watch. You know why? Because bad things happen in Philadelphia, bad things.”

TRUMP WARNING ON VOTING BY MAIL: ‘THIS IS NOT GOING TO END WELL’

In Philadelphia, voters were casting ballots, but they were doing so at satellite elections offices, where mail-in ballots can be requested, completed and submitted.

Additionally, Trump does not have poll watchers approved in Philadelphia, according to the Philadelphia Inquirer.

Nevada is a key battleground state in the presidential election. The state hasn’t voted Republican since 2004, but Trump lost to then-Democratic presidential nominee Hillary Clinton by only 2.4 percentage points in 2016.

MEADOWS DEFENDS TRUMP COMMENTS ON MAIL-IN VOTING: ‘HE IS STATING THE FACTS’

Trump has ratcheted up his months-long crusade against the vote-by-mail practice, saying Tuesday night that ballots are “being sold, they’re being dumped in rivers. This is a horrible thing for our country.”

Repeating past charges, he claimed that “as far as the ballots are concerned, it’s a disaster…this is going to be a fraud like you’ve never seen.”

Asked by moderator Chris Wallace if he would urge his supporters to allow a peaceful transfer of power should Trump lose, he responded: “If it’s a fair election, I am 100% on board. But if I see tens of thousands of ballots being manipulated, I can’t go along with that.”

GET THE FOX NEWS APP

Biden argued that the president’s “trying to dissuade people from voting he’s trying to scare people into thinking it’s not going to be legitimate.”