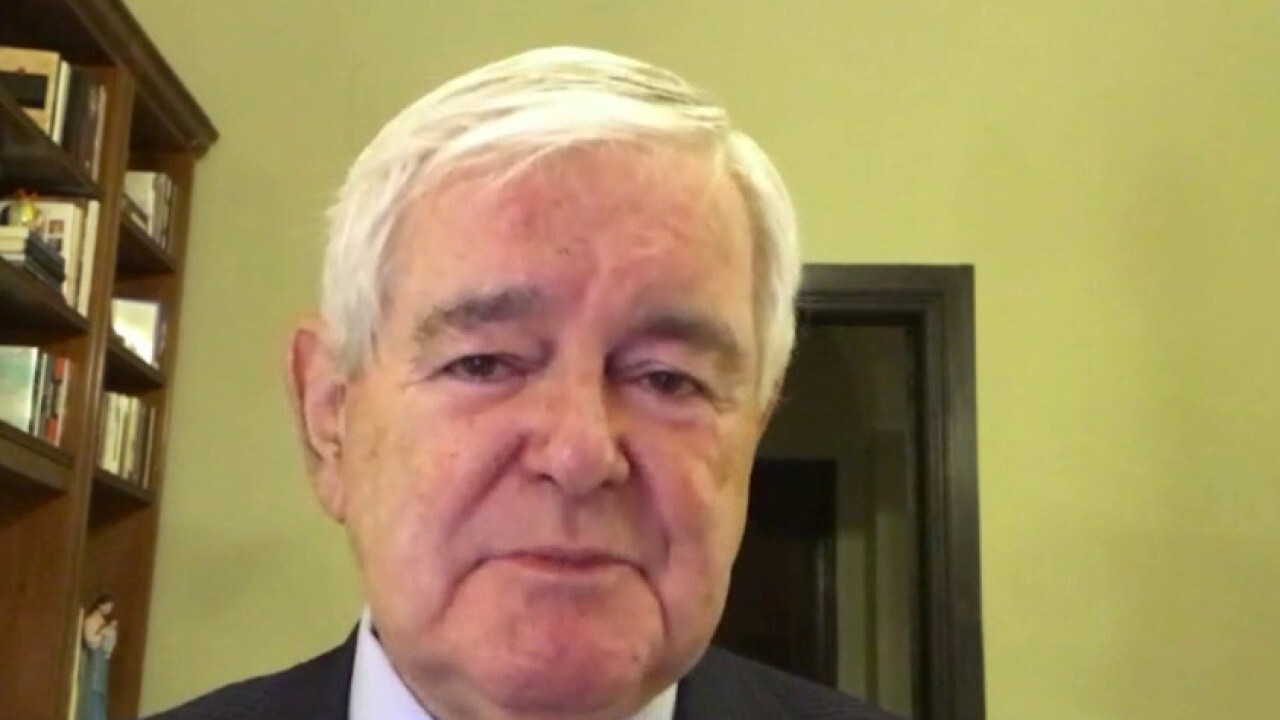 The first presidential debate on Tuesday reached the levels of “hostility” and “intensity” that were reminiscent of the showdowns between then-candidate Donald Trump and Hillary Clinton four years ago, Newt Gingrich, the former House speaker, told “The Ingraham Angle.”

Gingrich said that he believes that liberals hate Trump and Biden was “expressing how strongly they dislike him.”

Biden and Trump sparred over virtually every topic presented by the moderator and “Fox News Sunday” host Chris Wallace.  They traded personal barbs as they fielded questions on subjects ranging from ObamaCare to the Supreme Court and the coronavirus pandemic.

Biden slammed the president as a “liar” and a “clown” and repeatedly called on him to “shut up.” Trump took aim at the former vice president’s intellect, calling him not “smart,” and claiming that he “graduated the lowest” in his class.

“I think for a lot of Americans, you know, calling the president a clown is totally unacceptable, but on the left, that’s probably the mildest thing you can call him,” Gingrich said.

“I think President Trump went in to dominate,” he said. “Whether that’s a good or a bad strategy we will have to decide later, but he did dominate. And I think he was communicating, you want a guy who’s in charge, you want a guy who can solve problems then he’s going to go out and do that.”

KURTZ: DEBATE GOES OFF THE RAILS AS BIDEN BICKERS, TRUMP INTERRUPTS IN SHOUTFEST

As for Biden’s performance, Gigrinch said he thought the 2020 Democratic nominee did “OK because he didn’t collapse. I think a lot of us looked in there, we really wondered which Biden was going to show up, but he actually had no answers, he had no substance, his positions are either vague or frankly unacceptable to the American people.”