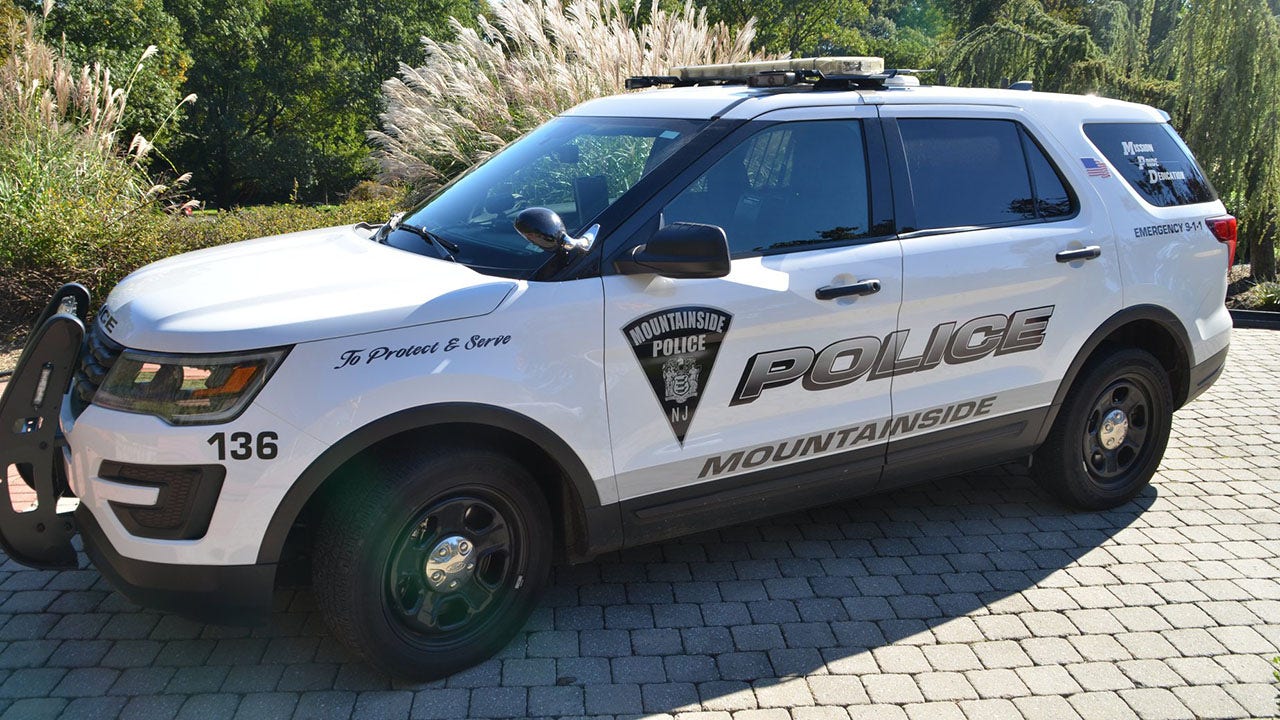 A New Jersey borough settled a lawsuit with police employees who claimed to have been harassed with a sex toy known as “Big Blue” for nearly a decade, a report said Tuesday.

Mountainside officials approved a $2.45 million payout on Sept. 18 to be split among five Mountainside police officers and one part-time employee, the New York Post reported.

Officer Thomas Murphy filmed one of the alleged instances and teased a dispatcher after Huber hit him in the face with “Big Blue,” according to the complaint.

Huber and Chief Allan Attanasio resigned in August 2018 as a result of the lawsuit. Murphy was suspended without pay after the lawsuit was filed, according to the Post, and is no longer listed on the department’s public payroll.

While the borough attorney did not respond to the Post’s request for comment, the attorney for the police employees, Charles Sciarra, said: “The matter has been amicably resolved.”